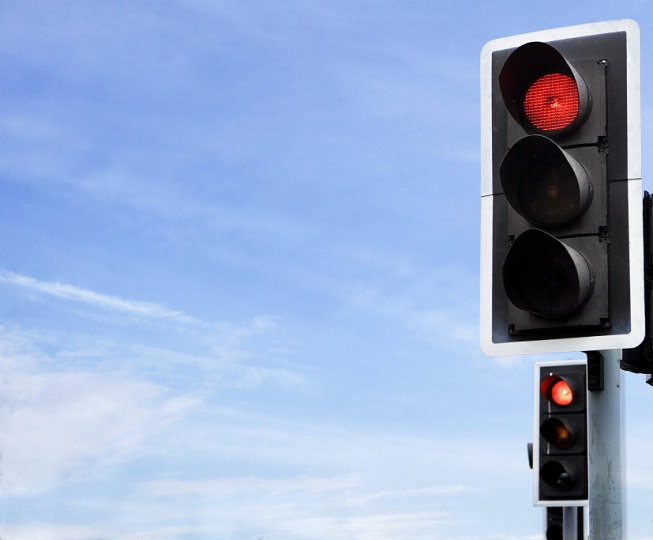 Why we’re still waiting on diesel

The 24th April was set as the deadline for the Government’s new Air Quality Plan, including its policies to tackle the pollution caused by diesel vehicles. It was fully expected – by us, by the newspapers, and even, it seems, by Theresa May – that the Government would meet this deadline. But then nothing happened. 24th April came and went.

The Secretary of State for Environment, Food and Rural Affairs, Andrea Leadsom, was summoned to the House of Commons to explain the delay. By her account, it was all down to ‘pre-election propriety rules’ as the Prime Minister had called a snap General Election.

A period of silence – or ‘purdah’ – prevents the Government from making major policy announcements in the six weeks leading up to a General Election – for June’s election, that period began on 22nd April.

Andrea Leadsom had intended to publish a draft Air Quality Plan by 30th June, which would have triggered a period of consultation before the final Plan was released on 15th September. Of course, that timetable was dependent on two things. First, whether voters decide to return the Conservatives to Government on 8th June. Second, whether judges would allow an extension to the original deadline.

Leadsom’s department wrote to the High Court requesting this permission – however last week The High Court refused the Government’s request to delay publication of the draft Air Quality Plan until after the General Election with Mr Justice Garnham ordering the Government to keep to the original deadline.

Although the Government claimed the delay was all about timetabling, there may have been political reasons too.  A row was already erupting about some of the provisions that might have been in the Government’s Air Quality Plan.

Would it have imposed a ‘toxin tax’ on dirtier diesel vehicles? And would their drivers be compensated by a scrappage scheme? These are questions that a Government may not wish to answer ahead of an election in which plenty of diesel motorists will vote.

And so, we’re still waiting, two years after the Supreme Court first ordered the Government to produce an Air Quality Plan – but we won’t have to wait much longer. The Government have confirmed that it will detail its efforts to improve air quality today – and diesel’s future will soon be much clearer.