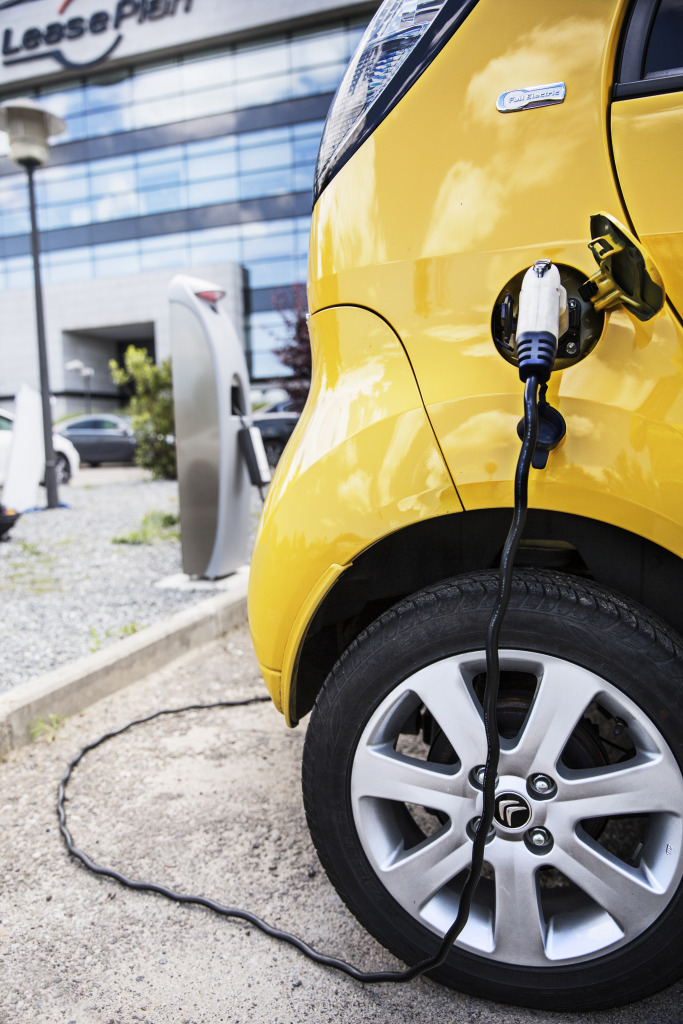 Rather buy an electric car? Norwegians would

We’ve been watching all those Nordic crime dramas and Borgen, so we know how progressive, liberal and environmentally conscious they are over there – even if The Bridge may exaggerate the degree to which ecological concerns would be accepted as a plausible motive for mass murder.

Admittedly, this still adds up to only 21,000 EVs in a country with a population of five million, but it is now more than 10% of all sales, and is a startling indication of the speed with which greener vehicles can be adopted after a very slight change in attitudes or incentives. Within a year, according to some estimates, Oslo may have more EVs than Los Angeles and San Francisco combined.

The incentives in Norway have included government tax breaks, free parking and use of bus lanes – similar incentives for cars with lower emissions in Britain have already contributed to changes in buying priorities, though so far it has affected the efficiency of conventional vehicles more than creating widespread demand for EVs. But BMW already predicts that, by 2020, as much as 15% of all their sales may be of EVs.

The Future of Mobility, a report prepared for LeasePlan’s Fleet Strategy Board, points out that taxation policies, pressure on the supply of oil and advances in battery technology are all having a significant impact on the willingness of customers to consider vehicles which use alternative technologies.

A slow but steadily increasing move towards greener vehicles is already evident – and the Norwegian example shows that it may not even be all that slow. What cannot be so easily predicted is whether that movement will continue gradually, or whether some new factor might create a tipping point leading to sudden widespread adoption. As things stand, that is less likely than a gentle transformation, but recent history shows how any small innovation can instantly alter the territory.

Those “wild cards” could be changes in technology, or in social attitudes, in pricing, in taxation, or in some hitherto unsuspected area. But they can be seismic. It takes an effort of the will to remember that it’s only just over five years since Apple launched its App Store, or to consider how rapidly public attitudes (think of fur, or smoking, or same-sex marriage) can change.

No one yet knows whether it will be some huge improvement in battery range, or models of ownership, or the support infrastructure for EVs. It could as easily be a shift in government policy or a change in public attitudes towards conventional fuels (which might be sparked by fracking, or by some environmental disaster, or by a spike in oil prices). What Norway’s example may show, however, is that a move to electric transport could happen sooner and much more suddenly than we may – or even can – imagine at the moment.

It’s all about Zoe Good news for greener motoring! South Lanarkshire Council has recently received 141 Renault Zoes from us. This is the largest…