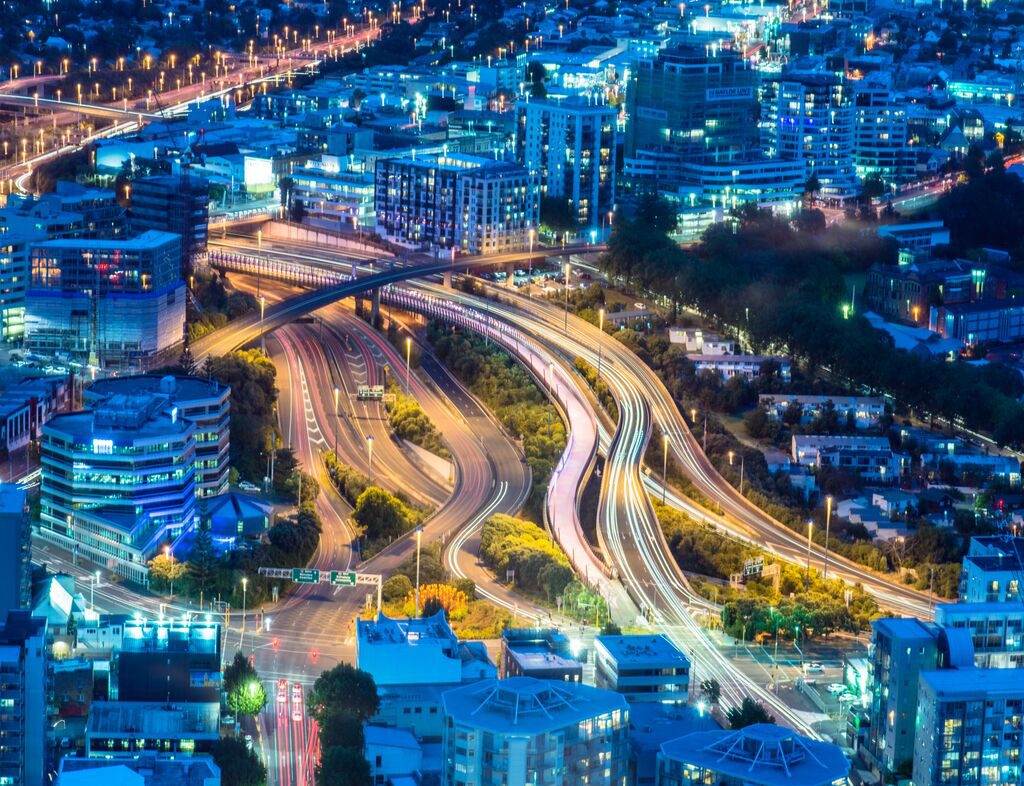 The UK is one of the most prepared countries in Europe for a move to electric vehicles (EVs), according to LeasePlan’s 2020 EV Readiness Index.

The index, which analysed 22 countries, also uncovered huge improvements across Europe, including a 73% increase in the number of public charging stations, more government-led EV incentives, and a 60% increase in EV registrations, representing 5.7% of all new cars.

The Netherlands topped the study, followed by Norway and the UK. It was a particularly good result for the UK, which climbed five places over the previous year.

How is a country’s EV readiness measured?

The EV Readiness index focuses on four areas of EV preparations in each country, including:

Most of the 22 countries included in the index improved their preparedness since the 2019 index.

How has the UK prepared for electric vehicles?

The UK’s scheme involves charging a reduced level of vehicle tax for owners of EVs.

On average, EV drivers in Europe pay 40% less in tax compared to drivers using Internal Combustion Engine (ICE) vehicles. The UK’s EV tax incentives have proven a huge draw for many drivers – more than 48,000 of them in the first three quarters of 2019.

Another positive sign for EV drivers in the UK has been the recent increase in both fast and rapid, which use more power, charging stations.

Why is preparation for EVs so important?

With the UK government committing to reduce greenhouse gas emissions by 50% between 2023 and 2027 – and a ban on new diesel and petrol cars from 2035 (updated 4 February 2020) – drivers must have an alternative, low-carbon travel options.

Having the infrastructure to support a growing EV population will help the UK’s push towards greater sustainability.

LeasePlan itself is a founding partner of the Climate Group’s EV100 initiative, and it aims to achieve net zero emissions across its total fleet by 2030.

Which countries were included?

How will being prepared for EVs benefit my fleet?

The results of the 2020 EV Readiness Index are promising for fleet managers looking to run a greener and more cost-efficient fleet.

Fuel costs account for one third of average fleet spends, and as fuel prices continue to rise, having an alternative source of energy for your fleet could significantly reduce costs.

British Gas carried out some research and found that it costs an average of £4 to charge an average EV for a 100-mile journey, compared to around £14 in petrol for a similarly sized family hatchback. The energy supplier also says they’re cheaper to service, with EVs costing £120 to £150, compared to more than £200 for a petrol equivalent.

Combine an ever-expanding infrastructure, ambitious government plans and manufacturers adding ever more EVs to their line-ups, and it looks like an all-electric fleet is only going to become more feasible.

Find out more about sustainability elsewhere on LeasePlan Insights, and find out about the latest innovations in optimisation and technology.

Although our EV Readiness Index shows that electric driving is becoming a viable option in an increasing number of countries, we still have a long way to go before we get everyone driving electric. Millions of European’s still live in countries where public charging infrastructure is woefully inadequate or in which they pay more taxation than drivers of fossil fuel cars. Transitioning to electric is one of the simplest things we can all do to help tackle climate change and everyone should be able to afford to go green. Policymakers must therefore step up and continue to invest in public charging infrastructure and to incentivize EV uptake until electric becomes the common sense choice for all drivers.

Discover the preparedness of 22 European countries for the electric vehicle revolution.