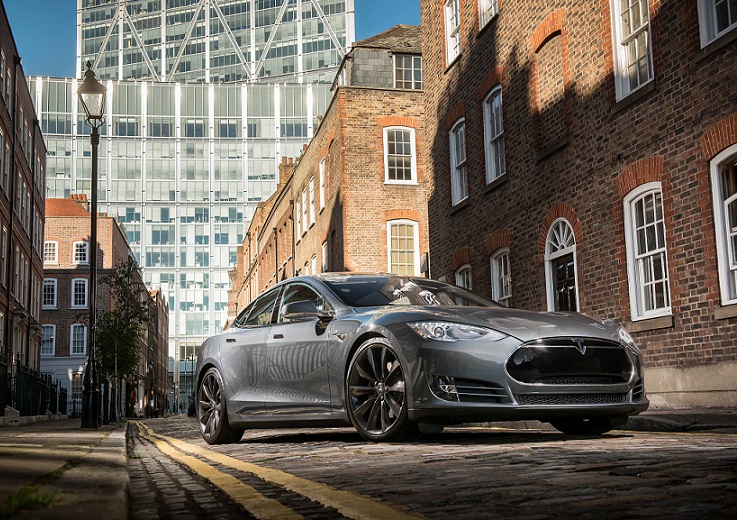 Fast quick: whatever that means, Tesla’s mad for it.

Similarly, insane – which derives from the Latin “in”, meaning “not” and “sanus”, meaning “healthy” – now has as its official principal meaning “not of sound mind”. But actually, it’s often used in quite a different sense. For example, in Tesla’s new “insane mode”, which has gone viral (another phrase that doesn’t mean what it used to).

That first version is it without the earthier words in the English language which you might want to avoid at work, or if there are children about. If you want the full-on Anglo-Saxon version, it’s here.

And if you’d like to try it out for yourself, speak toTesla’s preferred Leasing Partner.