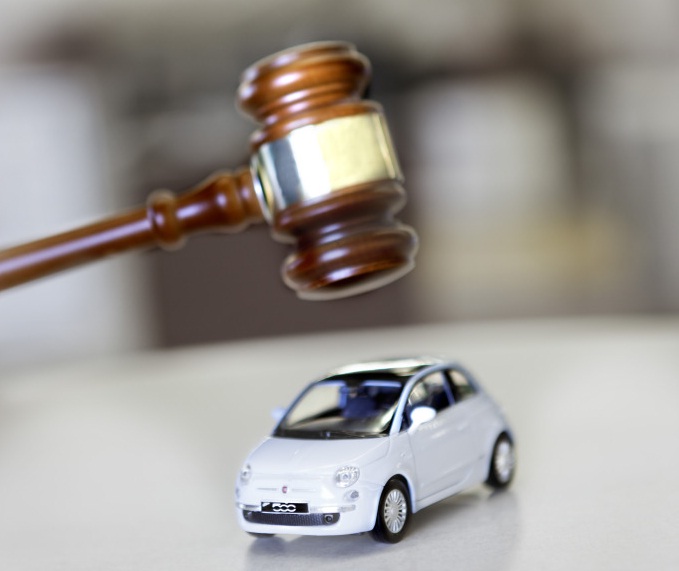 Did the Supreme Court put diesels on Death Row?

Not quite. Or at least, not yet.

To judge by the newspaper coverage of last week’s Supreme Court ruling on pollution, you’d think that diesel cars had suddenly become not only – as The Sun put it, with its customary understatement – “Deadly”, but almost worthless.

But is it quite as bad as the headlines suggest? The first thing to bear in mind is that the UK Supreme Court has only instructed the next government – to submit new plans for tackling air pollution by the end of the year.

True, the suggestion is that the plans should be “radical”, which is unsurprising, given that of 43 zones throughout the UK, 38 are currently in breach of air pollution limits. Article 13 of the EU Air Quality Directive ruled that Britain should cut nitrogen oxide (NOx) emissions; and specifically, that nitrogen dioxide (NO2) levels should fall to 40 micrograms per cubic metre by 2010.

We’re not doing very well on that so far – indeed, on the current levels, it is not expected that the UK will meet that target even by 2030. And the reason that so many observers are claiming that it “sounds the death knell” for diesels is that they emit up to twice the NO2 of petrol vehicles.

What’s more, over the past decade, their numbers have grown from 1.6 million to around 11 million. That shift was caused by Gordon Brown’s changes to tax on petrol vehicles, which encouraged many drivers to shift to diesels; and that in turn was motivated by a desire to cut CO2 emissions, in order to comply with EU rules.

The trouble is that the EU has rules on air pollution as well as targets for reducing the impact of fossil fuels on the environment. And governments which fail to comply with them leave themselves open to millions of pounds in fines. (By the way, if that causes your Eurosceptic hackles to rise, it’s worth bearing in mind that it was UK governments that signed the treaties leaving us open to these fines, and it’s the UK Supreme Court which is warning us that we’re currently breaking the rules.)

Nor are diesel cars the only culprits, or even the main ones – even if the enormous rise in their ownership has significantly increased the problem. Heavy goods vehicles make up just as large a chunk of the overall NOx emissions, and even added together those two sectors are only about a third of the overall total.

Heating, non-road transport (there are still a lot of diesel trains) and electricity generation are all major contributors. And we’ve already had a warning from Boris Johnson, the Mayor of London, that the city’s congestion charge for diesels will go up from 2020 to tackle air pollution. Even that, many scientists think, won’t do nearly enough to tackle the capital’s air pollution.

Local councils, such as Islington, are also bringing in measures to discourage diesels. All of which might be enough to make you think about getting rid of your car now.

But it might be best not to rush into it. One point is that the current generation of diesels – those compliant with the Euro Six standard – are much cleaner than their predecessors. The best modern diesels capture 99 per cent of fine particulates, and NOx emission levels have been cut by 84 per cent since 2000 – quite a reduction, even before one considers the enormous strides in hybrid and electric technology for cars over the same period.

And however the newspapers spin it, the instructions to the government are not to get rid of diesel vehicles per se, but to cut NOx emissions overall. Of course, no one knows what particular policies the Conservatives might come up with to try to comply with the court’s ruling and the EU targets but they are going to have to deal with the reality that there are a great many drivers with a great deal of money invested in diesel cars and with the political reality that those drivers not only have a financial interest in them, but a vote, and – most damningly of all – the knowledge that previous governments actively encouraged and incentivised the shift to diesel.

It’s a pretty fair guess that, one way of the other, drivers of diesels will now be discouraged and disincentivised. It’s probably also a fair bet that that will be done with measures that – whether they are a carrot for shifting to different fuels or the stick of adding costs to highly polluting vehicles – will cost drivers of diesels, or at least the more polluting diesels, more.

All that, though, will depend on time, and probably on how clean your car is. Diesels as we used to know them may well be on the way out, but they’re far from dead yet.