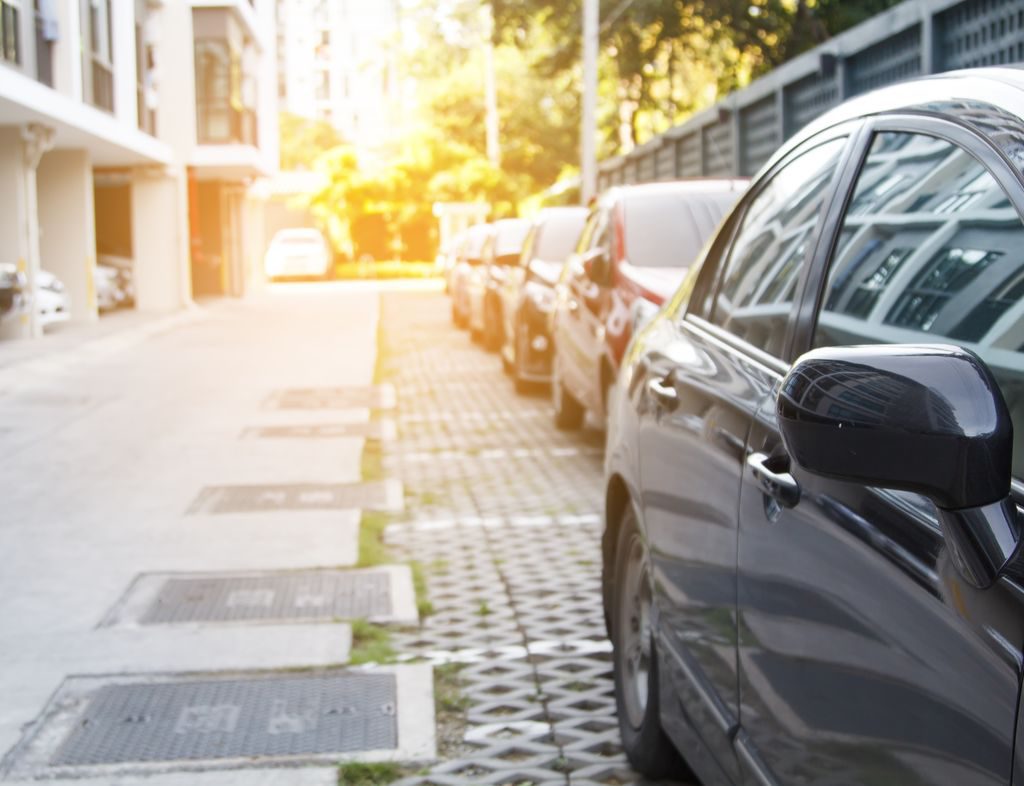 Clean Air Zones: the road ahead

In July last year, the Government published its plan for reducing air pollution – particularly nitrogen dioxide (NO2) – around Britain’s roads. That plan, you may remember, identified 29 local authorities where pollution levels are especially bad, and told them to act. Since then, and after a court battle, a further 33 local authorities have been added to the list.

What can authorities do?

What can those local authorities actually do? The Government’s original plan was very clear that they should answer this question themselves. But it did put forward the idea of Clean Air Zones (CAZs), which are designated areas where action is taken to reduce pollution from road transport.

These can be either non-charging CAZs, where there are no fees for most motorists, but a range of schemes to, say, encourage cycling or improve public transport. Or charging CAZs, where many of the same schemes will apply, but also fees for vehicles that don’t meet emissions standards. The Government says that local authorities should only introduce charging CAZs if there is no other way of reducing emissions quickly enough.

To charge or not to charge?

And so, for the past sixteen months, local authorities have been thinking about how they might tackle air pollution, and grappling with the most fundamental question of all: to charge or not to charge? Many of these authorities are expected to publish their final plans by the end of this year, before taking time to finesse and implement them. It’s likely that the majority of CAZs – whatever form they eventually take – won’t be introduced until 2020 or 2021.

However, we are gaining some insight into councillors’ thinking. In October, Leeds Council revealed its intention to introduce a charging CAZ ‘covering more than half of the city’ from 6th January 2020. Meanwhile, Derby has signalled its opposition to charging, and its preference for re-routing traffic to ease congestion. Others, such as Bristol, are still openly considering between charging and non-charging options.

Although we don’t yet know the precise details of every forthcoming CAZ, we do already know that they will differ from area to area. This is how devolved politics is meant to work, but it may also create challenges for fleets and their drivers. The costs, in terms of both money and administrative time, could rise for those that operate in a single CAZ; and it will only be more complicated for businesses that have to cross from CAZ to CAZ, where different rules apply.

We’re here to help prepare you for what’s next – you’ll find the latest updates about any developments around Clean Air Zones here.

How does your industry compare 2020 Fleet Sustainability Ranking? Download the report today. 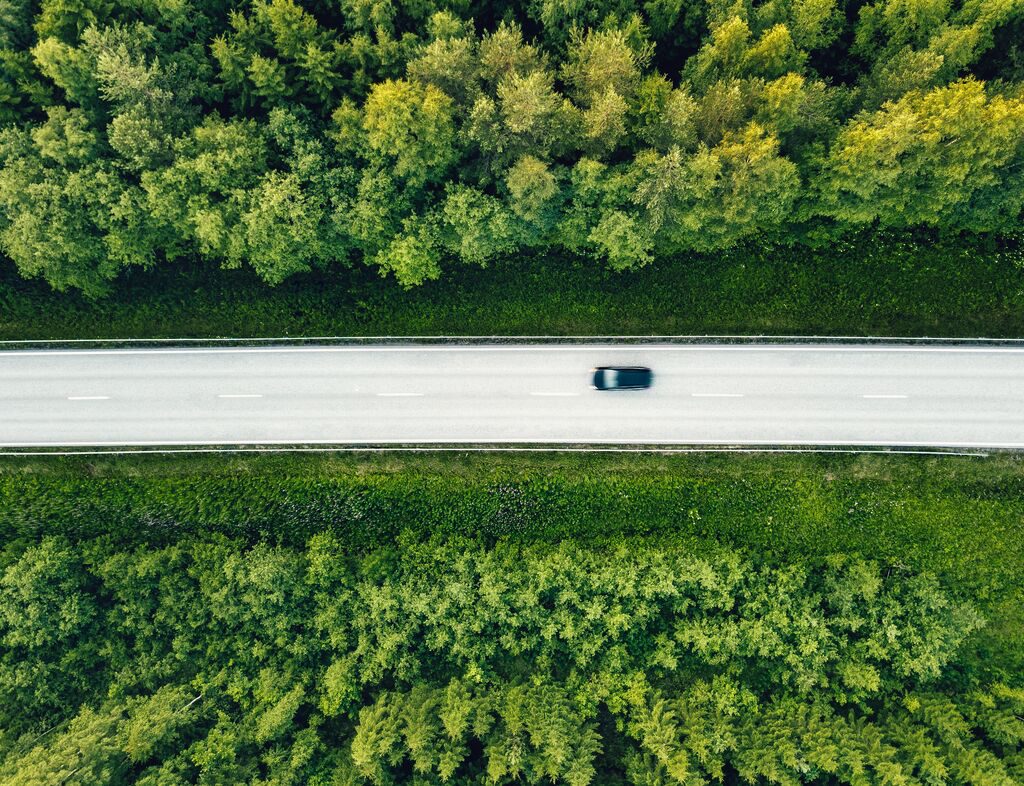 Let’s clear the air together 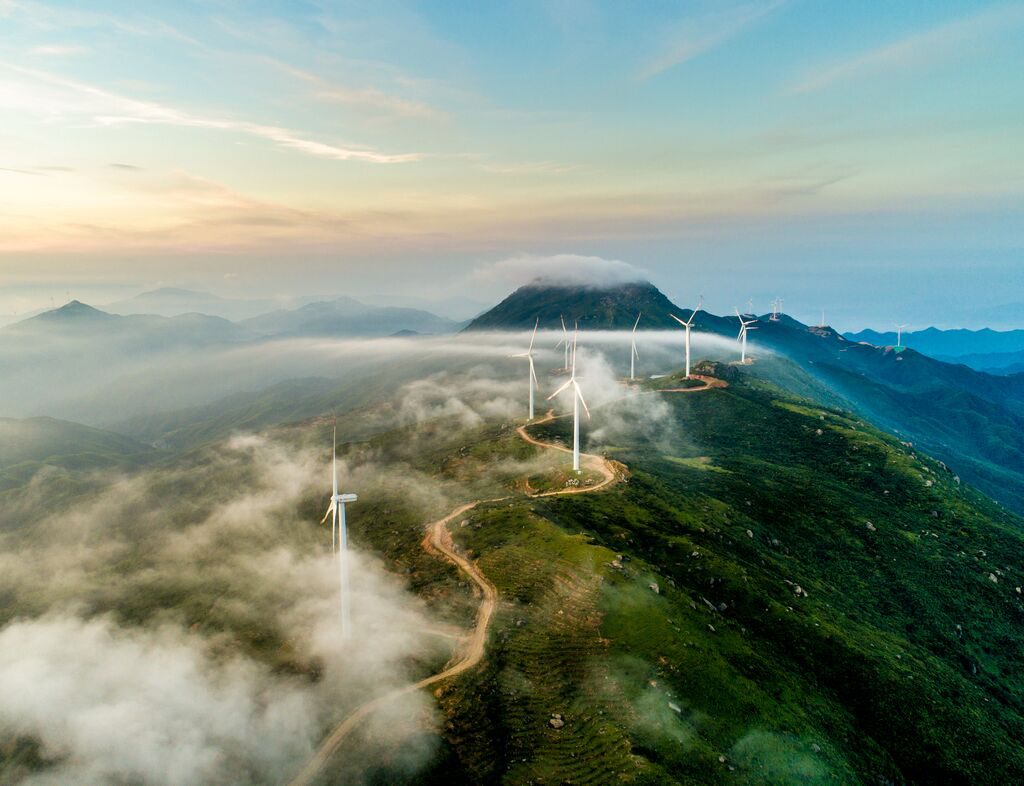