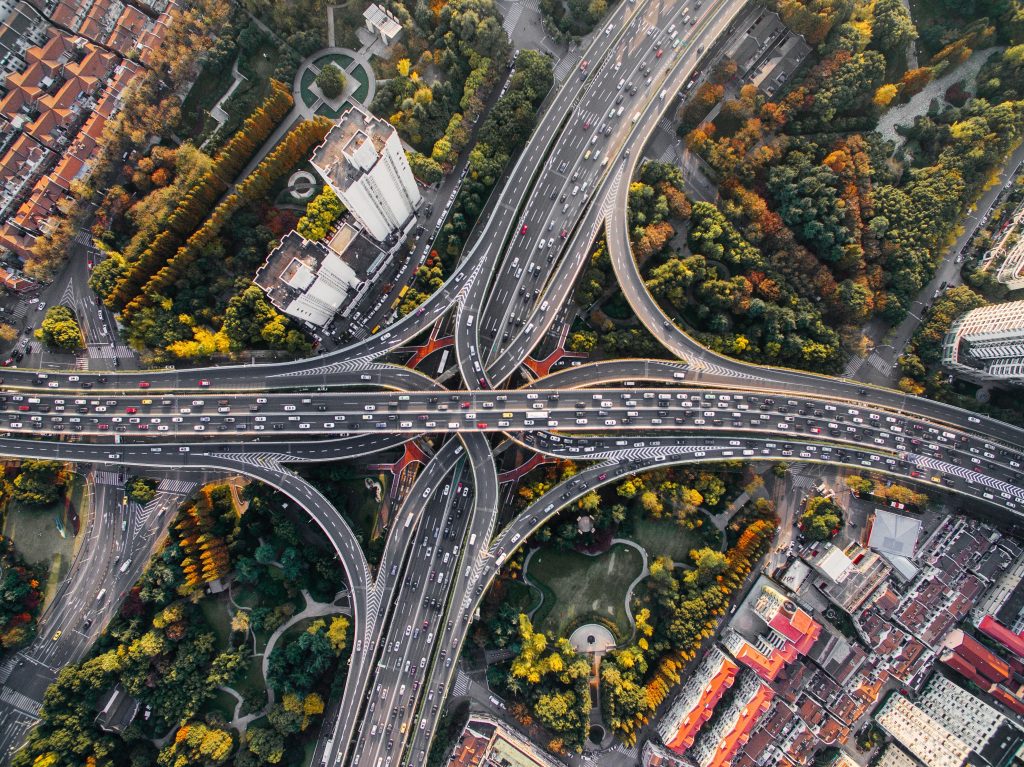 Since his election Mayor of London Sadiq Khan has made tackling air pollution in the capital a priority of his administration. This has led to the announcement of a number of policies that will affect fleets and motorists. To help you keep up, we have answered all the key questions in our FAQ.

Why is action being taken?

London’s air pollution is a significant public health problem. Many parts of the capital breach legal limits for the concentration of nitrogen dioxide (NO2) in the air, as well as World Health Organisation guidelines for the amount of hazardous particulate matter. These particles can damage the lungs, cause cancer or respiratory problems, and aggravate asthma. Researchers at King’s College London have estimated that around 9,400 deaths per year in the capital are caused by air pollution.

As diesel vehicles are the largest single source of NO2 emissions in London, action to combat air pollution has focused on improving their emission standards and reducing their numbers. To this end, Sadiq Khan levied a new ‘T-Charge’ on older vehicles from October 2017, before turning the capital into an Ultra Low Emission Zone (ULEZ) on 8th April 2019. The most polluting cars and vans will have to pay £12.50 a day to drive within the ULEZ, while buses, coaches and HGVs that do not meet the emission standards will face a £100-a-day fee.

Yes, it is. The current Low Emission Zone was introduced in 2008, and covers most of Greater London. However, it only affects older vans and lorries – not cars. The ULEZ is ‘ultra’ in two ways: it will affect cars, and its emission standards for vans and lorries will be tougher.

When did the Ultra Low Emission Zone begin?

Khan’s predecessor, Boris Johnson, planned for the ULEZ to come into force in September 2020. However, Khan campaigned on bringing that date forward by one year – meaning the zone came into effect on 8th April 2019.

What area does the Ultra Low Emission Zone cover?

Initially, the ULEZ will cover the same area as the existing Congestion Charge zone: from King’s Cross in the north to Vauxhall Bridge in the south, and from Buckingham Palace in the west to Tower Bridge in the east. However, Mayor Khan wants to extend the ULEZ to cover all heavy vehicles in Greater London in 2020, and to cover cars and vans between the North and South Circular roads in 2021.

Which vehicles will be affected?

How do I check whether my vehicle is compliant?

You can check your vehicle on the Transport for London website here.

Does this replace the ‘T-Charge’?

Yes, the ULEZ charge replaces the toxicity charge or ‘T-Charge’, that applied from 23rd October 2017 until  8th April 2019. A £10-a-day fee was payable for all vehicles that did not meet Euro 4/IV emission standards (mainly those registered before 2006) to drive within the Congestion Charge zone.

Will we see similar policies outside London?

Yes, although we don’t yet know all the specifics. A number of areas – including Greater Manchester, Birmingham, Leeds, Bristol and Nottingham – are developing plans for Clear Air Zones. These may see charges on diesel vehicles, as well as other policies to encourage greener motoring, such as installing electric chargepoints and improving public transport. In its Air Quality Plan the Government has published a full list of local authorities that will be legally required to implement such measures.