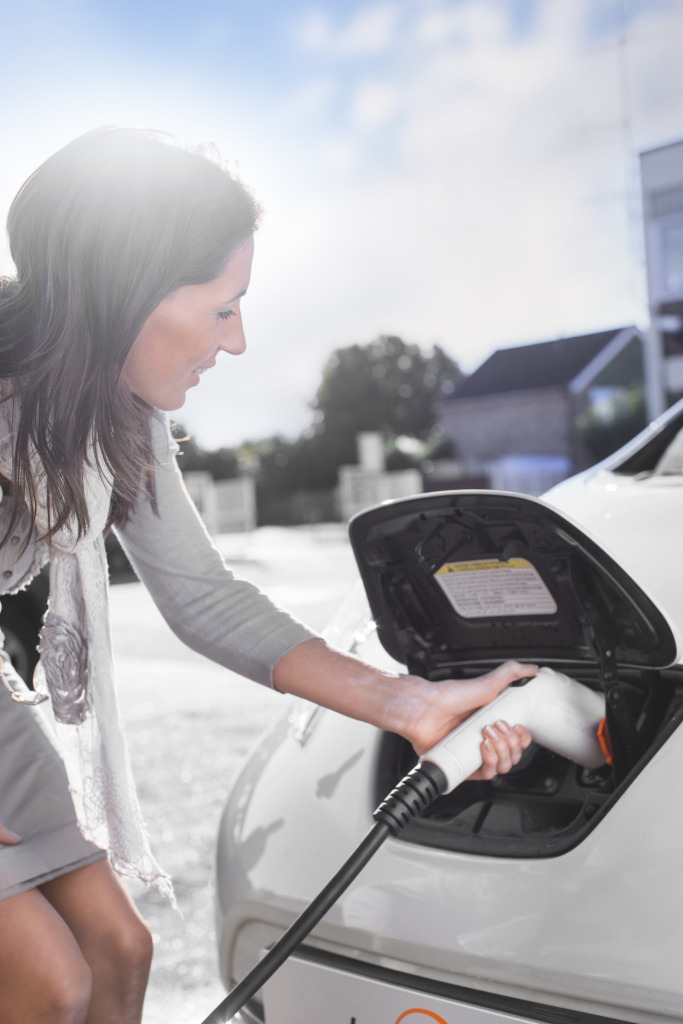 Are Cars Electric (at last)?

Those of us who were around in 1979 will remember that Gary Numan had two hits. Actually, he had several hits in the late Seventies and early Eighties, but no one except Gary Numan can remember more than two of them, and they’re always the same two: Are Friends Electric? and Cars.

Of course, in 1979 we were still waiting to see The Empire Strikes Back and the most futuristic home-grown comic was called 2000AD, as if that were the date by which we’d all be wearing silver clothes in space stations. So I think we can all agree that by now, we would have expected at least some of our friends to be electric and our cars to be, at the very least, atomic. And capable of flying.

Instead, for the best part of three decades we drummed our fingers while robots like C3PO failed to materialise, and the electric car remained a dream – despite the fact that, as early as 1967, the UK Electric Vehicle Association had put out a press release saying that the country led the world in battery operated vehicles. Alas, it turned out that they were almost all milk floats.

But, better late than never, at least we’re in the future now! Nissan announced this week that sales of its zero-emission Leaf model jumped by 33 per cent across the EU last year. That’s just over a quarter of the total sales of electric vehicles (EVs) in Europe, which have now risen to 56,000.

In Britain, the Leaf did even better, more than doubling its sales (from around 1,800 in 2013 to just over 4,000 last year) and grabbing more than half of the total market for pure EVs.

Other models, notably the Renault Zoe, which was in second place across Europe with 11,227 sales, are also holding their own. At last week’s Detroit Motor Show, Chevrolet announced their all-electric Bolt, which should sell for around $38,000 (which, with US rebates, should make it more like $30k for customers there) and which tackles one of the principal concerns many customers have with EVs – their range.

The Bolt promises to have a range of 200 miles, something many manufacturers have been struggling to achieve, but most industry observers think it unlikely that a company as large as Chevrolet would give such a target unless it was fairly confident of achieving it.

In any case, Nissan believes that the data on Leaf customers suggests that they actually cover more miles than comparable drivers of petrol cars, tending to confirm the view that even existing battery range is adequate for the vast majority of journeys.

There’s a natural impulse amongst all headline writers to label any new electric vehicle as a “Tesla killer”, for three main reasons.

First, Elon Musk’s company came from outside the automotive industry, and there’s an assumption that their combined muscle will squeeze Tesla out the market.

Second, Tesla’s only car so far has the highest profile of any EV, making it the one to topple – and until now was the only one which really looked like it’s aiming to compete with the mainstream car market (outside of Smart cars and very small hatchbacks).

Third, and possibly because of that last quality, Tesla remains much more expensive, and mainly associated with the rich and fashionable who can afford the luxury of parading their environmental credentials.

The first claim can be dismissed by pointing at the way many small companies have taken on giant corporations or previous vested interests and succeeded: there’s a firm called Apple, for example, which did just that for computing, after everyone pointed out that it was absurd for it to try to take on IBM.

On the second point, Tesla’s sales are holding up quite well ­– they’re still third in European sales, for example – and, in any case, there’s no reason to suppose that the existence of lots of other comparable vehicles would drive the company out of business, even if it were no longer the leading brand, or the first EV most customers brought to mind.

Musk himself dismissed that argument while attending the Detroit show, pointing out that the more EVs there are on the road, the more likely it is that customers will choose one over a petrol vehicle. What’s more, it’s very much in Tesla’s interests, from the point of view of infrastructure such as charging stations, servicing and so on, that more companies produce EVs.

As if to rub that point in, Musk dealt with the third claim by announcing that Tesla planned to sell its third model by 2017 at around half the retail price of its current car. That would put it in competition with the Bolt.

But if the optimism and investment all these firms are now devoting to EVs translates into sales rises of the sort Nissan has managed, it doesn’t look as if it will be Tesla, or any other single manufacturer, which is driven off the road.

It will be conventionally powered vehicles that start to look like something from Gary Numan’s day, while the mainstream fuel could increasingly be – in the words of another 1979 synth-pop hit, by Orchestral Manoeuvres in the Dark – electricity.