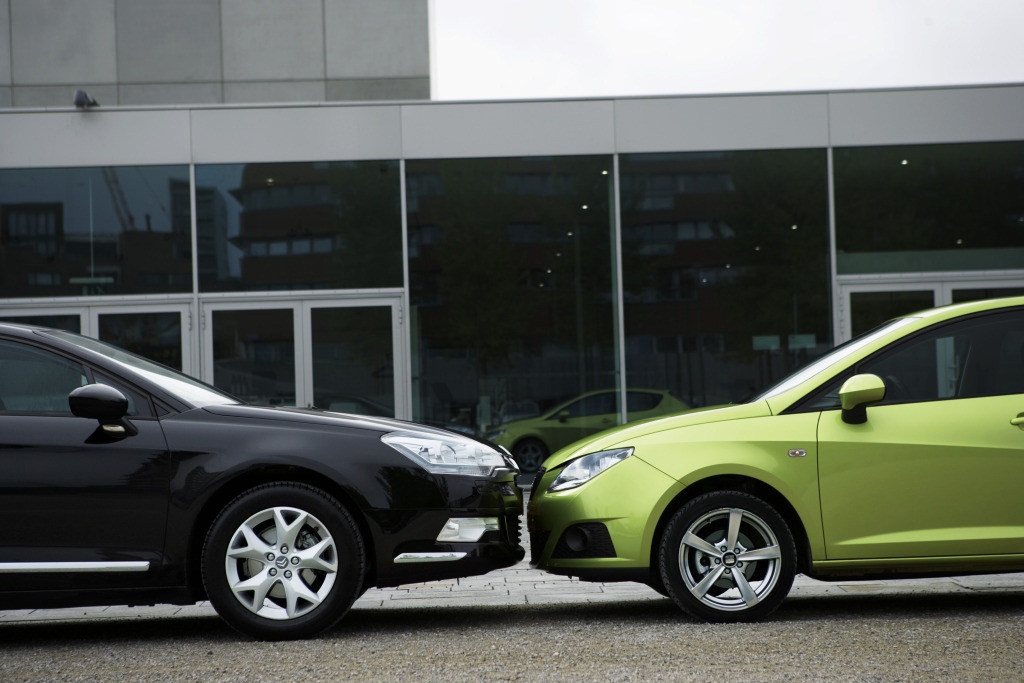 As Boris gets grilled, we fire up The Great Diesel Debate

Even before Boris Johnson, the Mayor of London, was getting ready to appear before the House of Commons Environmental Audit Committee today, where he is to be quizzed on his plans for diesel vehicles in the capital, he had already had to deal with a few tricky questions.

Yesterday it was a go-slow by taxi-drivers, who claim that some older diesel cabs are actually less polluting than newer models. A few weeks ago, when the Mayor’s plans to double the congestion charge for diesels were first announced, many drivers protested that the vehicles had previously been encouraged by the taxation system, in order to meet energy targets. That resulted in Boris arguing a few days ago that diesel drivers should be given a £1000 subsidy for scrapping their cars.

If it sounds inconsistent to introduce an extra surcharge for a particular kind of vehicle, and then argue that their owners should be compensated by the taxpayer for having that kind of vehicle – well, that’s politics. It may be worth noting that the Mayor (or at any rate, London) would get the revenues from the charge and, if all goes to plan, the benefits of reducing its pollution to target levels, while it would presumably be Westminster, and thus taxpayers across the whole country, who would cough up for the subsidies.

But that minor bit of turf war and politicking is nothing compared with the controversy diesels can stir up.

Taking the Olympian view, rather than pre-judging the issue, we’ve invited two guest writers to make the case for and against. Today, Mark Simpson makes the case for the prosecution, arguing against diesels. Tomorrow, we’ll run the case for the defence, in which Nick Gibbs stands up for them.