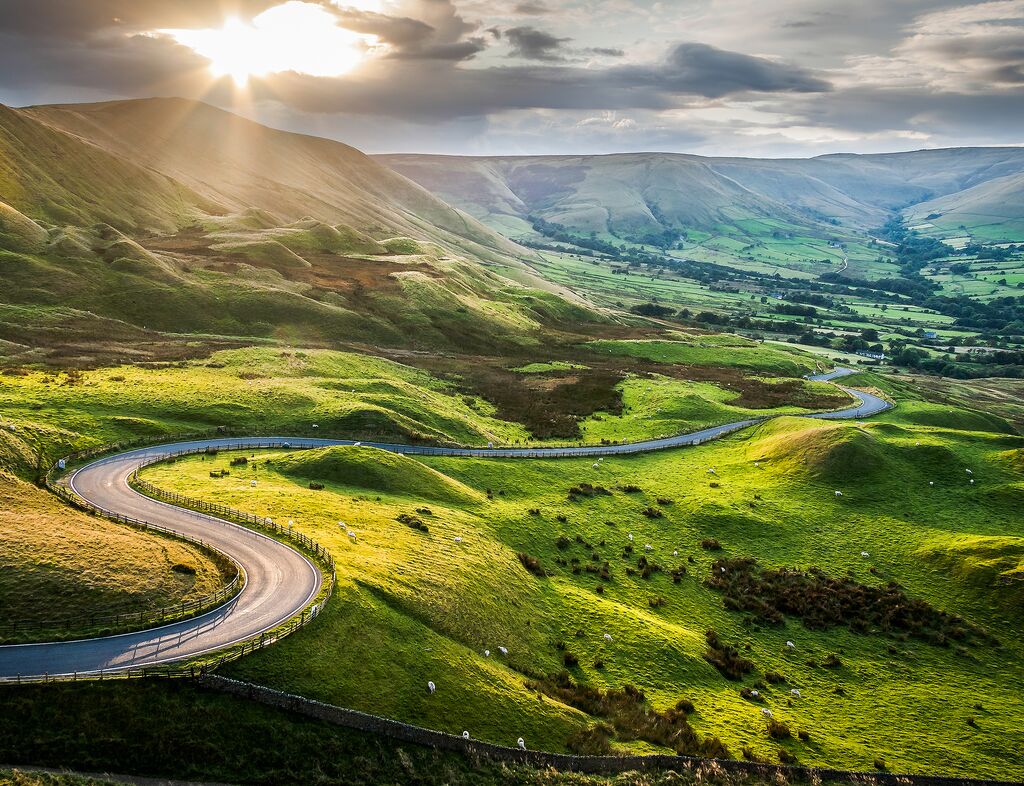 A quick guide to COP26

COP is the (much) shorter name for the Conference of the Parties to the UN framework convention on climate change. It brings together governments from around the world to discuss and, hopefully, find solutions for this increasingly urgent challenge.

Perhaps the most well-known of previous COPs was the one held in Paris in 2015, which led to the creation of the Paris Agreement. This aimed to keep global warming within 2C and search for ways to keep it below 1.5C.

This year’s is the 26th conference (which was postponed from last year as a result of the pandemic) hence the name COP26. It is being held in Glasgow between 31 October and 12 November, though it could continue into the weekend. Transport day will be held on 10 November.

Over 100 world leaders were involved in the early days of the discussions, before their representatives took over for the detail. Some big names weren’t there, though, most notably Vladimir Putin from Russia, Xi Jinping from China, Jair Bolsonaro from Brazil and Recep Erdogan from Turkey.

One key element of the discussions is each country’s commitments to decarbonisation (their NDCs – or nationally determined contributions). Even though NDCs were agreed at Paris, the levels that countries committed to at that point could lead to global warming in excess of 2.5C, which would be devastating for communities around the world. This year, the aim was to stay below 1.5C, though it’s already looking likely this won’t happen, so the challenge is to get as close as possible.

What does the UK’s Net Zero Strategy mean for transport?