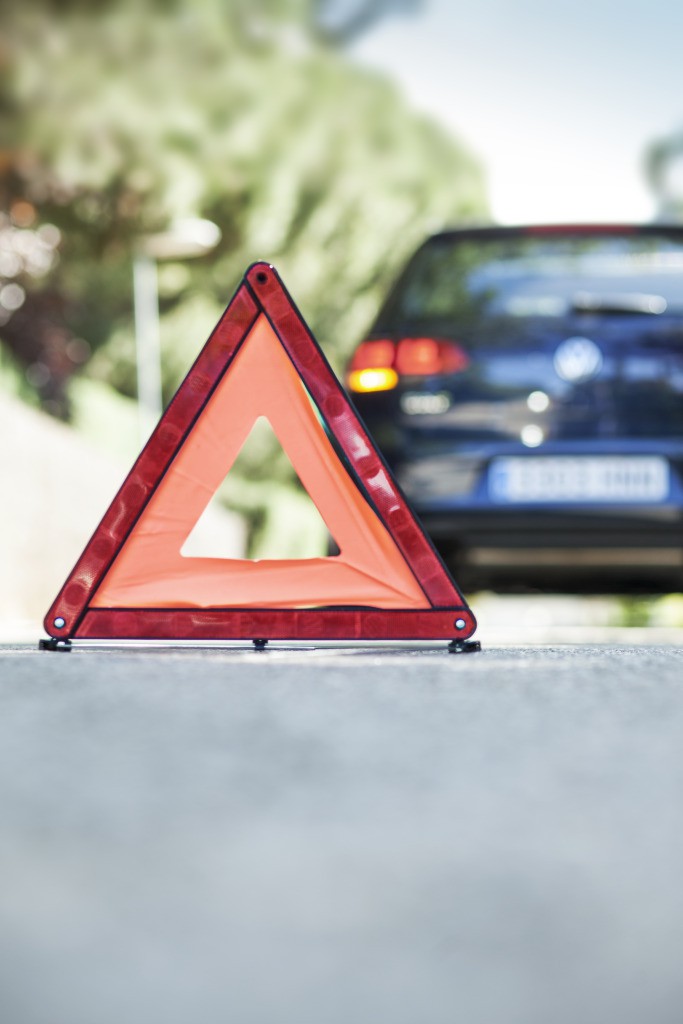 Hard shoulders don’t sound very inviting – and often look very unloved and untidy. But you may miss them when they’ve gone.

Right about now, another twenty miles of them will disappear from our motorway network as the latest stretch of ‘smart motorway’ opens on a section of the M1, between junctions 31 near Worksop and 28 near Mansfield.

By way of exchange, the more than 95,000 vehicles a day using it will benefit from an extra, fourth lane – as well as 100 percent CCTV monitoring and information about traffic conditions displayed via overhead electronic variable messaging signs (VMS) – and variable speed limits designed to avoid traffic queues and keep traffic flowing. Journey times should be shorter and more reliable. At least for a few years.

For those experiencing a breakdown, running out of fuel, or a health emergency, there are now ‘refuge’ areas instead of the trusty hard shoulder. However, you will need to be careful where your difficulties occur, since the refuges are a rather lengthy 2.5km apart. You will also have to hope there is no one else already occupying the refuge area (including foreign lorry drivers who reportedly sometimes use them to kip in) since there isn’t a lot of room in them.

Additionally, because they don’t have a slip road, once your car is repaired or your lunch lost, you will have to wait for someone from the Highways Agency (now known as Highways England) to come and stop the traffic to let you out.

It’s now ten years since the first smart motorway opened in the UK, between junctions 4 and 3A on the M42 in the West Midlands. Back then however they were called ‘managed motorways’.

Perhaps having taken some marketing advice, since 2014 the DfT calls managed motorways ‘smart motorways’. A smart motorway – which, by definition, is always better than a ‘dumb’ one – is one where active traffic management (ATM) techniques are deployed. These include variable speed limits and hard-shoulder running (either permanently or only at busy times). There are three types: ‘controlled motorway’, ‘dynamic hard shoulder running’ and ‘all-lane running’.

A controlled motorway has variable speed limits without hard-shoulder running, such as on the M25 from J27 to J30.

‘Dynamic hard shoulder running’ motorways have variable speed-limits with part-time hard-shouldering in busy periods. These have a solid white line differentiating the hard shoulder from the main carriageway, and overhead gantries displaying a red ‘X’ over the lane when it is closed to traffic. DHSR has been extended to sections of the M1, M4, M5, M6 and M62.

‘All-lane running’, variable speed limits with the hard-shoulder converted to a permanent running lane, can be found on sections of the M6, M62 and M25. This is the new standard for all new smart motorway schemes – ‘dynamic hard shoulder running’ seems to have been a softening up exercise, getting the public ready for eliminating hard shoulders altogether on smart motorways.

In addition to several currently under construction, there are ten more smart upgrades planned across England as part of a £1.5 billion investment. The Department for Transport promises there will be ‘292 extra lane miles added to motorways’ by 2021. Given that they will be all-lane running, this also means that our motorways will permanently lose 292 miles of hard shoulder.

So why have hard shoulders become suddenly so unnecessary – and so cannibalised by our motorway network?

Because, of course, smart motorways are much cheaper than road-widening, much less politically and environmentally costly than new motorways, and they are supposed to take much less time to construct. Though people enduring 50mph average speed cameras on the M1 for the past few years, while it was ‘smartened’, might disagree.

In 2007 it was estimated that installing ATM on UK motorways would take about 2 years at a cost of £5-15 million per mile – compared with 10 years and £79 million for widening.

Not everyone is convinced that smart motorways are so smart, however. Parliament’s Transport Select Committee – the Campaign for Better Transport – recently published some feedback criticisms, such as the distance between refuge areas, and the frequency of gantries (they can be every 500m).

The Royal Society for the Prevention of Accidents (ROSPA) have also expressed concern that emergency services would take longer to reach an incident – but the Highways Agency rejected this, citing the 5,000 miles of dual carriageway that doesn’t have a hard shoulder.

For its part, the AA has expressed concerns about breakdowns in lane one, saying it believes that the risk to a vehicle stopped there at night is too great to accept. Then again, perhaps this may be something to do with the fact the AA is not allowed to attend broken down vehicles in a running lane.

Advocates of smart motorways point to studies which suggest that they’re safer than un-managed motorways with hard shoulders. Though, if you’ve ever seen a drowsy articulated lorry ahead of you wander half way across the hard shoulder in a cloud of dust before suddenly turning back onto the main carriageway, it’s difficult not to wonder if the smaller margin for error on smart motorways means that it’s just a question of time and mileage before there is a seriously nasty pile-up.

But, whatever you or I or even the AA may think of them, traffic volumes are only likely to continue to rise, eventually choking the smart motorways, and there won’t be a hard shoulder left to cannibalise.

At that point, a hidden appeal of smart motorways to politicians may reveal itself – with their gantries, CCTV and digital cameras they already have a lot of the infrastructure needed to introduce road charging.

And, although unpopular now, when we run out of hard shoulders to cannibalise, charging may seem like the ‘smart’ – or only – option.