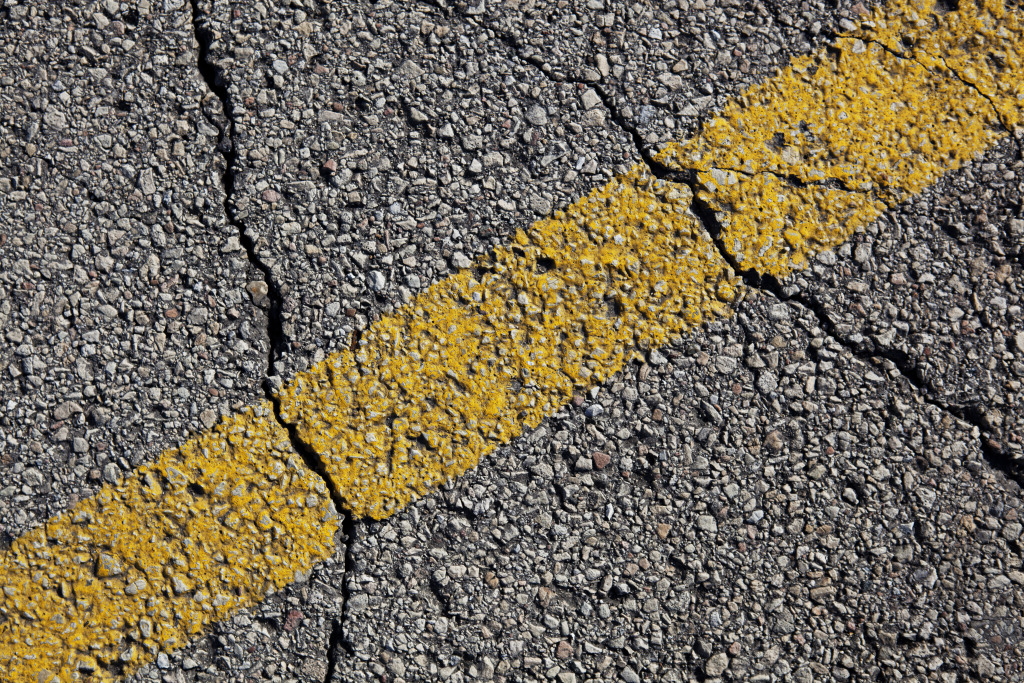 Digging the roads into deeper holes

We’ve been here before, of course. More than once;

But perhaps that’s not very surprising, given that it also seems to top the list of motorists’ concerns.

According to Margaret Hodge, chairman of the PAC, the “unpredictable and fluctuating budgets for road maintenance over decades have put value for money at risk”. She pointed out that public satisfaction with the state of England’s roads is at its lowest level since 2008, and that compensation claims for damage cost £31.8 million in 2013-14.

Now Mark Morrell, a town councillor from Brackley who campaigns on Twitter as @mrpotholeuk has been called in by the government for a meeting to discuss the problem.

In theory, getting roads into good condition and never letting them fall into disrepair would save councils money. But in practice, that’s like telling a household to pay off the credit card bill before buying the weekly groceries. It may be cheaper in the long run, but only if you have enough money just now.

That’s exactly the position the government is in. In order to pay down the deficit, it has had greatly to increase debt. It’s also made substantial cuts (though, it admits, the majority of them haven’t even started yet).

Lady Hodge thought it was “ludicrous” that central government had cut £1.2 billion over four years from April 2011 from the road maintenance budget, but then ended up forking out £1.1 billion in additional payments to local authorities to deal with damage caused by flooding and severe winter weather. Which, on the face of it, it is.

But one assumes the government tried to save some money – that, after all, being the general remit on which they hammered out their coalition – while vainly hoping that there wouldn’t be any major problems until the economic situation got a bit better.

Of course, it didn’t turn out like that. For central and local government alike, this is the chief difficulty, though. It never does. There always are costs which crop up, and while (in fairness to the authorities) the weather has taken an unusually harsh toll on road surfaces in the past couple of years, no one could really claim that in Britain poor winter conditions are altogether unexpected.

Nor is it hard to see that a decaying road system affects huge swathes of the wider economy. It’s not just the compensation costs or the larger repair bills over time, but the barriers against growth which poorly maintained roads create.

So the suggestion by motoring organisations that there should be “stable finance”, as the AA put it, makes perfect sense. The criticism of fluctuating finances by the PAC and the Local Government Association’s call for “increased and consistent funding” sound perfectly reasonable. And Whitehall’s criticism of local authorities which put off road repairs in favour of other spending is understandable, too. But none of it really deals with the chief question. Where’s the money coming from?