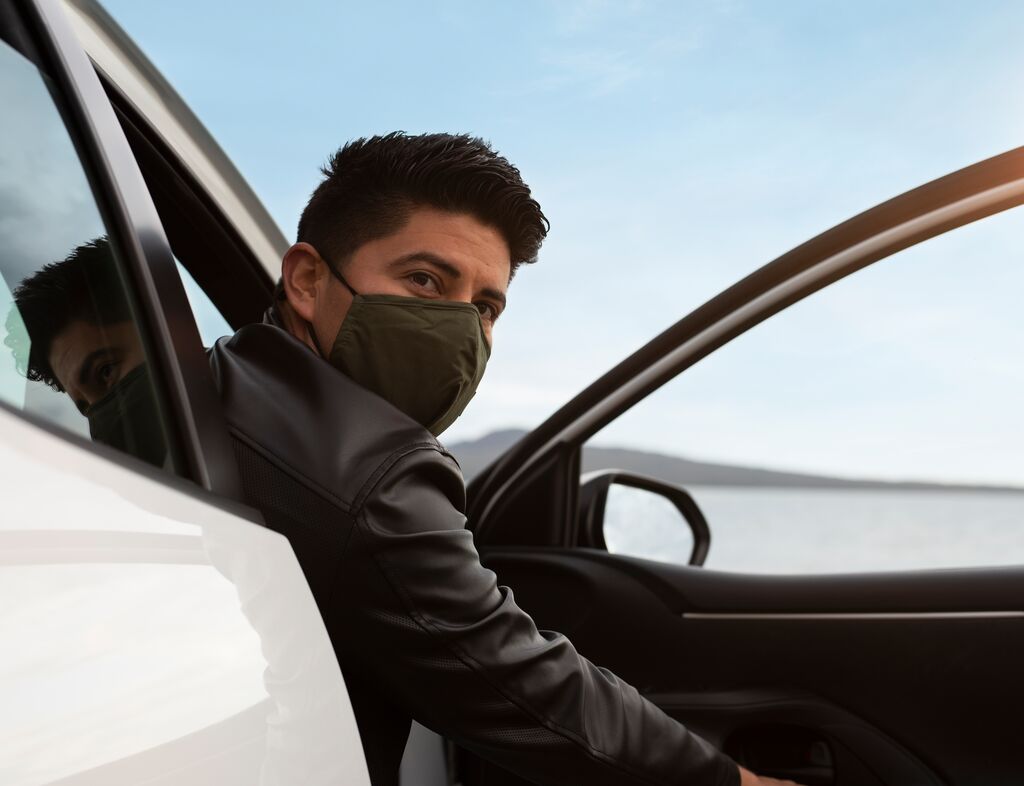 We believe that one of our key roles at LeasePlan is to keep our customers informed about new legislation that could have an impact on their fleets and drivers. That’s why we’d like to highlight plans for a significant change in motoring fines that could potentially cost companies money if their drivers aren’t careful.

This summer, councils across England are set to receive powers that allow them to fine motorists as much as £130 for a range of moving traffic offenses. If this sounds familiar, it’s because London already has these rules in place – and its automatic number plate recognition (ANPR) cameras catch and fine over a million people a year.

Given that many councils are struggling for money at the moment, it seems likely that they will want to make the most of these new powers, particularly as there could be a perception that it is only people who are ‘breaking the rules’ that get fined.

So, what do the powers cover? Some moving traffic offences are straightforward to avoid, such as driving the wrong way down a one-way street or driving in a cycle lane, though that’s not to say there aren’t times when it happens. Others can be more tricky, though, such as the rules around yellow-box junctions.

We believe that it makes sense to give your drivers advance warning of this change – and possibly a little reminder of the rules that it applies to. For more information, please speak to your LeasePlan Account Manager.