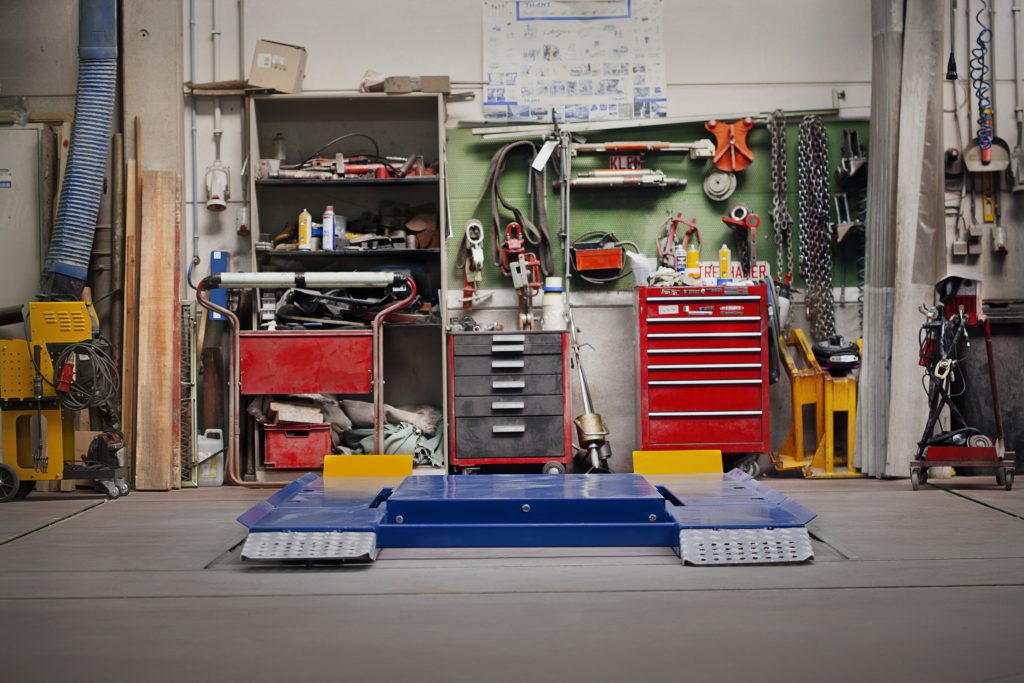 Here’s an old sexist joke that was popular in the 1980s. A woman complains to the mechanic that her car won’t start. ‘I can’t think what’s wrong,’ she said. ‘I’ve emptied the ashtrays and cleaned the windows and it still won’t start!’

It wasn’t very funny, but it did at least reassure men that they knew about how cars work and women didn’t. (It was taken for granted of course that the mechanic in the joke would be male.)

This division of the world into one half that was mechanically competent and another half that wasn’t was never really true, of course, but a new survey from KwikFit makes it pretty clear that most drivers today, whatever their gender, are in the dark when it comes to car maintenance.

Though given that well over half (59 per cent) couldn’t explain the difference between an MOT and a service, and nearly three-quarters (72 per cent) were ignorant of what actually happens in a service, I suspect that people were underreporting when it came to admitting not remembering when their MOT or service is due.

More worrying still, one in five (19 per cent) don’t think they need a service to ensure their car is safe if they have a valid MOT. Perhaps they think a service is an expensive way of topping up the washer fluid and getting a valet.

The mechanical side of things seems to be a non-starter for many drivers today. Just over half (51 per cent) admitted that what happens under the bonnet is a complete mystery to them – while five in every hundred drivers admit they don’t even know how to open the bonnet. Perhaps that’s just as well since three in every hundred have been hit on the head by the bonnet they found out how to open.

Nearly half (42 per cent) are unable to change a flat tyre, while 8 per cent admit they have filled up with the wrong type of fuel, while 11 per cent are clueless when it comes to checking the oil – and one in ten think you top it up through the same hole you pull the dipstick out of. The dipsticks.

Even the dashboard presents a problem to an alarming number of drivers. More than a third (36 per cent) don’t understand the majority of dashboard signs and signals. Not just one or two obscure symbols to do with climate control mind, but the majority. Apparently, German cars have the most confusing dashboard signs, with BMW topping the list, followed by Audi and Mercedes. German car manufacturers seem to overestimate the intelligence or even interest of their customers.

It’s easy to laugh at the maintenance fails of other drivers – and it’s always other drivers, never us, of course. But although it makes for a good headline, the fact that 85 per cent of people don’t know what ‘MOT’ stands for isn’t in itself terribly important. Why should they? The ‘Ministry of Transport’, the full name of the annual test of vehicle roadworthiness and exhaust emissions for most vehicles over three years old, takes its name from a now defunct government department, superseded decades ago by the Department for Transport (DfT).

‘Motor Operating Trial’ – which 12 per cent of respondents said ‘MOT’ stood for – is arguably a more useful acronym than the ‘correct’ one.

Clearly, though, if the survey is to be believed, most people rather urgently need to be informed about the difference between and MOT and a service – and why a current MOT doesn’t guarantee that their engine isn’t going to overheat or seize up on the M1 on a Bank Holiday weekend.

And here’s some information about MOT tests, just so you’re not in the dark about them…

Introduced in 1960 under the direction of the Minister of Transport, Ernest Marples, the ‘Ministry of Transport Test’ originally applied to vehicles over 10 years old. Testable age was reduced to the current three years in 1967.

The original test was very basic, including checks of brakes, lights and steering. This was expanded over years to include: suspension, tyres, windscreen wipers and washers, direction indicators, brake lights, horns, exhaust system, the condition of the body structure (including spoilers, bumpers and mirror housings) and chassis, emissions, anti-lock braking systems, rear wheel bearings, rear wheel steering (where appropriate), and rear seat-belts. (You can see the full list here.)

An MOT test certificate is just a snapshot confirming that at the time of test the vehicle has met the minimum acceptable road safety and environmental standards – not for the next twelve months.

The difference between an MOT and service? From Wikipedia: ‘The MOT test does not include the condition of the engine, clutch or gearbox. Maintenance that is necessary for the reliable and efficient operation of the vehicle but not its safety forms part of a service inspection that is recommended by manufacturers, but is not a legal requirement for operating the vehicle on the public highway.’

In other words, you will get nicked if you don’t have an MOT, but you will break down – or worse – if you don’t get your car serviced regularly.