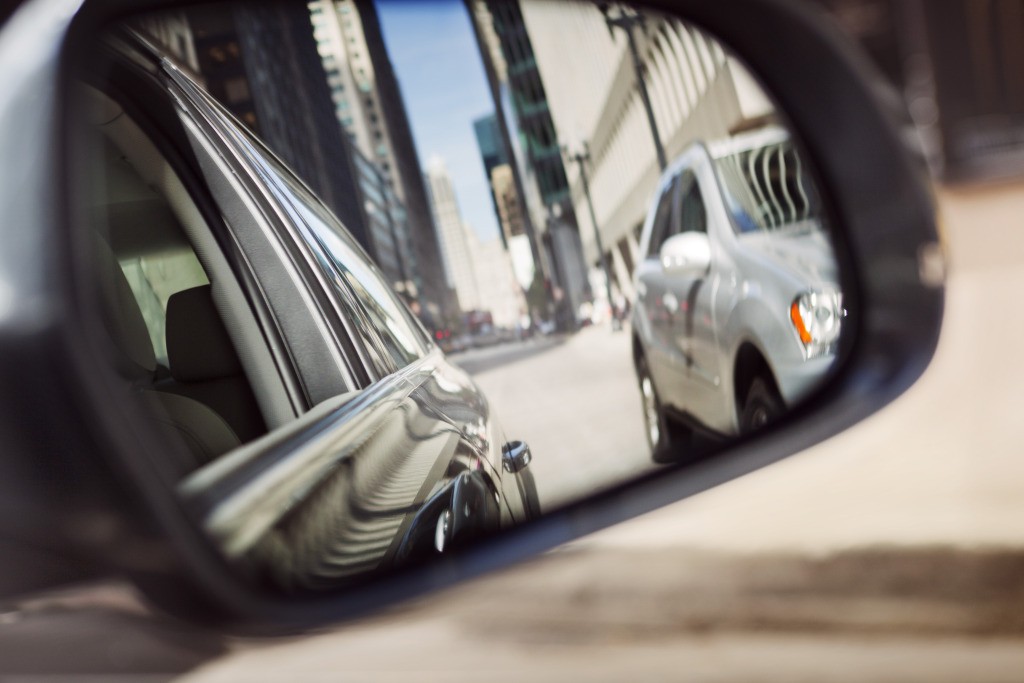 Life in the middle lane gets costly

Driving is a wonderfully useful thing. It gets you from A to B without breaking a sweat, without getting cold or wet, and without having to listen to other people eat crisps ludicrously loudly, or watch them spill their large, sweet Virgin Trains tea all over the table you’re sharing with them.

There is however a drawback. Driving involves decisions, and attention. And having to turn this thing in front of you called a ‘steering wheel’. When you could be picking your nose, chatting to your passenger in an animated fashion about office gossip, or finding that Adele track you haven’t listened to for at least a week. Or perhaps just having a nice open-eyed snooze.

Lots and lots of drivers really don’t like driving and proper driverless cars are still a few years off. What to do? Fortunately there is a solution to the problem – become your own driverless car.

It’s really very easy. Though it does make life very difficult for everyone else. Just find a motorway, find the middle lane and then make yourself at home! No need to turn the wheel much again, look in your mirrors or engage your brain until you need to exit the motorway. Suddenly, without indicating.

Or at least, that used to be the solution. However, the much-publicised conviction of a van driver in Leeds Magistrate Court last week threatens to wake middle lane hogs from their cozy slumber, wrapped up between the outside and inside lanes. The court was told he was driving a Citroen Berlingo van at 60MPH and repeatedly refused to move out of the central lane of the M62 near Huddersfield.

In what will sound a frustratingly familiar scenario to many motorway users, police said drivers had to brake and swerve to overtake the blissfully unaware Berlingo and that he had numerous opportunities to move back into the left hand lane but failed to do so, choosing instead to drive in ‘an inconsiderate manner’. (Though you can be sure that like most people confronted with blatant road hoggery they used a ruder expression at the time.)

The law was changed in 2013 giving the police more powers to issue on-the-spot fines for driving misdemeanours such as hogging the middle lane, tailgating, undertaking and failure to give way at junctions. Figures published last year revealed that 10,00 motorists have been fined under these new powers for dealing with ‘anti-social driving’. Though many drivers moan that there doesn’t appear to have been much of a decline in middle-lane hoggery, particularly in the South East where most lane-hogging seems to happen.

The bloody-minded Berlingo driver is believed to be the first to be convicted in court of the offence. It’s not clear why the case came to court rather than being dealt with by an on-the-spot fine. Perhaps he refused to pay and decided to have his day in court. If so he seems to have changed his mind about being Britain’s most famous Middle Lane Hog – Mr Berlingo failed to turn up, was convicted in his absence and ordered to pay a £500 fine, £400 in costs and a £40 victim surcharge and handed five penalty points.
£1000 and five penalty points is a bit more than Days Inn charge for a snooze on Her Majesty’s highway, so who knows? Maybe indicating and actually turning the steering wheel every now and again will become more common on motorways now.

It seems unlikely though that all middle lane hogs are going to suddenly discover the existence of the left lane, particularly as traffic congestion continues to increase. And the (self) righteous anger of other drivers at the selfishness of middle lane hoggers is unlikely to go away.

After all, whatever lane they’re in, all other vehicles on the road are ‘hogging’ it. Unlike yours. Deep down, all drivers think that the road they’re driving on was made just for them. The real crime of the middle lane hogger is to not even try to hide that presumption.