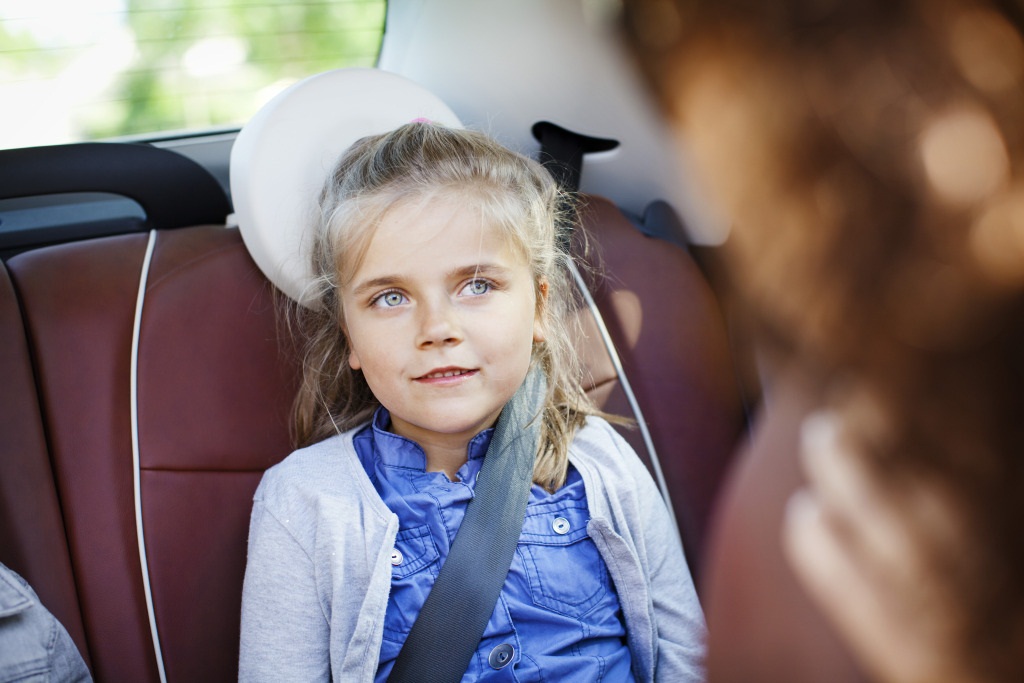 Traffic laws, like most laws, are terribly bothersome – but even more so. They’re so petty and silly and just about generating money from fines. Or giving the cops an excuse to pull you over. Or persecuting the motorist. Other people are the ones who drive dangerously. Not you or me, who should just be left alone to tailgate at a ton while playing Candy Crush.

When we break traffic laws there’s always a very good reason – and it’s never ever dangerous.

A whopping, screeching, shattering half of UK drivers admit to breaking traffic laws ‘sometimes’, according to a recent survey of 1000 drivers by road safety charity Brake and insurance company Direct Line. Brake, naturally enough, used these figures to highlight that traffic police numbers have fallen by 23% in the last four years and that in the past year serious injuries rose 4%, with deaths up 1% – after decades of reductions.

Julie Townsend, deputy chief executive, Brake, said: “As these figures make clear, law breaking on our roads is not just down to a minority but endemic. For whatever reason, many seem to feel they are beyond the law or that traffic laws are somehow optional. Traffic laws exist to save lives and prevent injuries and terrible suffering. No matter how experienced or skilled a driver you believe yourself to be, you cannot break them safely.”

Half of these self-confessed wheeled outlaws said they break traffic laws because they were ‘not paying attention’. The other half admitted they broke them deliberately, either because they thought they could get away with it, or because they don’t agree with the laws. (Except, I guess, when they are applied to others.)

Not to worry though, the same survey found that 69% of drivers rated themselves as safer than most other drivers. In 2005 this was 50%. And yet, puzzlingly, 58% of the same respondents said there are more dangerous drivers than safe drivers on UK roads. Who the blazes could these pesky, dangerous drivers be I wonder since 69% of us are so marvellous?

Perhaps the answer might be that the safer you rate your own driving, the more complacent you are?

A bit of a clue here is that young drivers (17-24) are most likely to rate their driving as safer than others: 58% said they are ‘much safer’, and only 1% said they were ‘more dangerous’ than most drivers.

Reality check: teenage drivers make up only 1.5% of UK licence holders but are involved in 12% of fatal and serious crashes. One in four 18-24 year olds crash within just two years of passing their test.

So when you read that a total of 72% of young drivers said they felt ‘endangered’ by the behaviour of others when driving you can’t help wondering if it was simply because they were in the same county, let alone sharing same road.

When all drivers were polled about the kind of driving behaviour by others that caused concern the biggest worry mentioned, by 71%, was ‘distraction’, such as mobile phone use – which by the way, young drivers admit to using behind the wheel twice as much as older drivers.

Speeding was next at 67%, while 59% cited turning, pulling out or changing lanes without looking properly, and 38% mentioned running red lights.

Last year 115,000 people were fined for speeding, the highest number since 2009. The biggest increase was in South Wales, where 6491 fines were received, compared to just 2181 three years earlier. A single speed camera caught 13,624 speeding motorists and 146 drivers running red lights between January and June last year. Digital traffic cameras, unlike their analogue predecessors, are always ‘on’, and never miss a trick. Or those 49% of drivers who admit to breaking traffic laws.

But perhaps, given human nature, the most worrying statistic in the Brake survey may be the 51% of drivers who claim that they ‘never break traffic laws’ (60% female and 42% male). Colour me cynical, but I suspect that quite a few of them are not being entirely truthful. Let’s hope they’re not deceiving themselves as well as the survey.

Given the key role complacency plays in road accidents, that would make them possibly even more of a danger on the roads than the other half who admit to not paying attention sometimes, or trying to pull a fast one.