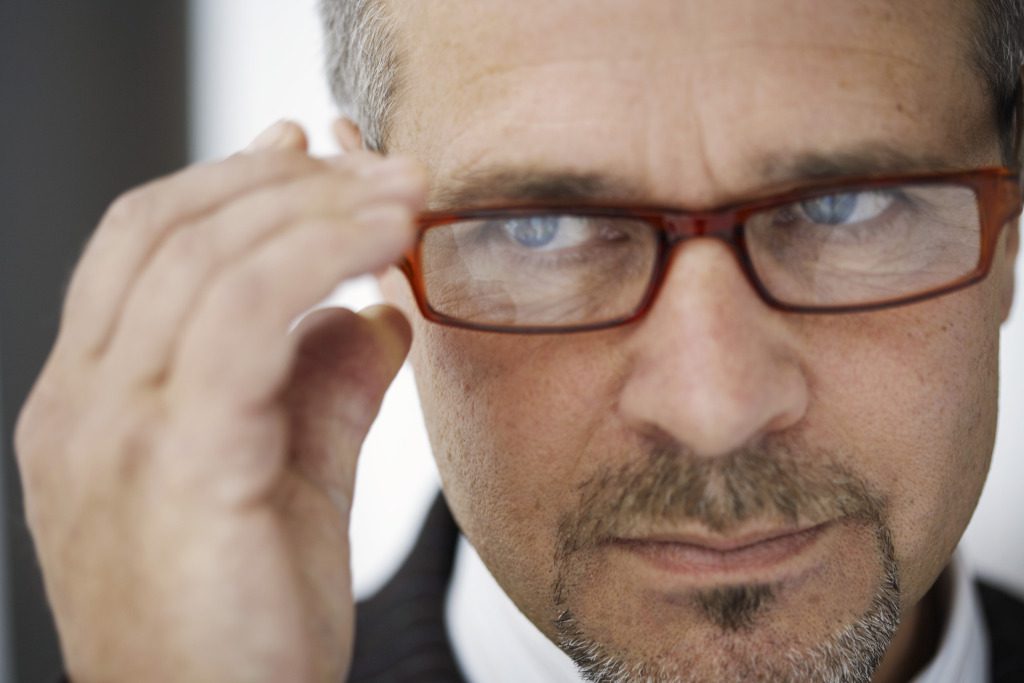 The real costs of fleet risk

When we talk about risk we like to go back to basics. Or, rather, we like to go to the Oxford English Dictionary. It defines risk as ‘a situation that could be dangerous or have an undesirable outcome.’

Of course, driving a vehicle for work – or for any purpose, really – is a situation that could be dangerous or have an undesirable outcome. It is fraught with risk. Accidents can happen, and they can incur all sorts of costs for the company involved.

What are those costs? To start with, there are the direct costs of the accident. These are the clear and immediate costs that arise from the accident – most often, the cost of repairing the vehicle involved.

These repairs can add up to quite a lot of money for fleets. According to the Association of British Insurers, the average cost of repairing a car after an accident is now £1,678. This is actually 32% higher than it was three years ago, in part because of the currency fluctuations that have made some spare parts more expensive to buy, but also because of the more sophisticated technology in modern vehicles. Fixing a car nowadays isn’t just a matter of bashing a few panels into shape, but also of mending complicated sensors and computer systems.

Strangely enough, many of these sensors and systems are designed to make the car less likely to crash in the first place – but, when crashes do occur, they serve to increase the repair bill.

But the cost of an accident can’t just be measured by the repair bill. There are a number of hidden costs that are much harder to quantify, but that fleet operators can’t afford to forget. In fact, according to the International Loss Control Institute, the hidden costs of an accident can be many times greater than the direct costs – they say that, for every £1 an insurer pays out for an accident, the uninsured losses can be as much as between £8 and £53.

From administrative costs to reputational damage – these ‘hidden’ costs are almost too numerous to list. They begin with the harm caused to a company’s productivity from having a vehicle out of action whilst it is being repaired. But they could also encompass everything from legal fees to higher insurance premiums, from administrative costs to reputational damage.

So far, we have been discussing the costs of accidents in terms of money. But there is, of course, a more important and altogether more tragic cost – the human cost. According to figures from the Department for Transport, 529 people were killed in 2016 as a result of accidents involving someone driving or riding for work. 5,269 people were seriously injured. And 38,250 people were slightly injured.

It’s important to remember that this human dimension also results in other hidden costs for fleets – which could include the expense of temporary staff replacement or of counselling.

The importance of fleet risk management

By this point, it should be clear why every fleet should have a proper risk management strategy – to limit both the financial and human costs associated with accidents.

In terms of the law – 1974’s Health and Safety at Work Act puts it: ‘It shall be the duty of every employer to ensure, so far as is reasonably practicable, the health, safety and welfare at work of all his employees.’

We’d also recommend the Health and Safety Executive’s Driving at Work document. This summarises both the law and how fleets can meet its requirements. It’s something against which fleet managers can measure their current performance, and then design a plan to overcome any shortfalls.

The three themes of risk management

These requirements aren’t just for big corporations that can afford big compliance teams. They’re also for small firms with one or two vehicles. The law doesn’t distinguish, and neither should fleet professionals. The reality is, if you are a small business, you have more to lose from not thinking about risk management – and the costs that could arise from any incidents.

Let’s return to the definition of risk that we started with: ‘a situation that could be dangerous or have an undesirable outcome.’ Risk management involves not just the prevention of these situations, but also the correct response to them. Don’t regard it as burden or an after-thought.

After all, a proper risk management strategy can save companies both time and money. Not only does it protect against repairs, fines and penalties, it also keeps vehicles in good condition, thereby reducing fuel bills, maintenance costs and general downtime.

More importantly, risk management is about the wellbeing and happiness of a fleet’s drivers – as well as of everyone else on the road. A quarter of all road casualties in 2016 came as a result of accidents involving someone driving or riding for work. Together, we can work to get that number down.

If you would like to find out more about LeasePlan’s approach to Fleet Risk Management please take a look at our latest Fleet Risk Presentation here alternatively,  speak to your Account Manager or contact a member of our team – we’re always happy to hear from you.

Find out what fleet risk is and how it can be avoided:

Download the white paper ‘Fleet Risk’ and find out what it is and how it can be avoided.

Good news for anyone waiting for a medical assessment. The DVLA has changed its rules so more medical professionals can carry out these tests. 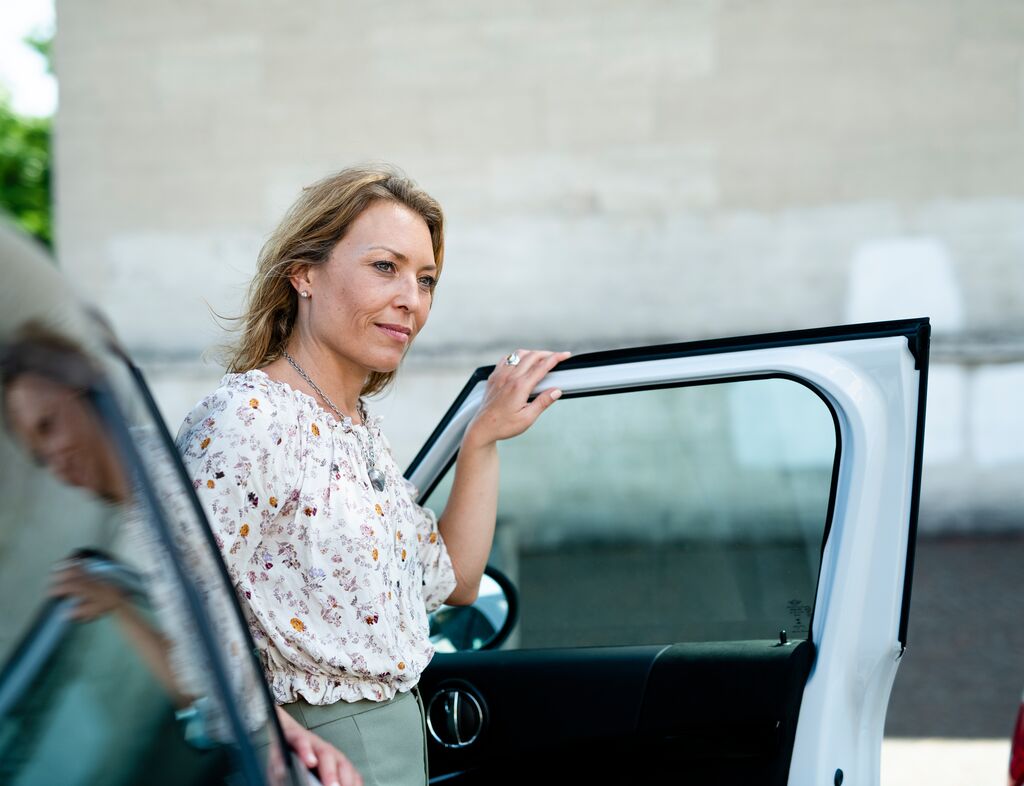