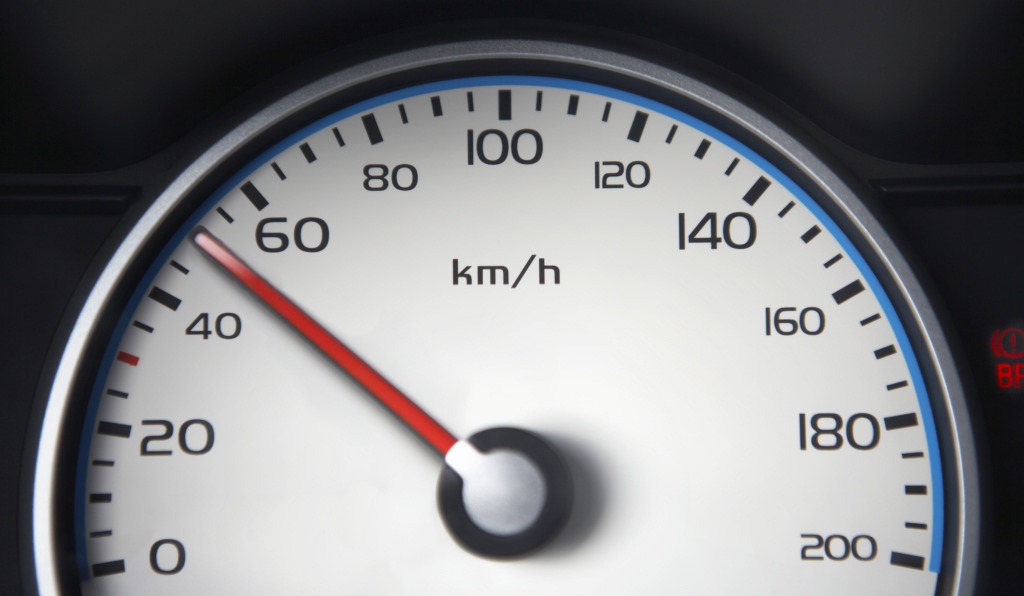 Forget about brown being the new black, or comedy being the new rock ’n’ roll; that’s all old news, though it’s always possible that old may now be the new new.

According to Graham Dalton, the Chief Executive of the Highways Agency, 40 is the new 70. The civil servant in charge of England’s roads was talking about motorway speeds, and admitted that for some stretches of motorway, “we’ve got to the point where 50mph or 40mph is acceptable, and the target is to make it 40mph every weekday morning”.

Unsurprisingly, this modest ambition has not impressed motoring organisations or opposition politicians, who have seized on it as an admission that Britain’s roads are hopelessly overcrowded and underfunded. That seems also to have been the point Mr Dalton was trying to press home in his interview with Civil Service World magazine, in which he says that “Getting more predictable, but slower and slower, is not acceptable” and points out that roads are the only large infrastructure projects still run by civil servants.

He is preparing for the Highways Agency’s departure from the public sector, but it will remain a government-owned company – and it’s worth remembering that, no matter what the views of motorists are, the government believes, in the Department for Transport’s words, that “speed limits play a fundamental role” in traffic management and road safety.

That matters because governments are always changing their minds about things. Not very long ago, it was suggested that motorway speed limits would rise to 80mph; a suggestion which came to nothing. At the same time, the current government has a stated commitment to environmental targets which might be much more easily met with a speed limit of, say, 50mph.

That Department for Transport document stresses that speed limits should be “evidence-led”, and there is quite good evidence to suggest that motorway traffic flows improve when a speed limit of 50mph is imposed, particularly on very busy stretches of road, such as the M25. On the other hand, the safety evidence actually suggests that fatalities have reduced whenever speed limits have been relaxed (they fell sharply in the mid-1930s, when the speed limit was removed), and have increased when they are introduced (the highest-ever level of road fatalities in peacetime was in 1966, while the 70mph limit was being trialled).

But the level at which limits are set, and the means by which they are enforced are secondary to the main point raised by Mr Dalton’s interview, which is that, when the official limit is 70mph, drivers are likely to be pretty cross if it is usually impossible, in practical terms, to travel at more than 40mph.

And there are great swathes of Britain’s roads on which that is currently the case (the M25, the M4, the M6, the M8 and the A14 are just a few examples of roads on which drivers are lucky to get up to half the speed limit much of the time). But in the absence of road pricing or a programme of road building which seems unlikely, given the current financial constraints, it may be that we will just have to get used to the idea that 40 or 50mph are the best speed we can hope to achieve on our most congested roads. What drivers resent is not so much that they have to accept that reality, but that the people responsible for managing the roads present the news as if it were a matter for congratulation.

Work-related stress was recently recognised as a leading cause of fleet accidents. Read our article to find out more and get ideas to help you look after your drivers. 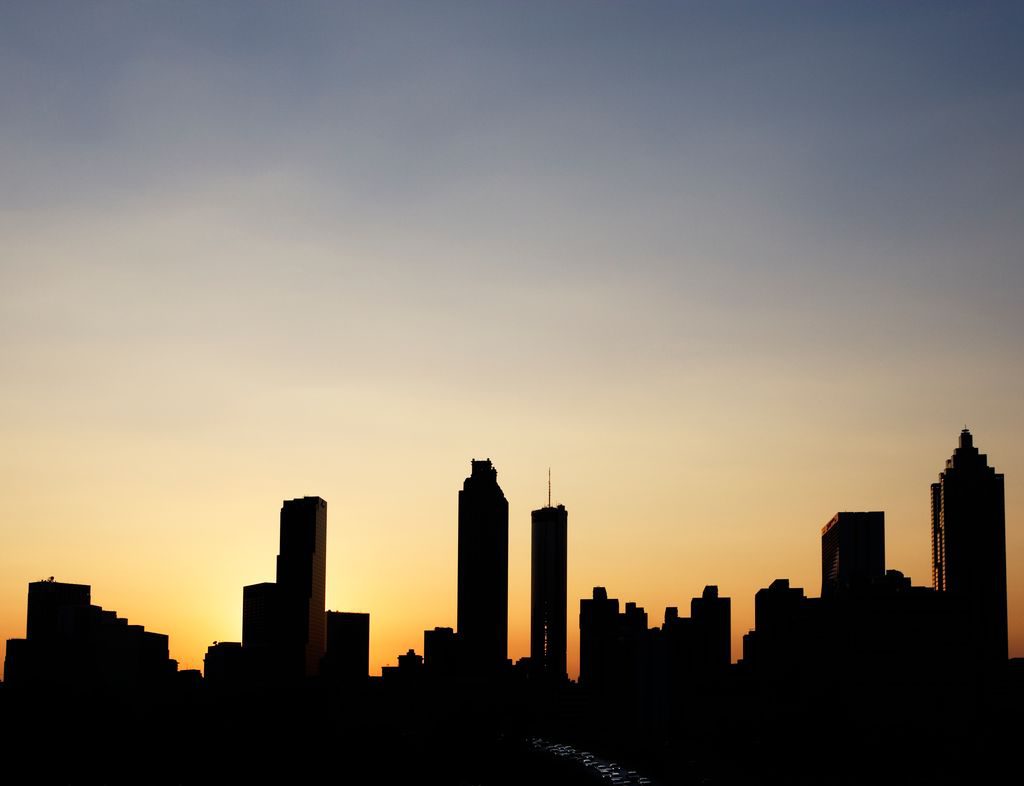 Keep your vehicle safe from theft

With colder nights there comes the temptation to leave your engine running in the morning to warm the car up. But take care. Statistics show an increase in car thefts and you could be at risk. Read our tips here. 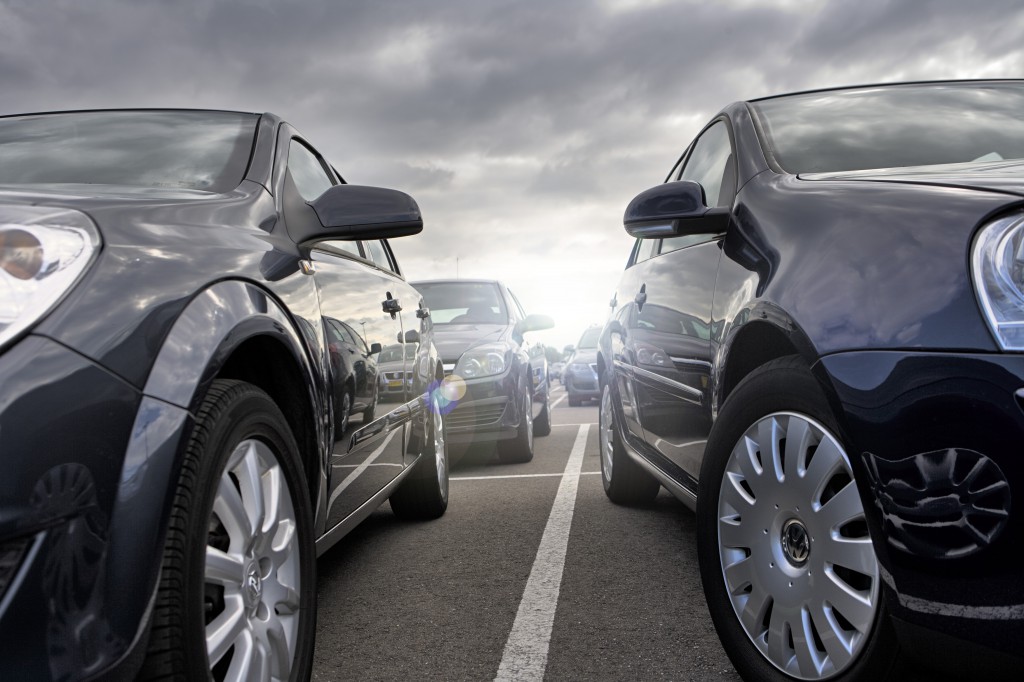