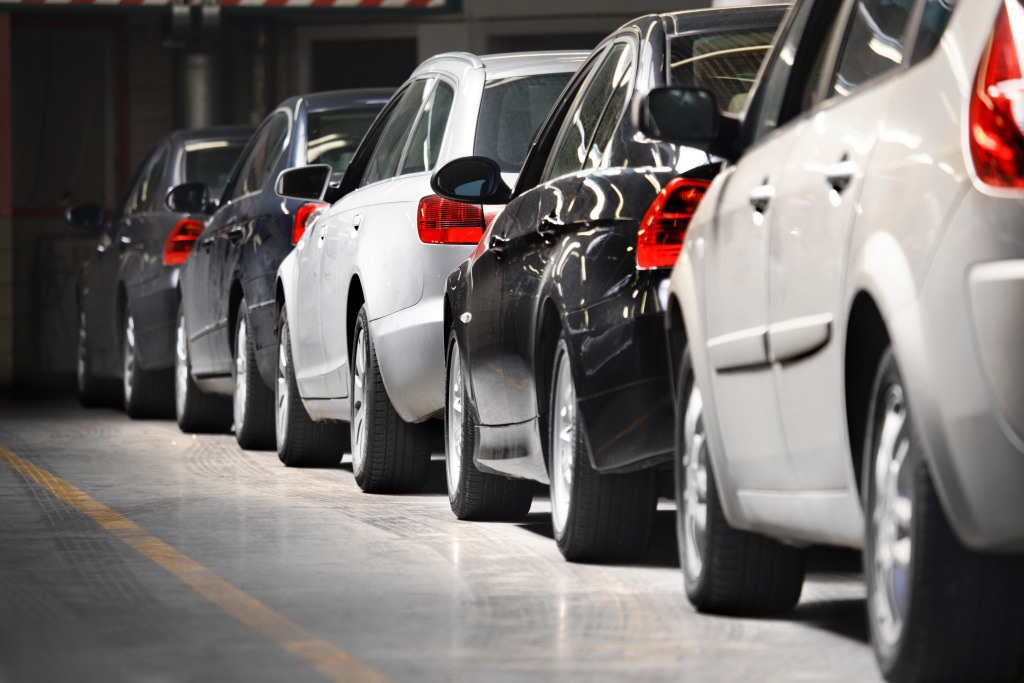 Can car crime return from death?

The graph that we’ve pasted below is one of the happiest in all motoring. It shows how thefts of and from vehicles have dwindled almost to nought. Back in 1993, for every 1,000 vehicles on the road, there were about 24 thefts of vehicles reported to the police in England and Wales, and about 37 thefts from vehicles. Nowadays, the figures are closer to 2 and 8. Those are declines of 92 and 78 per cent, respectively. The thieves are losing.

We’ve written about this decline before, a year-and-a-half ago. But we thought we’d return to it again because, well, good news in always worth telling and, besides, the Home Office recently published a 138-page report on the subject. As they put it, ‘vehicle crime levels are about a fifth of what they were in the mid-1990s, despite eight million more vehicles on the roads.’ The question is: why?

The Home Office report puts a large part of the decline, as we did in our original blog post, down to the proliferation of better security measures in cars. And one security measure in particular: electronic immobilisers. These first appeared on new cars in 1992, some seven years after car alarms and central locking became standard, but it took a while for them to percolate down to most driveways. By 2000, half of all vehicles were fitted with immobilisers Nowadays, in the words of the report, “virtually all vehicles” have them. Thieves know that, thanks to this, they’ll struggle to start any car without the correct key. So they rarely bother trying.

A separate Home Office publication highlights a corollary – or perhaps even another cause – of this decline in vehicle crime. Thieves now prefer items, such as mobile phones, that are easy to grab and easy to profit from. They also have new venues for their acquisitive instincts, such as the Internet.

So, our cars are only going to get safer, right? Here’s the sobering part: they might not. The Home Office report notes that, now most vehicles have immobilisers, ‘some of the downward pressure on crime may be petering out’. Indeed, they go on to say, ‘the latest figures for the year to June 2015 showed a three per cent increase in police-recorded thefts of vehicles in England and Wales, the first rise in two decades.’ Criminals may be discovering new opportunities in new vehicles: the digital, always-connected nature of modern cars could open them up to being hacked.

Technology has helped to put car thieves in their place, across the past few decades, but technology could also help them to return. Car manufacturers – and the rest of us – should remain vigilant.