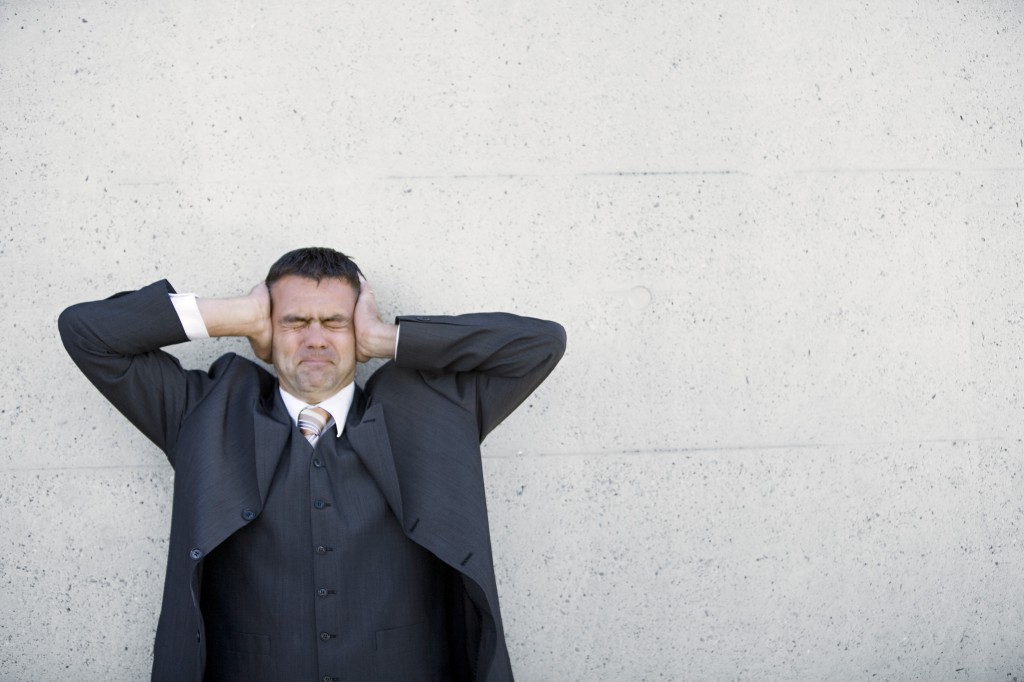 For most of us, our own driving is like our taste in music; faultless, or at any rate much better than that of the idiots around us. What’s more, no one thinks that he or she is middle of the road, which makes both the career of REO Speedwagon and the traffic in the centre lane of the motorway difficult to explain.

The UK Government, however, doesn’t share those views and is introducing new rules – and fines – against “careless” and “anti-social” behaviour on the roads. Sadly, this doesn’t involve a ban on playing “Keep On Loving You” or “Can’t Fight This Feeling” on your car stereo.

But from July 2013, police will be able to issue fixed penalty notices with a £100 fine and three points for a number of offences which could previously be penalised only by taking drivers to court – something not usually considered worth the paperwork unless there had been an accident.

The examples the media have seized on are hogging the middle lane, tailgating and using a mobile phone, all offences and contrary to the Highway Code already – though those rules are widely ignored and, even when drivers are hauled up, until now they have often been let off with a warning.

Since some safety organisations suggest that talking or texting on a mobile phone is more dangerous than driving under the influence of drink or drugs and since hands-free kits are readily available, the police have been increasingly likely to pull aside those they spot committing that offence. And, after some highly publicised fatal accidents, more and more people are likely to support stricter action.

But the new guidelines also mention more contentious examples – such as eating a sandwich, or lighting a cigarette. Whether you agree with those or not, it suggests that anything which the police consider a contribution to careless driving may now be met with a fixed penalty notice.

It will still be possible to challenge that in court, but it’s worth bearing in mind that any behaviour which might previously have been cited as negligent only if there had been an accident – such as changing a CD or drinking coffee – might now, in theory, have the potential to get you written up even if no incident occurs as a result.

Many British drivers – to judge by online comments and the daily evidence on any of the country’s motorways – don’t see anything wrong with travelling almost exclusively in the middle lane. In the strict provisions of the Highway Code (Rule 264) they are flat wrong; there is a requirement to move to the lane furthest to the left unless actually passing other traffic, or unless it has been signposted for a different destination.

But three of the excuses advanced are plausible. The best is that the volume of freight traffic on British motorways means that, in daylight hours, there often is effectively no nearside lane for cars on three-lane motorways much of the time.

The second, that it is unwise to weave in and out of traffic constantly, is sometimes reasonable – especially given the new rules on tailgating. A distance of two chevrons (where they are shown) or at least a couple of car lengths is advisable, assuming the cars are moving at the same speed and the drivers have their wits about them. Slamming on the brakes is not just a major cause of accidents on motorways, but probably the main reason for congestion and tailbacks (which is why temporary 50mph zones on busy stretches often keep traffic moving faster than the normal limits).

The third, that you’re already doing the maximum speed limit, may very well be an unbeatable legal defence, but it is far and away the worst in terms of road safety. Very few accidents are caused by speed alone on motorways, though the same isn’t true of other roads. In fact, statistics suggest Germany’s autobahns, where drivers are rigorous about moving (in their case, to the right) to the inside lane – even though there are often only two – are no more dangerous, despite the total absence of speed limits on some roads.

Nor should you have any qualms about moving ahead of slowcoaches in the middle lane from the left. Though the Highway Code instructs you not to “undertake” – a verb which carries a fairly grim reminder of whose services you might need if you do so recklessly – by weaving in and out of traffic, it is also quite clear (Rule 268) that if congestion in the middle lane means that cars there are moving more slowly than you are in the inside lane, there is nothing wrong with passing them.

But the main lesson to take away from this is that, no matter what your views are on what is safe driving, the police now have the power to pull you over and issue you with a fixed penalty if, in their opinion, your driving is inconsiderate, careless or dangerous. And unless you’re confident enough to challenge them in court, that could cost you.