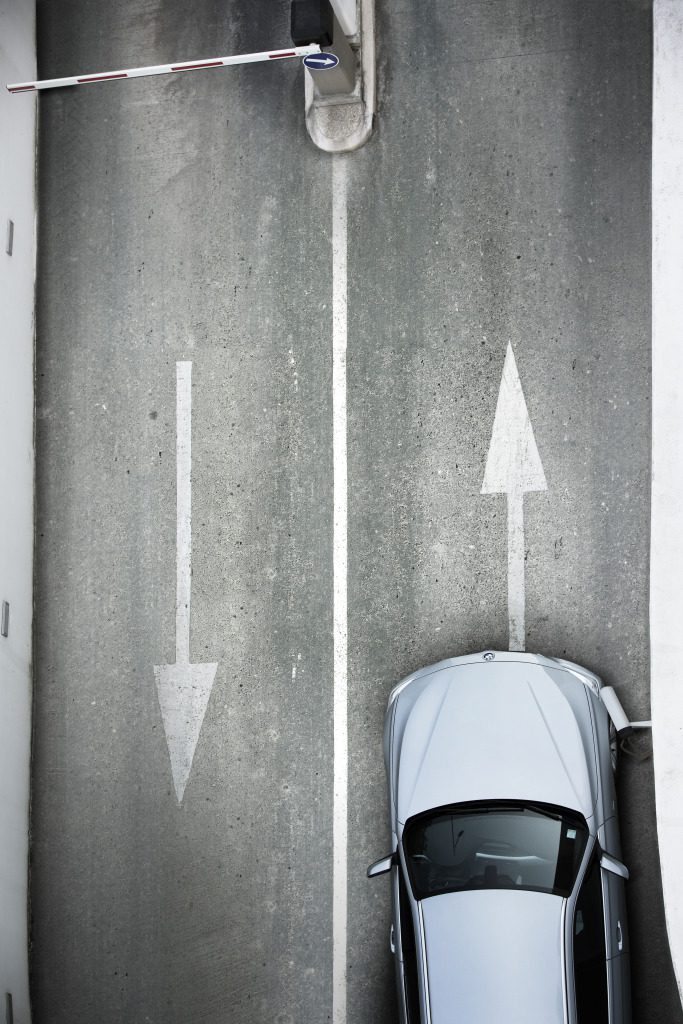 What you need to know now

Over the past few years, the Government has introduced a number of new policies affecting fleets and their drivers – so many, in fact, that it can be hard to keep up. But LeasePlan is here to help. Here’s our list of some of the main legislative changes happening in the months ahead:

As of 1st September 2017, all new models of car have had to undergo the Worldwide Harmonised Light Vehicle Test Procedure (WLTP). As of 1st September 2018, this procedure will apply to all newly registered cars. It measures carbon dioxide (CO2) emissions and fuel consumption, and is designed to be more accurate than the previous regime, known as the New European Driving Cycle (NEDC).

Because numerous taxes – including Company Car Tax (CCT) and Vehicle Excise Duty (VED) – are tied to a car’s CO2 emissions, it’s possible that the move to WLTP will change the sums paid by some motorists. However, the Government will continue basing these taxes on NEDC figures until April 2020, when it will switch to WLTP results.

In the meantime, new vehicles that undergo the WLTP will have their CO2 emissions figures converted to ‘NEDC-correlated’ figures. These could differ from NEDC figures by around 10%, meaning that some vehicles could fall into different tax bands even before the 2020 switchover date.

To find out more about these important changes, please check out our Q&A or our in-depth webinar.

However, that wasn’t the end of the changes. In July this year, the Government announced that other elements which weren’t previously accounted for – such as maintenance and insurance – would be included in the tax calculations. This amendment will take effect from 6 April 2019 onwards.

The Government will introduce new advisory fuel rates from 1 September 2018, which apply when company car drivers are reimbursed for fuel used in the course of business-related travel. The new rates can be seen here, although it’s worth noting that a new rate of 4 pence per mile will apply for fully electric cars, whilst hybrid vehicles will be counted as either petrol or diesel in this case.

London is finally introducing its Ultra-Low Emission Zone on 8th April 2019. Under this regime, the most polluting cars and vans will have to pay £12.50 a day to drive within the current Congestion Charge Zone, while buses, coaches and HGVs that do not meet the emission standards will face a £100-a-day fee. It will replace the existing T-Charge.

Five more cities – Nottingham, Leeds, Derby, Southampton and Birmingham – are also expected to introduce Clean Air Zones in 2019, whilst other local authorities will finalise their own clean air plans by the end of this year.

This isn’t a change introduced by the Government, but it will still affect some fleets. The International Accounting Standards Board’s new regime comes into force for annual reporting periods beginning on or after 1 January 2019. For companies reporting under International Financial Reporting Standards (IFRS), this means that any lease activity will need to be counted on balance sheet.

To discuss any of the above please speak to your LeasePlan Account Manager – or get in touch with a member of our expert team on 01753 802448,  email newbusiness@leaseplan.co.uk. We’re help to help.