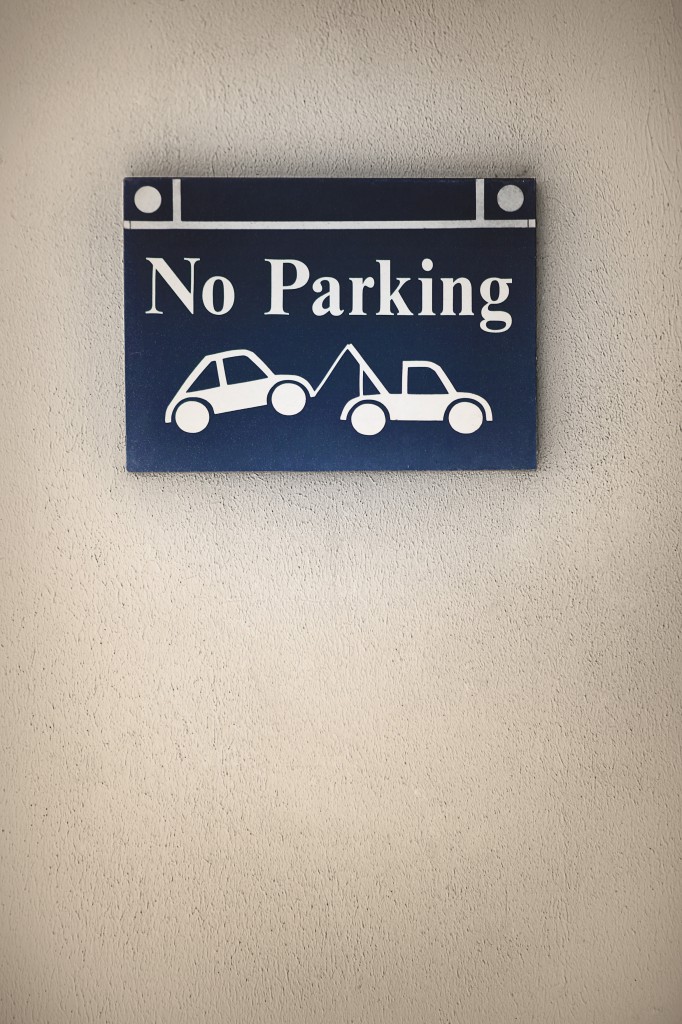 The idea that people could be replaced by machines isn’t just a staple of 1950s science fiction; the original saboteurs were mill workers in the Low Countries who through their clogs (sabots) into textile looms to wreck them, fearing that the new technology would put them out of work. And their fears were well-founded.

There have been plenty of industries which have been transformed by automation. A recent and obvious example is the steady reduction in the number of check-out staff in supermarkets, as more and more self-service tills have been introduced. The latest occupation which may soon be obsolete is valet parking – at least if Volvo have their way. The Swedish car manufacturers have produced a prototype self-parking system – something several other companies have also been trying out. But unlike the systems which are already available, Volvo’s self-parking, which uses cameras and radar, doesn’t just rely on electronics which guide or assist the driver. Their prototype car allows the driver to get out at the destination, then press a button on their smartphone which sends a signal to the car. The vehicle will then go off and locate a free space, and send a message to the driver’s phone, telling them the car has been safely parked. When the meeting is over, the driver can let the car know with the phone app, and it will return to pick them up. (In case you’ve left your briefcase or something in the car, it can also tell you exactly where it’s gone to park.)

This is all part of a whole range of experimental technologies the firm is exploring, including cameras and pedestrian-avoidance systems, as well as satellite-based equipment – the logical conclusion of which is an entirely self-driving vehicle. That, however, is some distance away, according to the firm’s head of safety strategy, Jan Iversson. He has pointed out that, though the aim may be to create the functionality which can enable cars to be more or less autonomous, the real decision on self-driving vehicles will only come after the technology is perfected. The real test will be whether governments and car manufacturers – and public opinion – can come to a common view on their usefulness and safety. In the meantime, however, the driver must remain in control of the vehicle.

All the same, the signs are that valet parking may not necessarily be a career with good long-term prospects.