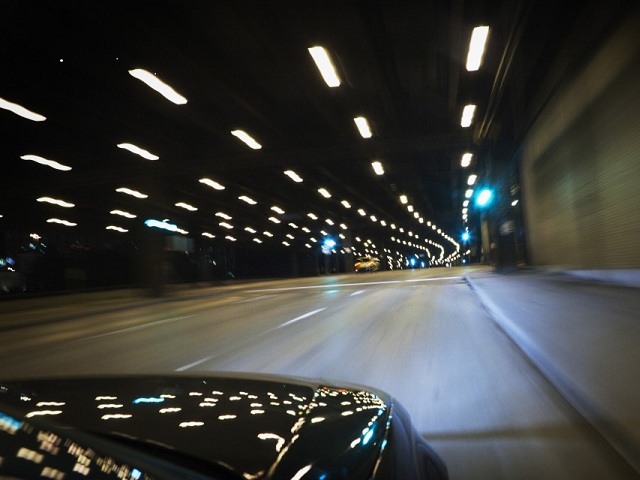 A new roadmap for the future

A new report  from the Independent Transport Commission is likely to gain a good deal of attention because of its view that the number of people owning a car is likely to fall over the next 50 years.

The other headline-grabbing conclusion it draws – and one politicians are sure to fall upon – is that one of the main factors driving this reduction in ownership will be frustration at the clogged condition and poor repair of Britain’s road network. However, the paper selects what it calls “the deterrent effect of worsening traffic conditions” as only one factor.

Independently of congestion, it suggests that there are other reasons to think that the Department for Transport’s forecasts – which currently predict a rise of 37% in car traffic in the UK between 2010 and 2040 ­– may be over-estimates. The official forecasts indicate that, were that to happen, traffic speeds would fall by an average of nine per cent and around 14% of traffic would be operating in “very congested” conditions.

But the report’s author, Peter Headicar, argues that the decline in the number of drivers amongst the young and those living in highly urban environments, a trend which is has been underway for some years, doesn’t just signal that “the transition to mass car ownership appears to be meeting its end”. He also thinks it likely that “the nature of ‘automobility’ as a dominant mix of technology and associated social values is entering a new era”.

He points out that, despite advances in information technology, patterns of traffic have developed roughly as predicted 50 years ago, with things such as the school run remaining the same. While individual patterns of commuting, shopping and leisure have been affected by the digital revolution, the overall volume of travel has not been affected. This, he argues, is because it was previously assumed that traffic would increase within towns; instead, parking charges, planning policies and other factors such as the growth of ring-roads and urban freeways has meant that the increase has been between towns and citites.

What’s more, since the turn of the century, immigration and a rise in the birthrate have seen the first decade for many years in which the trend has been towards urban living, rather than the growth of the suburbs.

The report points out that overall car ownership ceased rising as early as 2005 – confounding the theory that the slowdown in car sales was sparked by the economic downturn. But in London, car ownership actually began falling several years before. And there has been a significant fall in the number of young adults obtaining a driving licence since the mid-1990s.

Attitudinal research (which the ITC will publish later this year) also suggests that the social status and perceived value of car ownership has declined among young people. The report concludes that, as the cost of accommodation takes up more and more of people’s income – especially in the Greater South East, which is expected to be home to a quarter of the population by 2040 – the perceived cost of running a car for occasional journeys makes ownership an unattractive prospect.

But that does not necessarily mean that car use will decline. The report points out that renting, leasing, lift-sharing and hire options (particularly those booked through mobile phone apps) are all likely to become more popular options.

Meanwhile, the changes to the way we travel which may be brought about by low-emission vehicles, electric cars (and the restrictions of battery life on their range) and driverless cars make it likely that owning a car will become less and less essential for those who live in cities, though the report expects it will continue to rise elsewhere.

What that will do to transport policy remains to be seen. One of the problems for the Department for Transport, as the report points out, is that its predictions for the future of transport, and its plans for funding it, are also tied into its expectations for revenue from fuel duty. So if this report is right, we can expect not just to see new patterns of car use which don’t involve actually owning a car, but new ways in which drivers are charged for car use.