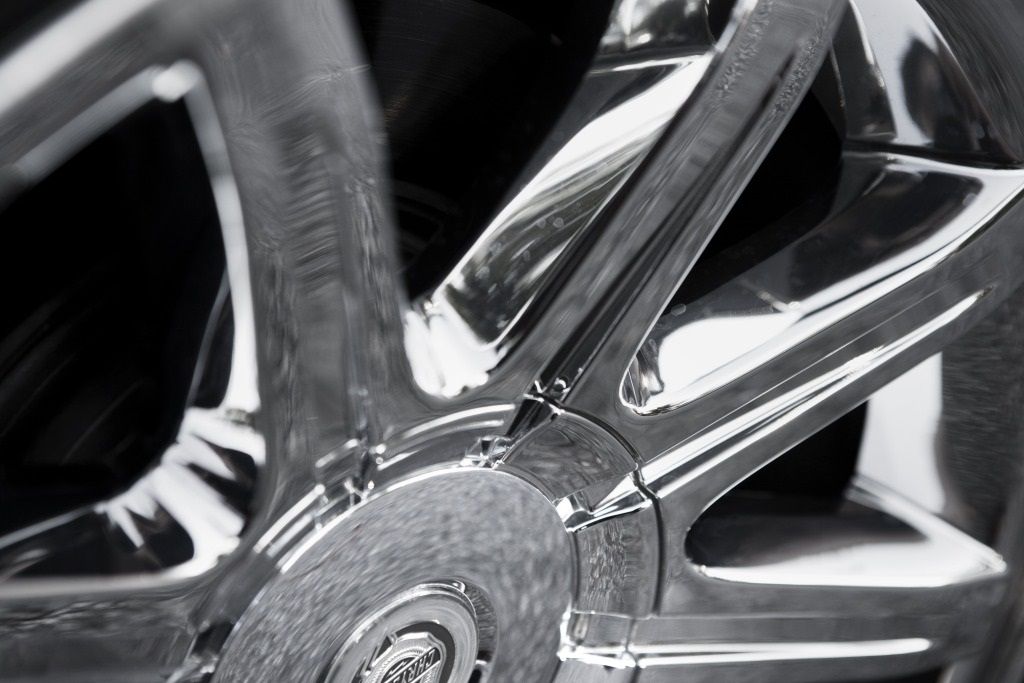 Rewind to the turn of the Twentieth Century and ask yourself: what would you have made of them new-fangled automobiles? Would you have believed, like Eugene Morgan in Orson Welles’ period drama The Magnificent Ambersons (1942), that they were a seismic development? “Automobiles have come and almost all outwards things will be different because of what they bring,” is how he sees it. “They’re going to alter war and they’re going to alter peace. And I think men’s minds are going to be changed in subtle ways because of automobiles.”

Of course, we have lived with those automobiles for decades now. They no longer inspire as much awe and wonder as they once did. But there’s still potential for them to alter war and alter peace, and maybe change our minds in subtle ways, too. For the car is going through a period of evolution that’s almost as fast-paced as those early days. As was noted in the LeasePlan publication The Future of Mobility, everything is becoming automated and electrified and app-ified to the point where… well, you can forget the horseless carriage. The driverless carriage is where it’s at.

You’ve probably heard about what Google is up to in California. Their driverless cars have travelled over half-a-million miles in tests around the state. They recently unveiled a cute bug-looking prototype. But it’s not just Sergey Brin and his team of computer nerds who are testing their engineering skills. Traditional manufacturers such as Volvo, BMW and Audi are all racing to deliver fully driverless cars to a showroom near you. And will they make it? Almost certainly, although this race is more a middle-distance slog than a sprint. A recent report by the consultancy IHS Automotive reckoned that it will take until 2025 until these cars are on sale to you and me. They expect 9 per cent of global car sales to be driverless by 2035.

Still, it pays to be prepared. If driverless cars are going to ferry us around by the time Miley Cyrus turns 32, then politicians will have to start thinking seriously about them now. After all, the technology’s the easy part. It’s the legal, regulatory and structural questions that are really tricky. How will these cars be insured? Will they need new infrastructure to work properly? And, most importantly, will we ever see driverless Formula 1?

This thinking process has already begun in America. A small handful of states, including Florida and Nevada, have introduced legislation so that driverless cars can be tested on their roads. But California, home of the embryonic Google car, has gone further than most by sketching out a – ahem – roadmap for a full regulatory system. The driverless car bill that the state’s Governor, Jerry Brown, signed in September 2012 requires the California Department of Motor Vehicles to devise a set of rules for driverless motoring by 2015. Currently, various questions are being considered, such as whether someone will need to sit in the (non-)driver’s seat.

But what about good ol’ Blighty? In truth, we’re not trailing too far behind all those American pioneer states. Last year, the Government allowed for “semi-autonomous” cars to be tested on lightly used public roads, and they’re hoping to accelerate from there. Indeed, the latest version of the National Infrastructure Plan announced a review of the “legislative and regulatory framework for developing and testing driverless cars” that will report latest this year. And it also offered a £10 million prize “for a town or city to develop as a testing ground for driverless cars”. Perhaps Milton Keynes council has its eye on that cash: it has already started testing driverless “pods” that it hopes to deploy on the town’s pathways, alongside pedestrians, by 2017.

It’s difficult to envy the policymakers who have to grapple with driverless cars – for, to some extent, they are grappling with thin air. We know that these cars are coming, we know how their wiring works, but there is so much that we cannot know. Not even the engineers at Google could tell you which model of the driverless car will really take off with the public, and when that will happen. How can you legislate for an unspecified something that will happen at an unspecified time in the future?

This is particularly problematic when it comes to infrastructure. Our road network is barely fit for today’s standard, petrol-chugging cars, let alone for the swish, electronic iCars of the future. It will take, we learnt recently, about £12 billion of public money to sort out all the potholes we already have. So, when would – or should – we get around to some of the improvements that might be necessary for driverless cars? And these may not be little improvements, either. Some analysts reckon that driverless cars will reshape the towns will live in. There could be no need for traditional parking spaces, if these cars can all drive themselves off to holding facilities while you go shopping. Traffic lights might be replaced with electronic sensors.

And that’s before we consider the everyday political difficulties that will ensue. Make no mistake, driverless cars will be controversial. Actually, scratch that, they’re already controversial. One of the brains behind Google’s car suffered a protest outside his house recently, accused of “building an unconscionable world of surveillance, control and automation”. And such tension will only worsen in the event of any safety problems. Google likes to point out that, in all the thousands of miles of testing it has conducted along public roads, none of its cars has been involved in an accident – but there are more potential issues than that. What if hackers could take control of your car? Imagine if driverless became powerless.

But, despite the fact that this could become a lawyers’ and lobbyists’ playground, I’m sure the politicians will struggle on. Not only is driverless motoring a reality they simply have to face, but it could also be good for the voting public. A recent report from the Rand Corporation determined that various social benefits – “decreased crashes, increased mobility and increases in fuel economy” – would outweigh any disadvantages. In fact, the report went one step further: “These positive societal effects may justify some form of government subsidy to encourage more consumers to use the new technology.”

And if societal benefits aren’t enough, how about cold, hard cash? Another report – this one Eno Center for Transportation – suggests that the American economy could gain £201 billion a year if autonomous vehicles achieve a 90 per cent market penetration rate. No doubt policymakers will like that sort of maths.

Of course, a 90 per cent market penetration rate is still some way off. So too is a 9 per cent rate, or a 0.9 per cent one, for that matter. But that shouldn’t stop us imagining what an automated future will be like. You want a car? Just bash a few buttons on your holo-phone and one will come hovering to you from the local electro-garage. Old Eugene Morgan couldn’t even have imagined such a thing in The Magnificent Ambersons. This is more like The Jetsons.