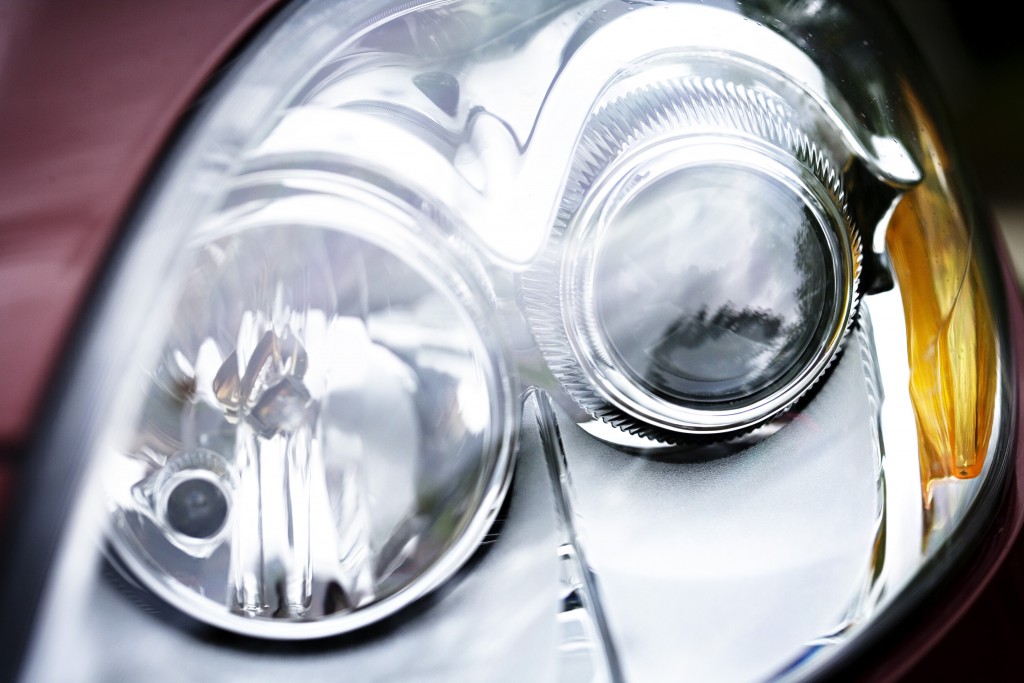 Each year at the beginning of March the hearts of automotive fans around the globe start beating faster. It’s the time when a beautiful city located in the south-west end of Switzerland transforms into one of the busiest places in Europe, hosting all the major vehicle manufacturers and automotive designers. It is when the Geneva Motor Show takes  place hosting some 200 exhibitors from 30 countries. Up to 700,000 visitors are expected to attend the show over eleven days and to visit over 77,000 square meters of Palexpo exhibition space, where over 120 World and European premiers are presented. This year again LeasePlan was there to report on the 86th edition of one of the most important international auto shows.

In a year when crude oil costs less than the actual barrel it is stored in, the dream cars and sports cars took the forefront of manufacturers stands. This year this was highlighted by introducing the world’s fastest road car – Bugatti Chiron with its  1’500 horsepower and 420 km/h top speed.

With ‘a bit less’ horsepower, but still well within the supercars segment, Lamborghini brought Centenario, Ferrari presented GTC4Lusso and Aston Martin presented its brand new DB11. Top executives will surely be interested in the new BMW 7-Series with its 6.6 litre engine and 12 cylinders of fury. 610 horsepower will make sure the car reaches 100 km/h in just under 4 seconds. If size is not the main priority, the AMG C43 from Mercedes-Benz will reach the same speed in less than a second more, but with an open roof!

For those of us with a company-car allowance the Ford Fiesta ST200 with its 1.6 EcoBoost engine and 200 horsepower, the Fiat 500S with its sporty look but great fuel economy and low CO2 emissions or the Fiat 124 Spider – 2 seater roadster – might be a bit more reasonable, but still a great alternative delivering lots of pleasure.

Dream cars shared centre space with sport utility vehicles during this motor show. This is a segment that has been gaining a lot of ground over the last years and clearly manufacturers foresee even more potential.  B- and C- SUVs  continue to be a strong proposition to fleet drivers in many countries.

These drivers will have even more choice starting with the Opel Mokka X carrying a new look in- and out-side  and hosting new generation IntelliLink system making it easy to connect Apple and Android smartphones. Audi brought the new Q2 extending its SUV range even further, Seat presented its first SUV – Ateca, Skoda brought VisionS which is still a concept but should come as a production model in autumn.

Another interesting proposition at Ford’s stand was the Edge Vigniale marking its move to the more up scaled segment in Europe. Sure highlights of the show were the Maserati Levante and Range Rover Evoque Convertible, with the latter bringing roof-free experience to the SUV segment.

Fleet drivers will soon have an even larger choice of vehicles that will well suit their car policies. Fiat brought the Tipo hatchback and wagon versions which offer attractive form at a reasonable price.

Manufacturers clearly understand the popularity of wagons, especially in western Europe. Renault presented the Mégane SportTourer, Kia – the all new Optima SportsWagon and Volvo – the V90, all of which offer, not only style, but also functionality and luggage space. Volvo faces strong competition (especially S90) with the brand new Mercedes-Benz E-Class which has just had its European premiere. It is now longer, filled with latest connectivity and brings a range of semi-autonomous driving functions.

Revolving around fleet – Opel/Vauxhall Astra received the prestigious Car of the Year award winning votes from 58 journalists from 22 countries. It was selected from more than 40 new cars which were among the original contenders.

While fuel economy might not be the main theme, it is surely not forgotten. Ever changing company-car taxation and its relation to CO2 emissions force manufacturers to expand their hybrid and electric vehicles range. Tesla Model-X stands out for its unique design and autonomous driving functions.

A very interesting proposition was also presented by Hyundai with Ioniq. This is the first vehicle to offer three different drive trains in the same chassis – hybrid, plug-in hybrid and pure electric. Sister brand – Kia presented Optima PHEV and Niro, B-SUV offered only as a hybrid.

Alternative powertrains became a natural extension of most OEMs offerings standing alongside their combustion engine siblings.

On the 3rd March ‘the Future of Networked Car’ was the main theme of the symposium organised by ITU (International Telecommunication Union) and UNECE (United Nations Economic Commission for Europe).  With technology development at an ever growing pace, participants discussed the challenges and impact of the Connected Car,  Cyber Security, Data Protection  and Big Data. This was already the 10th conference connected to the Geneva Motor Show and there’s more to come as this area is evolving and regulations seem to lag behind technological progress.

The good times are back

Overall, the industry is in positive spirits. Volume targets for 2015 were in most cases over achieved. If indications from January and February 2016 are anything to go by, this year will also prove to be back to the ‘good old times’ where car sales remain strong and the automotive sector leads in innovation.