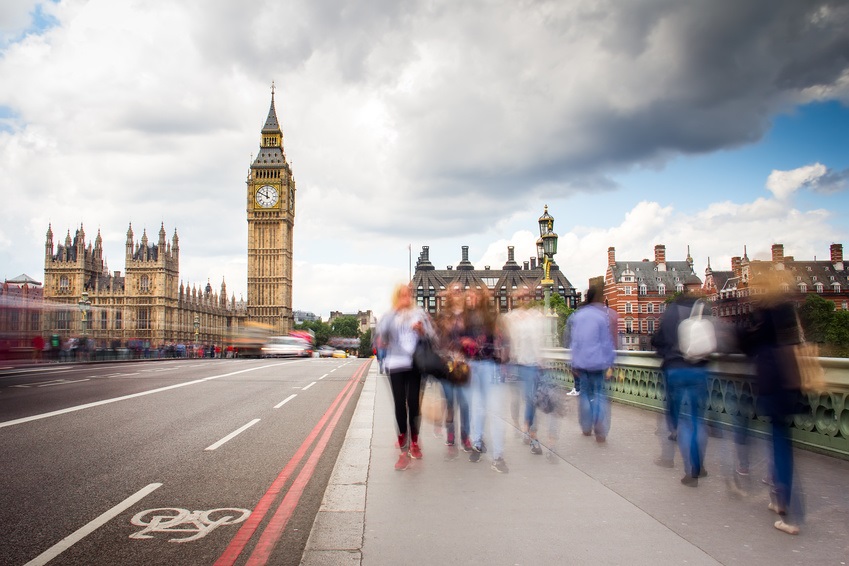 Who would have predicted it? Our 90-year-old Queen being ferried to Parliament in an ornate, horse-drawn coach to talk about… wait for it… driverless cars.

Yet that’s exactly what happened on the occasion of the Queen’s Speech this week. This annual account of the Government’s legislative agenda contained mention of something called the Modern Transport Bill. This Bill will make it easier for interested parties to invest in driverless and electric vehicles, as well as ensure that people in driverless cars can get insurance. It also lays the foundations for the country’s first commercial spaceport, which makes us think: perhaps ‘Future Transport Bill’ would have been a better name.

We don’t know much, for now, about the Modern Transport Bill beyond this scattering of generalities. But it certainly fits into a broader pattern. The Government has been going on about driverless vehicles for quite a while now:

And that’s not even the sum of it. ‘Driverless’ – along with its synonyms ‘self-driving’ and ‘autonomous’ – is a familiar part of this Government’s lexicon.

There will be political reasons for this emphasis on driverless vehicles. Many governments and parties take their cue from Harold Wilson’s famous speech about science, in 1963, in which he talked about a ‘Britain that is going to be forged in the white heat of this revolution’. They, like him, want to appear not just comfortable with progress, but enablers of it. They want to imprint themselves on the future.

Besides, at a time when the deficit looms large and the Conservative Party is arguing over Europe, driverless cars are an easy thing to talk about. They don’t require much money from the Government, at least not by the usual standards of public spending – just an occasional £10 million here or there to help advance the research. And they don’t involve any heated debate in Parliament. This is politics without much risk or downside.

None of this is to belittle the Government’s efforts. In fact, they are doing important work. The driverless revolution in America is largely coming about thanks to the invention of massive tech companies such as Google and Tesla. Whereas, in Britain, despite us having some wonderful tech companies of our own, we don’t really have anything on the same scale. Our driverless industry needs a little more help to get going.

Which is where the politicians come in. With all these policies, great and small, they’re helping to create an atmosphere in which driverless motoring can become a possibility. For once, Westminster might be leading the way.