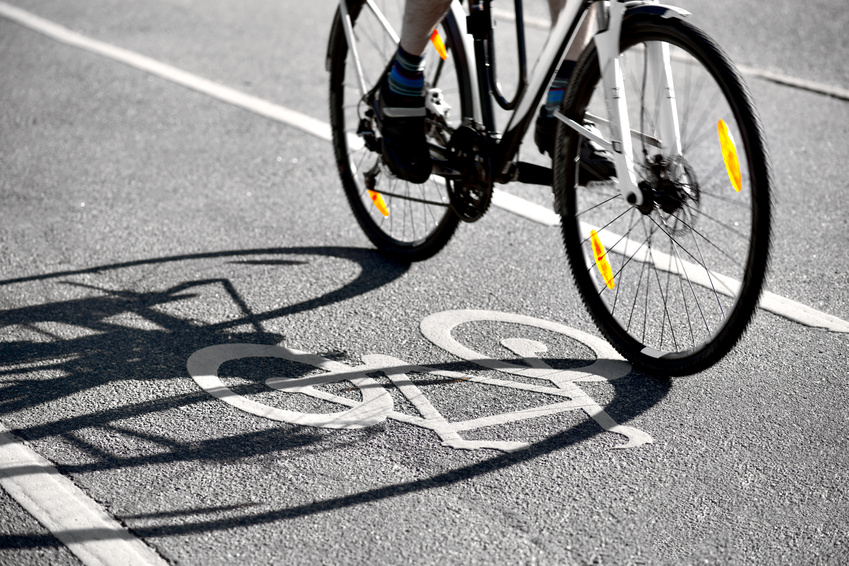 I Want to Ride My Bicycle

After discovering that sales of bicycles had outstripped car sales in Spain for the first time ever, and in Italy for the first time since the Second World War, National Public Radio in the USA conducted a survey of other European countries.

It discovered that there were more bikes than cars sold in every single EU country except Belgium and Luxembourg. (Though it may be worth bearing in mind that Belgium already has one of Europe’s highest number of journeys taken by bicycle, at nearly 14%, and that it has the world’s most congested traffic by head of population.)

Several explanations for this increase have been advanced. Unsurprisingly, given the financial difficulties many of the Eurozone countries have experienced during the past few years, economic reasons have been cited.

No doubt that is a factor, particularly in countries like Spain and Greece, which are in dire financial straits, but it turns out that countries which have been doing fairly well despite the economic climate have also seen bike sales rise. Indeed, the single biggest gap was in Lithuania, which saw GDP growth of 3.8% last year, but where bicycles outsold cars by 10 to 1.

Other financial disincentives, such as the relatively high fuel duty in most EU countries and the cost of insurance, especially for younger drivers, are probably equally important. There are also direct financial incentives, such as the UK government’s tax exemption provisions for salary sacrifice schemes offering employees loans to buy bikes (and save between 32% and 42% of the tax), and more indirect economic nudges, such as government spending on cycle lanes and other infrastructure.

The last is something which many governments have tried to encourage as part of their wider policies on reducing emissions, but individuals’ environmental priorities are likely to be just as significant as political interventions. So too are other personal motivations, such as a desire to keep fit, or (in the UK), the increased visibility of cycling as a sport, thanks to the success of Sir Chris Hoy and Sir Bradley Wiggins.

Something which seldom receives consideration is increasing urbanisation; the UN estimates that in the past few years, more than 50% of the world’s population is based in urban, rather than rural, settlements for the first time. This process has affected most European countries for decades, of course, but it is accelerating: the same report anticipates that 85% of the population of developed countries will be urban by 2030. And despite the assumption by transport departments that car use and congestion is bound to increase, there is evidence to suggest that it is not inevitable.

It is also, as can be seen from countries such as Denmark and the Netherlands where cycling is commonplace, that travelling by bicycle becomes not only normal, but safer. When drivers expect to be, and are used to, encountering large numbers of cyclists, they take greater care. What’s more, they are more likely – at least some of the time – to be cyclists themselves, as well as drivers.