It’s understandable that people tend to focus on technology when it comes to making car or van journeys more environmentally friendly. It’s a solution that allows people to continue to use their vehicles in the way they always have, while reducing their impact on the planet at the same time.

However, there are other aspects that can be considered, as the House of Commons Transport Committee has made clear. It wants to start a national debate on road pricing ahead of a formal enquiry, which could cover everything from road tolls to low emission zones and workplace charging.

The Chair of Transport Committee, Lilian Greenwood, has said, “We have an opportunity for a much wider debate about our use of road space, cutting carbon emissions, tackling congestion, modal shifts and how we prioritise active travel”

Paying as you drive

One interesting idea is to look at ways of changing behaviours, such as the suggestion from Edmund King, President of the AA, which he outlined at a recent virtual conference (reported in The Guardian).

King explained that with transport patterns changing, it could be a great time to introduce a per-mile charging scheme for drivers, which he called “road miles”. This is an idea he developed with his wife in 2017, which was shortlisted for the Wolfson Economics Prize.

(As a side note, Edmund also proposed a scheme to have companies buy the naming rights to major roads in the same way they do for sports stadiums.)

In this plan, drivers would have their first 3,000 miles for free (and 4,000 for those in rural areas) and then pay per journey. This could encourage people to consider whether their car trips are absolutely necessary, as well as offering another way to incentivise people to choose low-emission cars, as the charges on these vehicles could be lower.

In itself, road pricing – or “pay-as-you-drive” (PAYD) – is not a new concept. The idea has been discussed since at least 2007, but it does now seem to be gaining more traction. Last year, ministers were considering it to fill car-tax black hole, as the Office for Budget Responsibility (OBR) expects revenue from fuel duty to fall across the UK, with more energy-efficient vehicles taking a greater share of the market.

A fairer option – but an unpopular one?

The big advantage of pay-as-you-drive is that it allows road pricing to be set at a level which reflects actual use. This means it can take into account the costs connected with congestion, policing and emissions (all much greater with urban traffic) rather than just the number of miles travelled.

The challenge is that opinion polls suggest road-pricing is generally unpopular and the 2007 scheme was abandoned after 1.8 million people signed a petition against it. However, an EU report published in 2011 suggested that UK opinion is fairly evenly divided on the question, with 42% in favour and 40% against (though more were ‘strongly against’ than ‘strongly in favour’). It has also been suggested that the idea attracts more support when it is presented as an alternative to the current system, rather than an extra cost.

The world has changed. What about your fleet?

Change is often gradual. You might look back after ten years and be surprised by how different things are, but there will be few moments… 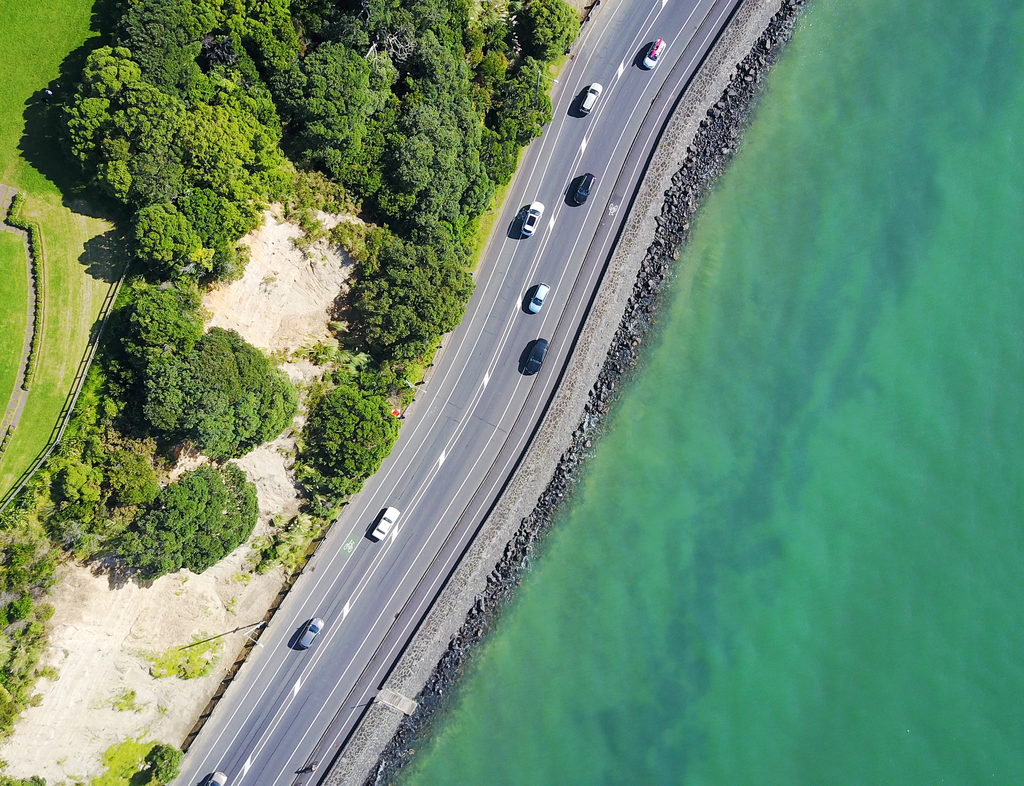 What could the ‘new different’ mean for the motor industry?

We explore some of the trends caused by the pandemic that could have long-term implications for fleets, leasing and car ownership in this article. Read on. 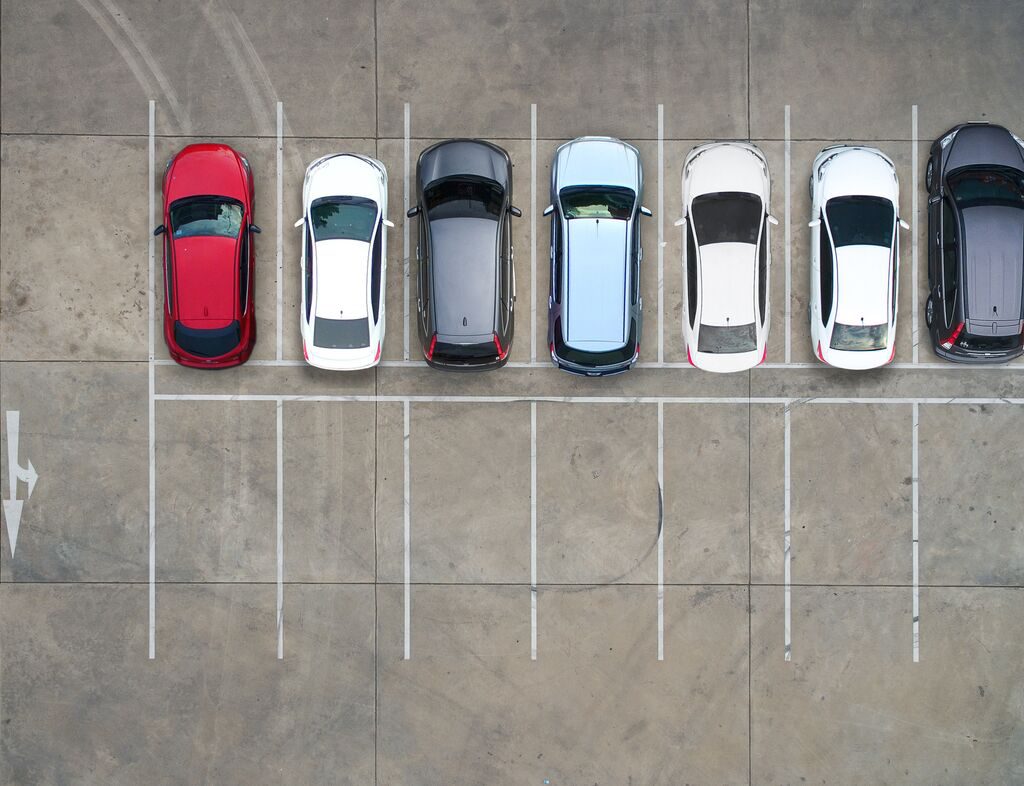