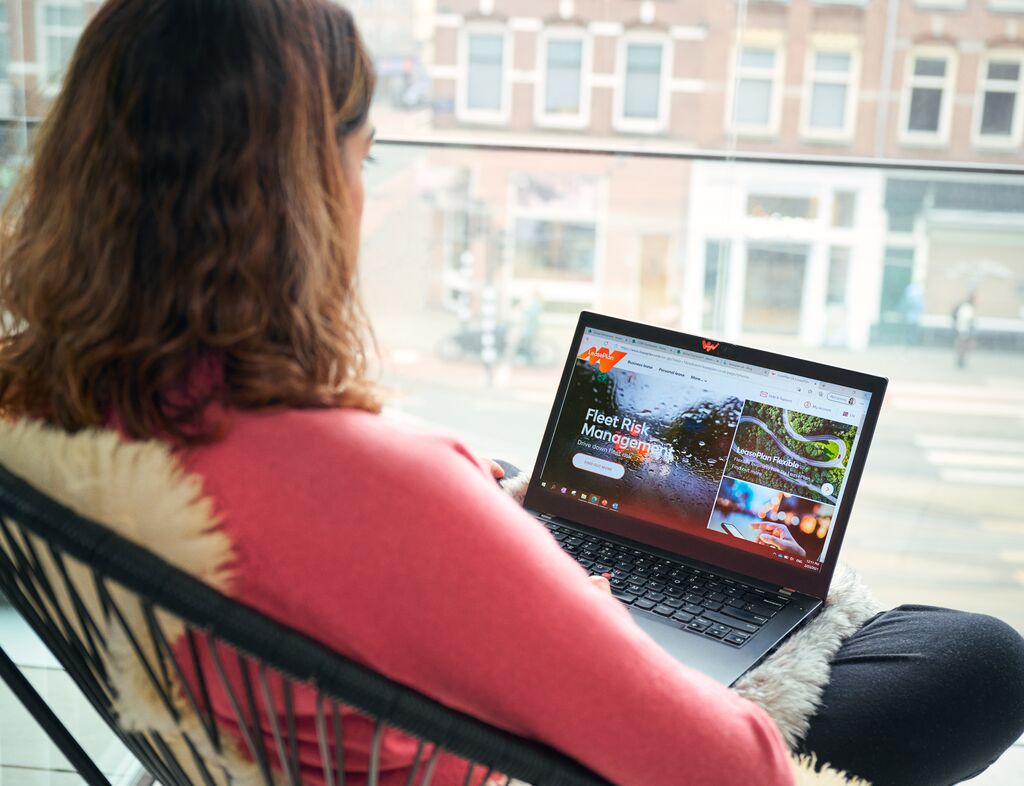 With so much happening this year, it’s easy to overlook important news. Here’s our round-up of recent stories to help you stay informed.

Highways England found that 30 areas of its road network had levels of Nitrogen Dioxide (NO2) over the legal limit. To bring these figures down, it has cut the speed limits for the foreseeable future. Areas affected by this change include:

There are also 35 more areas under consideration where reduced speed limits may need to be introduced, such as the A38 north of Plymouth.

Bath launched its Clean Air Zone in March this year and Birmingham followed in June. We expect more to be announced later in the year. Read our article to find out how they work.

While the plug-in car grant was made less generous in March this year, there’s still lots of financial support from the Government to encourage the switch to electric vehicles. We’ve pulled together the key benefits in an article to help you get started.

Time to rethink your fleet strategy?

Matthew Walters, LeasePlan’s Head of Consultancy Services and Customer Value, has recently argued that this is the ‘perfect time’ for fleet decision-makers to start the switch to electrification. You can read his reasons in an article recently published in Fleet News.

Recent research suggest that although the vast majority of people managing business fleets know that a company vehicle policy is a legal requirement, a third don’t have a policy in place. This means a substantial number of businesses are taking extremely high risks when it comes to compliance and their employees’ safety and wellbeing.

Vehicle Shortages: How to Keep Your Fleet on Track

With new vehicle demand continuing to outpace supply, here’s how it might affect your fleet procurement and the steps LeasePlan is taking to keep businesses moving. 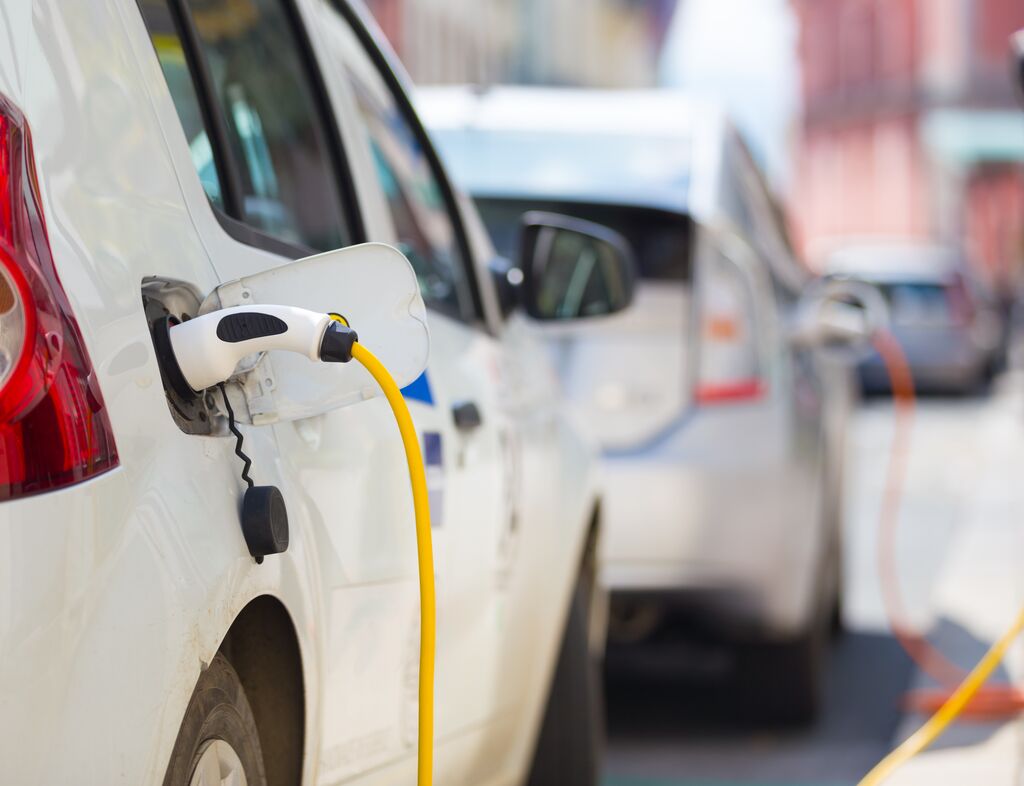