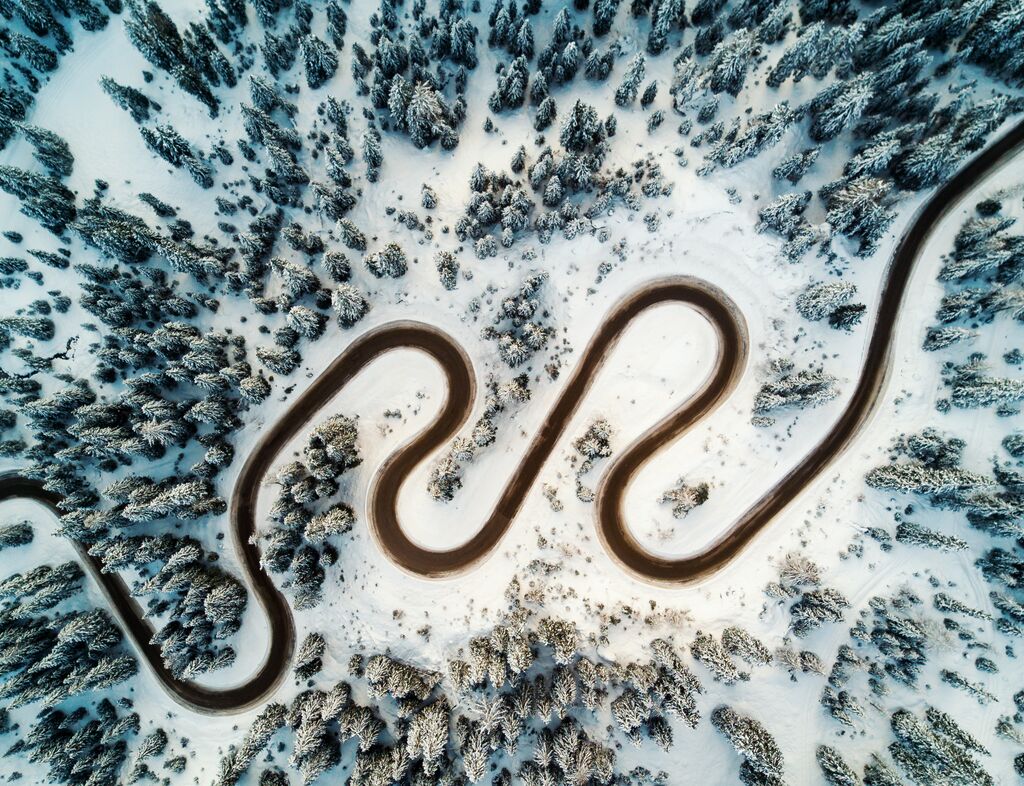 It’s been quite a year. The pandemic is, of course, far from over. But the ongoing programme of vaccinations and booster shots has given us all more than just hope – it’s given us something of our normal lives back.

Plenty has happened in the world of fleets and motoring, too; some of it related to the pandemic, some not. We thought we’d look back at the year that’s gone by picking five key highlights.

Even before the pandemic struck, registrations of new cars were declining from the record levels set three or four years ago. But then, when the first lockdown was implemented at the start of 2020, the numbers took a dive. In the year to June 2020, for example, a total of 1.7 million cars were registered, which is 27% lower than in June 2019.

But, as we’ve returned to roads and the outside world, this year has seen something of a recovery. In the year to June 2021, almost 1.9 million cars were registered, which is an 11% increase. Over half of these registrations were accounted for by fleets, and a growing proportion of them are alternatively fuelled cars. Indeed, in the year to October 2021, AFVs made up – for the first time – over a quarter of all new car registrations.

All that said, the car market continues to face challenges – including the supply issues brought about by the shortage of semiconductors. As the graphic above shows, the gains of 2021 are already being lost as the year comes to its close.

2. The rising cost of fuel

The graph for fuel costs shows another severe dip at the start of the pandemic. As most of us were shut in our homes, demand for fuel dropped – and so, therefore, did prices. The average litre of petrol would cost you about 105p in the middle of May 2020. Or 112p for diesel.

Throughout 2021, however, those numbers have risen – and fast. At the end of November 2021, both petrol (148p) and diesel (151p) were at their highest prices on record. Not only has demand returned, but supply problems and increases in the underlying cost of oil have also applied upwards pressure.

No wonder the Chancellor, Rishi Sunak, decided to freeze Fuel Duty for a 12th year running in his recent Autumn Budget. But, as we pointed out in our guide to the Budget, there are bigger choices facing Sunak on Fuel Duty: if more and more and us are getting into electric vehicles, how is he going to raise revenues in future?

3. The government’s plan for decarbonising transport

Towards the end of 2020, the government confirmed one of the biggest legislative changes in motoring history: as of 2030, the sale of new, conventional petrol and diesel cars and vans will be ended in the UK. Some hybrids will be allowed to remain on sale until 2035. After that point, all new cars must be zero-emission at the tailpipe.

This year, the government started laying some of the pathway towards that change. Back in the summer, they published a report called Decarbonising Transport: A Better, Greener Britain – which proposed, among other transport-related measures, that even new HGVs would have to be zero-emission by 2040.

But the real detail was in two supplementary documents that were published at the same time. The first, Transitioning to zero emission cars and vans: 2035 delivery plan, confirmed a number of policies that will pertain between now and then, including the continuance of “favourable” Company Car Tax rates for zero-emission vehicles until “at least” 2025. It also revealed that the government will conduct an overall review of its decarbonising efforts in 2025.

The second, Green Paper on a New Road Vehicle CO2 Emissions Regulatory Framework for the United Kingdom, focused more on regulatory changes – and even suggested the introduction of a new ‘ZEV Mandate’ by which manufacturers would be obliged to sell a certain proportion of zero-emission vehicles each year.

This Mandate was put out to consultation, as was the question of which new hybrids should be allowed remain on sale between 2030 and 2035. We might expect to hear answers next year.

The biggest environmental set-piece occasion of the year was surely COP26, the international climate change conference in Glasgow. Over the course of two weeks in November, world leaders met to discuss and ratify measures that will, it is hoped, support the goals set out in 2015’s Paris Agreement – to keep global warming within 2 degrees Celsius of pre-industrial levels, or preferably within 1.5 degrees Celsius.

Of course, transport – which, as a whole, is currently a major emitter of greenhouse gases – is a big part of this effort, and so a whole day at COP26 was devoted to the sector. There were various outcomes, although the most striking from a fleet perspective was the release of a declaration on “accelerating the transition to 100% zero emission cars and vans”.

This declaration called on its signatories to, in effect, match the ambition of the UK on decarbonising road transport. Its main commitment states: “Together, we will work towards all sales of new cars and vans being zero emission globally by 2040, and by no later than 2035 in leading markets.”

Although the declaration isn’t legally binding, the range of signatories still makes it significant; from countries such as Canada and Sweden through to manufacturers such as Ford and Mercedes-Benz. As committed believers – and participants – in the transition to electric motoring, LeasePlan Corporation is also one of the signatories.

5. The growth of the ULEZ and CAZs

Clean Air Zones, those areas where special action is taken against vehicle emissions, are in a strange place at the moment. The start of the pandemic, when we all stayed at home and off roads, made them less urgently necessary, while the rise of electric cars could make them naturally less necessary in future.

In the meantime, CAZs are slowly being introduced – or strengthened – around the country. The most famous of them all, London’s Ultra Low Emission Zone, was extended at the end of October so that it reaches up to the capital’s North Circular Road (A406) and down to the South Circular Road (A205). Vehicles that don’t meet minimum emissions standards in this new, bigger area (Euro 4 for petrol cars and vans, Euro 6 for diesel) will have to pay a daily fee.

Outside of London, in March, Bath became the first other English city to introduce a CAZ, though its fees do not apply to private cars. Then Birmingham followed, in June, with a CAZ that does impose fees on cars (the emissions standards are the same as London’s). In this respect, 2021 was the start of a process that will continue – across the country – in 2022 and beyond. 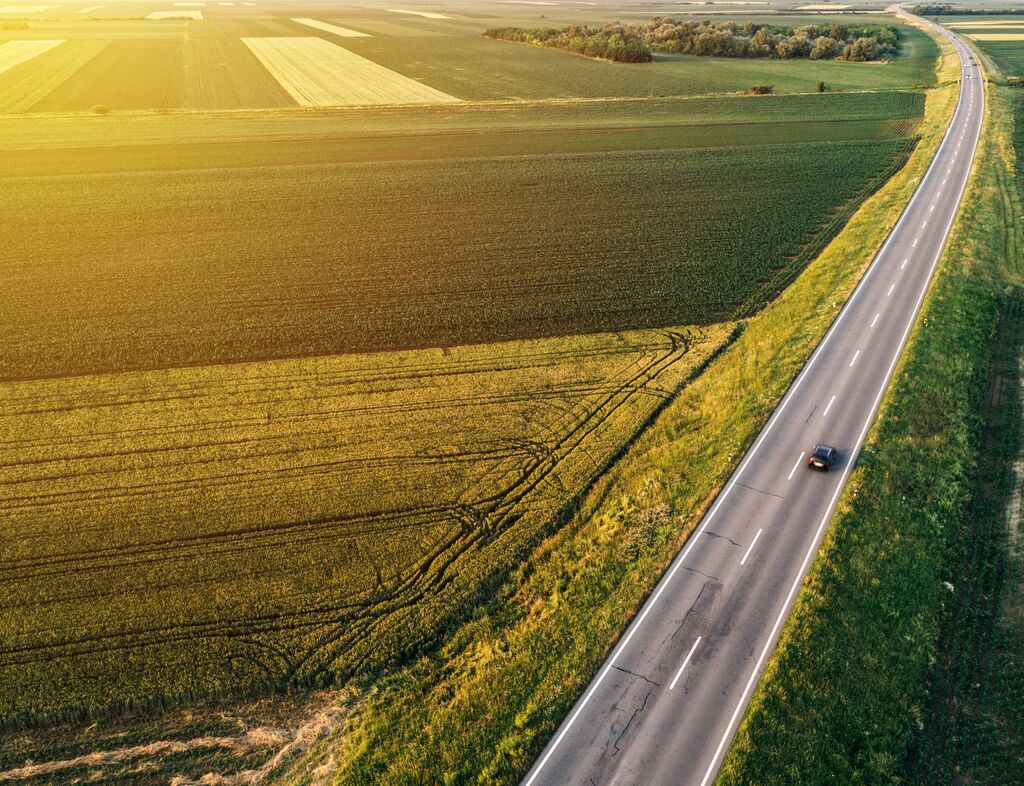 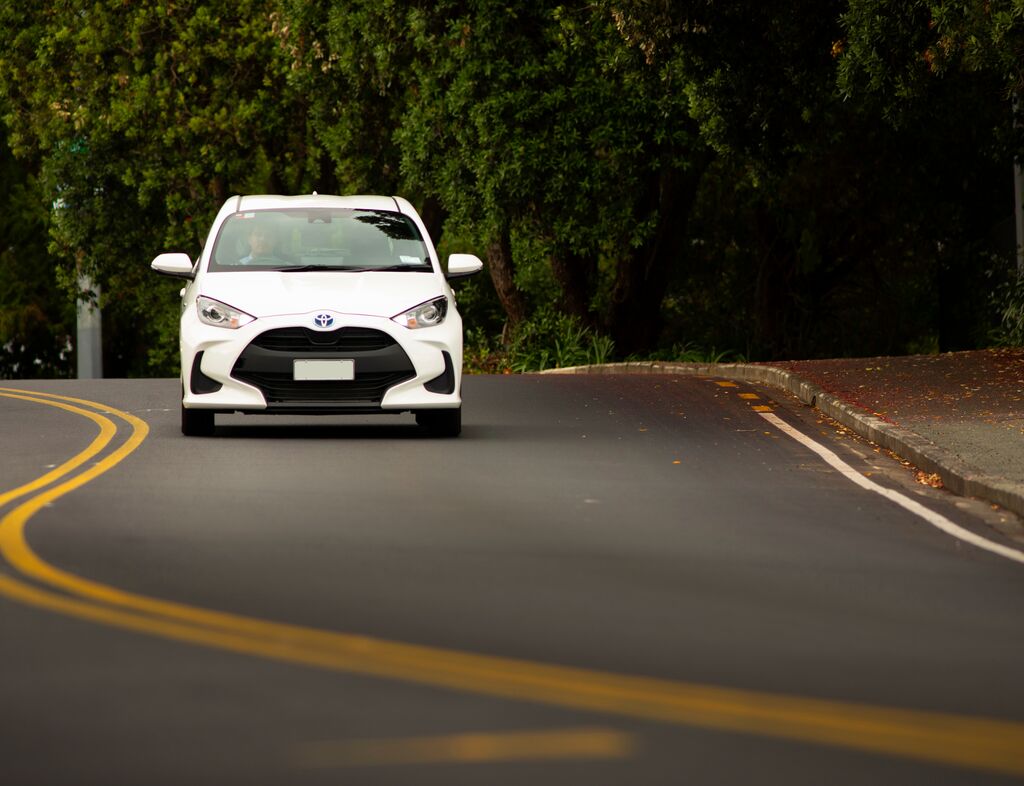