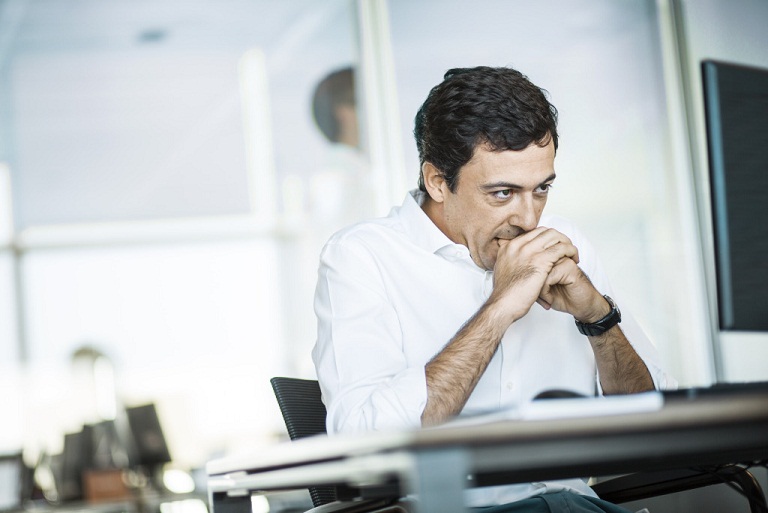 Sacrifice, in general, is something we admire in others, but aren’t so keen to do ourselves. Originally, of course, it meant offering something to God; literally, to make sacred. Now it usually means giving something up – which may be more likely to make us scared.

But sacrifice need not be all about self-denial, even if that’s a part of it. The purpose of them, after all, is to bring about a greater good. And one of the chief lessons you should have learnt growing up is that deferred gratification can lead to more rewarding outcomes in the end.

When it comes to taking a pay cut, though, most of us would hesitate. And the large number of people – probably most of us – who have had to deal with cuts, pay freezes (which are just cuts imposed by time and inflation) or rises lower than the cost of living (which are cuts, too) over the past few years may well be thinking they’ve had quite enough austerity, thank you very much.

All the same, there are circumstances in which less can be more. One of those is the growth in popularity of salary sacrifice schemes. Initially offered mainly for pensions and childcare, these now cover a wide range of non-cash benefits and are becoming a common option provided by employers.

Since salary sacrifice involves a pay cut, these schemes won’t suit everyone, and it’s important to check whether a reduction in your overall pay might affect, for example; the level of maternity pay you get, any life cover offered through your job, or a salary-based redundancy settlement. It might also affect the level of mortgage you can apply for. Another restriction is that no employer can offer a salary sacrifice scheme which takes an employee below the level of the minimum wage.

But there can be a clear advantage in some circumstances. The non-cash benefits, especially childcare vouchers and pension plans, are often free of tax liabilities. But even for other items, you will be paying a reduced amount of tax and National Insurance – which can mean you are effectively buying big-ticket items out of untaxed income.

The incentive for employers to offer such schemes is that they also escape their NI costs on the part of your salary that is sacrificed; and quite a few employers pass some or all of those savings to you. Training fees, computing equipment, cycle-to-work schemes and company cars can all be offered under the scheme. The exact amount of the savings depend on the tax band of the employee, and any tax which may be payable on the benefit, but typically, a salary sacrifice of £250 a month can amount to a saving of £50 or more a month.

One point worth considering is whether a salary sacrifice might substantially alter your outgoings on tax: for example, by taking you into a lower bracket, or by altering your entitlement to tax credits, or to child benefit.

This is obviously an area where you need to do your homework, and your sums, carefully, but for some people – particularly those who have found themselves dragged into a higher tax bracket during the past two of three years, but who are not much over the line – there is the potential for quite substantial savings. You may be able to get advice on whether you’d be better off from the Money Advice Service.
HM Revenue and Customs also offer advice on how schemes affect your PAYE. 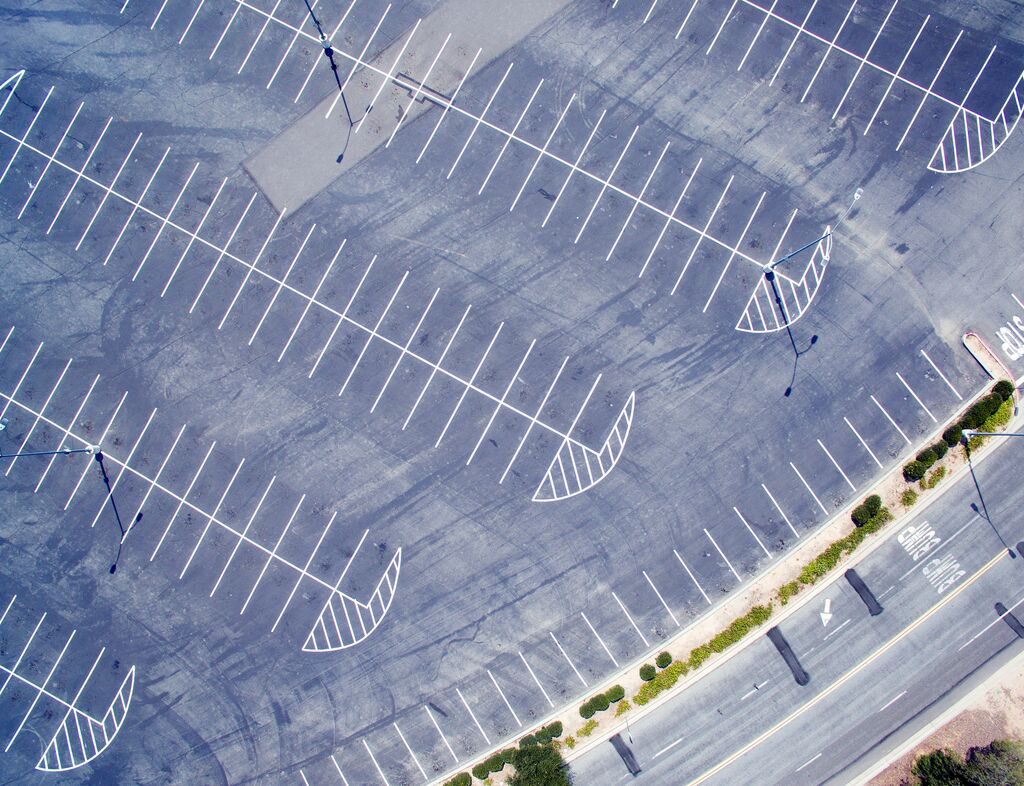 When it comes to Salary Sacrifice schemes, fleets and their drivers have experienced a lot of change in recent years. Changes announced It began,… 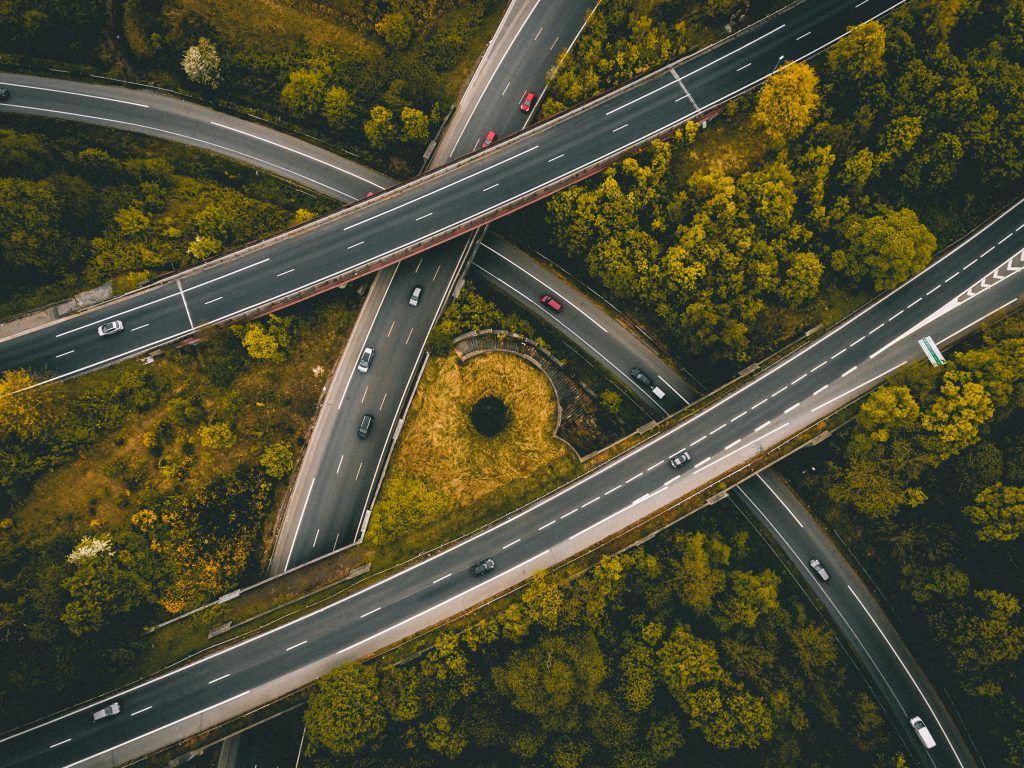