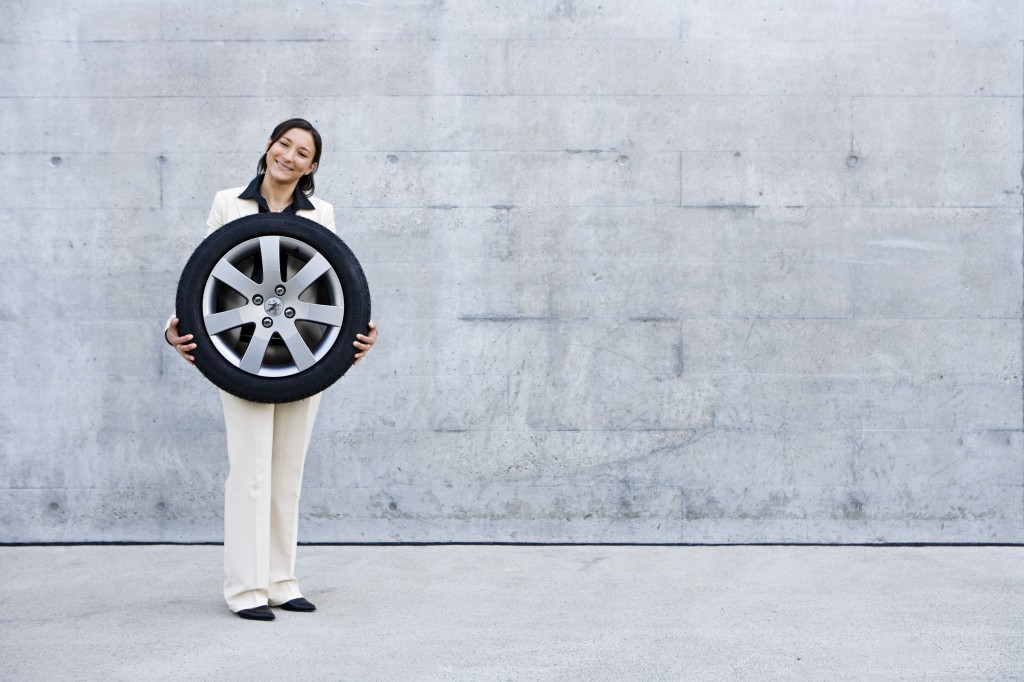 1:5 mechanial failures down to potholes

Unless you enjoy exploring them with a lamp on your helmet – what Americans call spelunking – you probably don’t much like potholes. By some estimates, they are responsible for as many as 1 in 5 mechanical failures on UK roads, and cost local authorities around £50 million each year in compensation to motorists.

The authorities have a legal obligation to maintain the roads under their control, but they also have (and almost always try to use) a statutory defence under section 58 of the Highways Act 1980. In essence, if a council has – as it is legally obliged to – a reasonable system of inspection and maintenance, it can reject claims for damage from potholes which have not yet been identified.

The problem for the motorist is that the budget for road repairs in the UK is typically about half of what is required – about £1 billion a year short. That’s a problem that is obviously made much worse by the current state of the economy, the backlog of repairs which has built up over the years, and the recent run of bad winters.

The good news for drivers is that their claims are likely to succeed if they can demonstrate that the council knew of the problem. And in the age of phones equipped with cameras, there’s every opportunity to draw these hazards to their attention. There is even, though in England only, a government website (https://www.gov.uk/report-pothole) where you can enter your postcode and report potholes to the local authority.

If you suffer damage and report a pothole, you should submit as much evidence as you can, and separately make a Freedom of Information request to the council responsible asking for details of the safety inspections made on the road in question. It isn’t necessary to mention your claim in that request. Councils are supposed to abide by the Well-maintained Highways Guide of 2005  and, if the road has been neglected, you should have a strong case.

Axle and suspension damage is, in large measure, caused by potholes, and costs motorists £1 million every day, at an average repair cost of £257. The annual AXA Motoring Census this month found that one in three drivers thought the state of the roads was “unacceptable”, with only three per cent rating them excellent.

Obviously, the more drivers notice and report potholes, the better the chances that councils will prioritise their repair; so pointing out dilapidated roads is an act of good citizenship, as well as (by implication) a bit of lobbying for better funding of the highways. But it also means that, if the problem isn’t seen to, and your vehicle is damaged, you have a better chance of getting compensation. 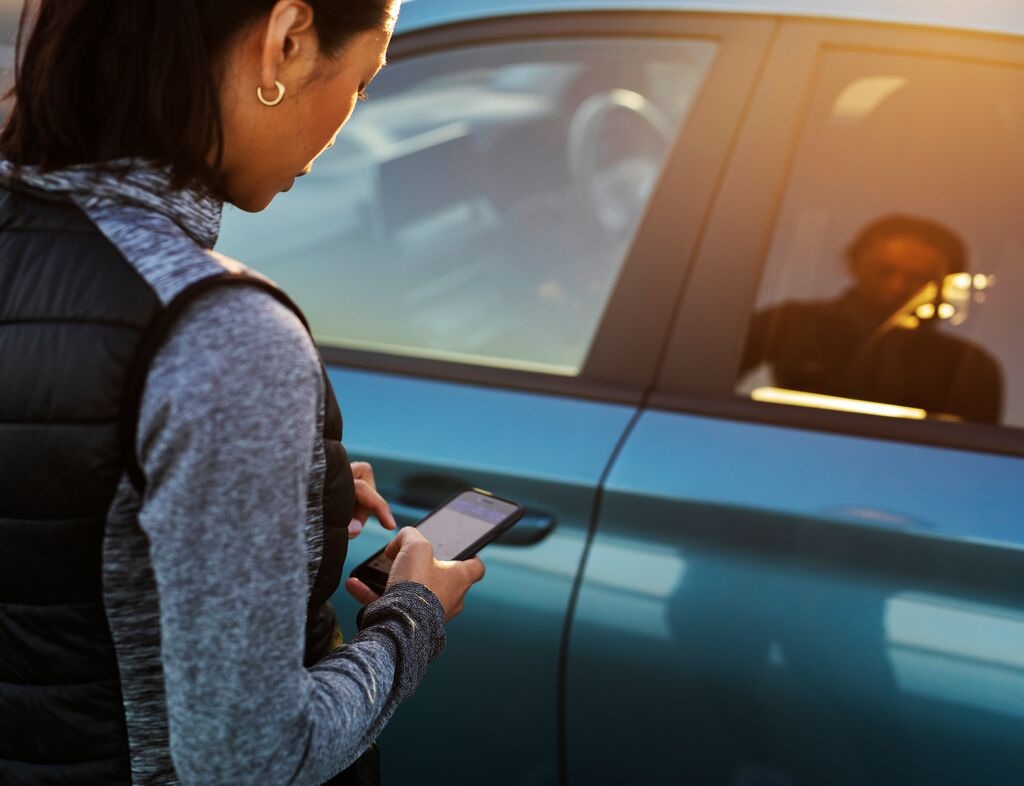