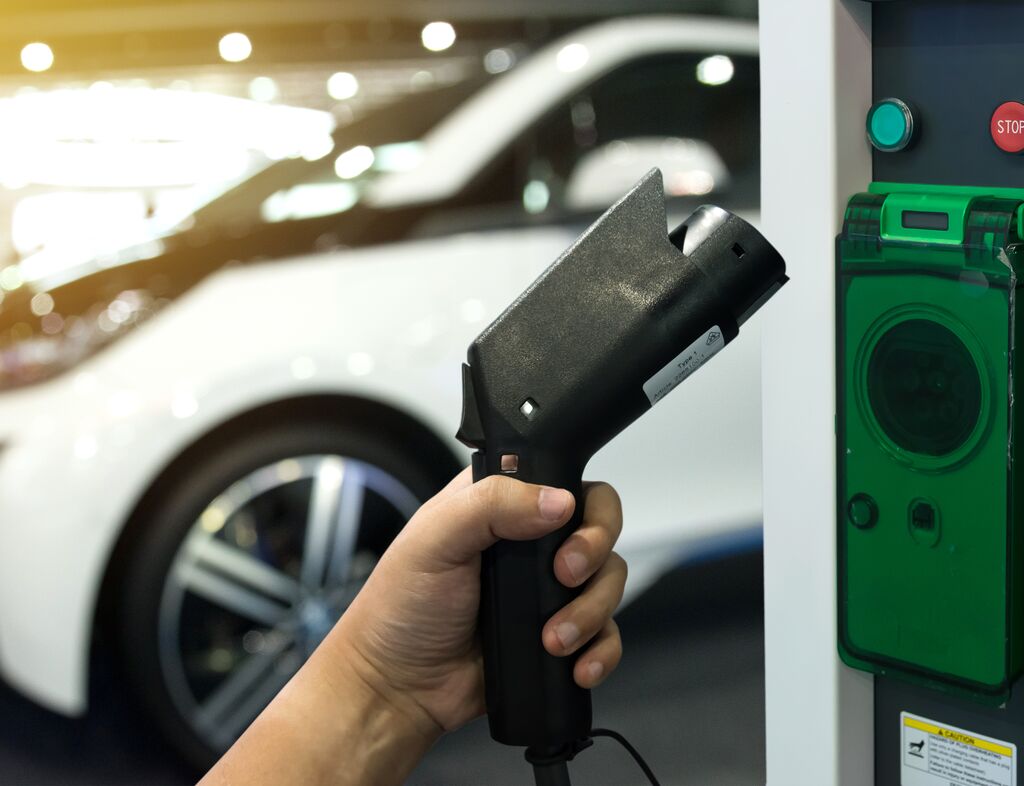 It seems as though the biggest roadblock for electric vehicle (EV) ownership is no longer range or cost. In part, this is because range is rising all the time and EVs are pretty much competitive with traditionally fuelled vehicles when you look at their overall cost. But it’s also because something else is an increasing concern – charging.

The strange thing is that many of these worries are based on myths that just aren’t true any more. With the UK now set for an electric future on the roads from 2030, we believe this is the time to address these myths and encourage more people to make the switch.

But that really understates the convenience of electric vehicles. If you mainly use your car for commuting, for example, or school runs, you could charge it at home once a week and never have to go to a petrol station for charging – unless you’re making a longer journey. That’s something that petrol and diesel cars just can’t do.

Plus, you can charge in far more places as well, such as work, supermarkets, cafes and so on. This trend looks set to continue, as it’s a lot easier to install a charging point than all the infrastructure you need for a fuel pump.

Myth 2: It takes ages to charge an EV

OK, you have slightly got us on this one, as it does take longer to charge an EV than fill a tank. A current EV can charge from 20% to 80% in anything from 20 to 45 minutes depending on the type of charging point used. This time could drop significantly in the next few years, but it will still take longer than refuelling a petrol or diesel car.

All that said, there is an important point to keep in mind. When you refuel a car, you have to drive to a petrol station, use the pump, pay for your fuel and then drive on to wherever you need to be. All this time is used up by your car just so you can keep it moving.

With an electric car, you can plug it in at work when you get there, or at home in the evening, and then just unplug it when the battery is fully charged. The process takes a lot longer, but it uses much, much less of your time.

Even if you’re charging on a long journey, you can plug in your EV and then take a break while the car charges.

Myth 3: EVs only work for people who can charge at home or work

Home and work charging definitely make EV ownership easier, but other charging options are available – and we’re starting to see the rise of ‘destination hubs’. These are places you visit for shopping or entertainment and charge your vehicle while you’re there. Again, it takes a bit more time, but you’re doing something else while it’s happening.

It’s worth noting that oil giants such as BP and Shell are already starting to move from fossil fuels to charging hubs. It seems that these hubs, with their cafes, supermarkets and so on, are economically very appealing.

Find out with our tool

Demand for electric cars is growing quickly in the UK, and there’s an increasingly broad business case for deploying them on your fleet. Find out more in our guide. 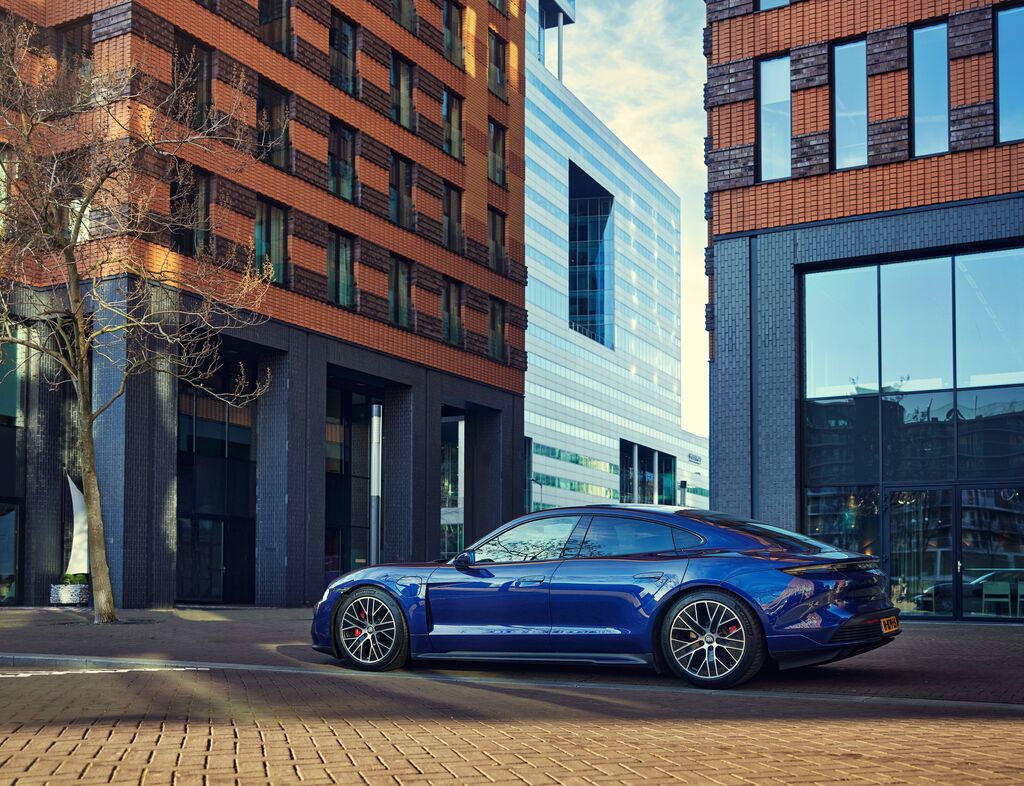 OZEV is overhauling its home and workplace chargepoint grants in 2022, hoping to close some difficult gaps in the UK’s charging infrastructure. Here’s what you… 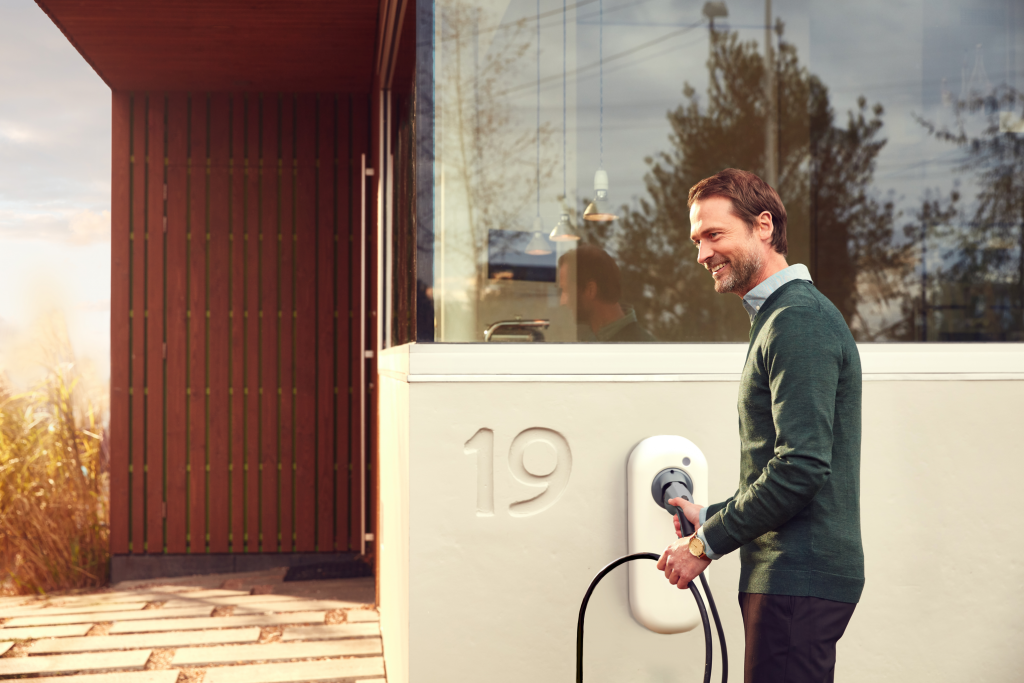