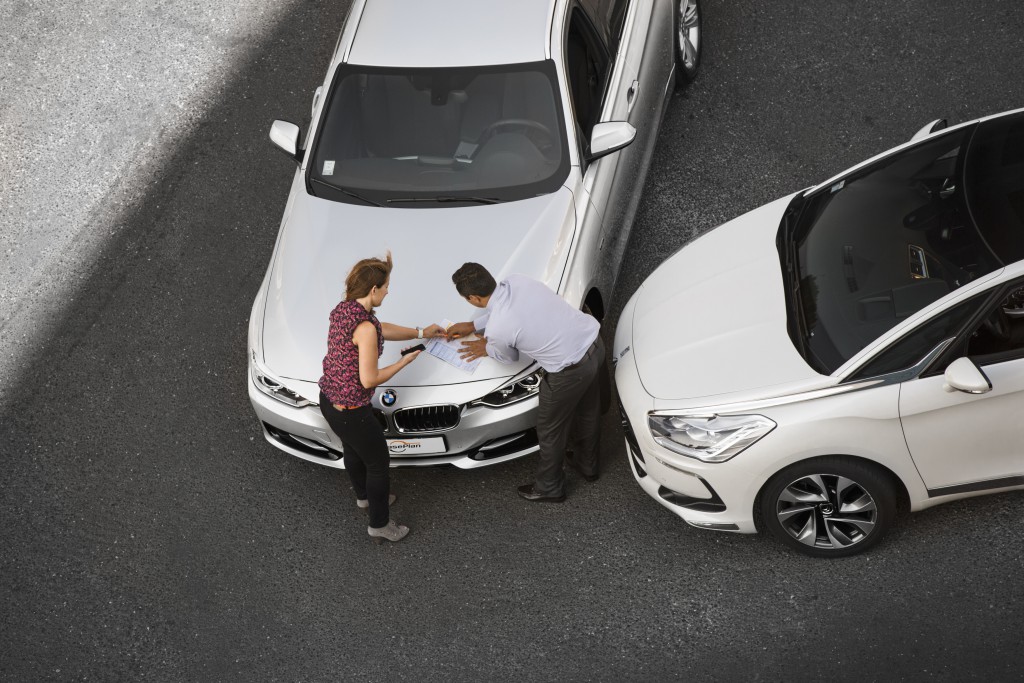 What to do if you’re involved in an accident

So that’s all right, then. But it’s always worth brushing up on what’s required, so here’s a quick guide on what to do according to 1) the law, 2) common sense, and 3) decent behaviour, if the worst happens and you have an accident.

First, an objection. Some safety campaigners and commentators object strongly to the use of the word “accident” at all, especially on the road, on the basis that collisions are always avoidable – and, therefore, someone’s fault.

Marx, Freud and other deep thinkers were also keen on the idea that there was no such thing as an accident. We needn’t delve into the philosophical implications of determinism, though. The relevant legislation and the Royal Society for Preventing Them still call them accidents.

So let’s adopt empiricism instead, which is what philosophers call noticing the bleeding obvious. That Ford Fiesta with the stoved-in bonnet on the hard shoulder of the ring road, for example, or those two blokes yelling at each other in the car park of the supermarket over a minuscule scratch on the bumper of a Toyota Yaris.

We’ve all been there, even if we’re fortunate – or, if you’re taking the credit, careful – enough not to have been involved ourselves. Indeed, that’s one of the chief hazards of a collision; other drivers rubbernecking in the aftermath can easily lead to further incidents.

Here’s what you actually have to do, according to the law:

If any mechanically propelled vehicle causes…

(ii) an animal, except if it’s in the vehicle or a trailer attached to it, or

(iii) any other property nearby, including land and vegetation,

…the driver must stop.

If, for any reason, he or she doesn’t give out that information, the incident must be reported.

You commit an offence if you don’t do all that. There are finer points and oddities, as there so often are with the law: it only counts as an ‘animal’ if it’s a horse, cattle, or an ass, mule, sheep, pig, goat or dog. Under the Road Traffic Act, British drivers can apparently use their vehicles to slaughter cats, ocelots, elephants and koala bears with impunity. Don’t, obviously – I’m sure there’s other legislation that rules it out, and if there is, you can bet the RSPCA will find it and use it to drag you into court.

However, some people may well feel uneasy about the requirement to give out a name and address. Without wishing to pander to stereotypes, you might, for example, bump into and damage a motorbike belonging to someone 6’7” tall and built like a VW Touareg. If he looks so upset that you can see the HATE tattoo on his fingers expanding as he flexes his knuckles, you may be reluctant to let him, and the rest of his Hell’s Angels Chapter, know exactly where you live.

The legislation doesn’t mention your having reasonable cause to refuse, though; it only mentions other parties’ reasonable cause to ask. But, these days, it’s likely that most people would rather have your mobile phone number or your email address anyway.

The chief reason to give your name and address is implied by the next bit of the Act, which tells you how long you have to produce your insurance documents, assuming you don’t have them on you. The answer, technically, is as soon as possible and at any rate within 24 hours, though it says that you won’t be convicted of an offence solely on your failure to do that, as long as you’ve produced them at a police station within seven days.

So much for the legal position, which also covers some of the practicalities, like injury and insurance. But what should you do on other grounds – from a practical or moral standpoint, or just on the basis of good manners?

First, and most important: is anyone injured or in danger? If they are, get help at once. If it’s serious, that should go without saying – what kind of monster are you? But some injuries don’t seem serious, but later turn out to be, so unless you’re a doctor, better to err on the safe side. And, from a self-preservation point of view, you may wish to rule out that well-known compensation-related ailment, late-onset whiplash.

Second (which really comes under the danger bit above), unless it’s unsafe or impractical to do it, get out of the way. You are inviting another accident if you block the traffic, stand in the middle of the road or otherwise obstruct things. Unless the incident is very trivial, it’s probably sensible to alert the authorities in that case too, because you’ll probably need details of it recorded for insurance purposes.

And last, no matter how upset you are, try to be civil. If no one is hurt, that really trumps everything else; property damage or financial loss can be repaired or made up later. Don’t escape injury in a prang just to get involved in a punch-up. And don’t say something you may later regret – calling someone else an idiot is pointless, because if it’s true, they will probably be too thick to realise it.

Equally, while good manners and calm behavior will go a long way to keeping everything orderly and safe, your insurance company would probably like you to contain the natural British impulse to say ‘sorry’ at any point. It isn’t really much in the way of evidence of fault, but it may sound like it if you’re unlucky enough to end up in court.

If there’s no such thing as an accident, best to avoid needing any of these tips at all. And if accidents do exist, bearing all this stuff in mind may minimise the pain.

One last piece of advice; take a couple of photos of the scene, as when you’re talking it through with your insurer the next day it’ll help piece the events together.

A busy summer for Britain’s roads

Recent RAC research suggests that many more people will be staying in the UK for their holidays this year. While this is perhaps unsurprising, given… 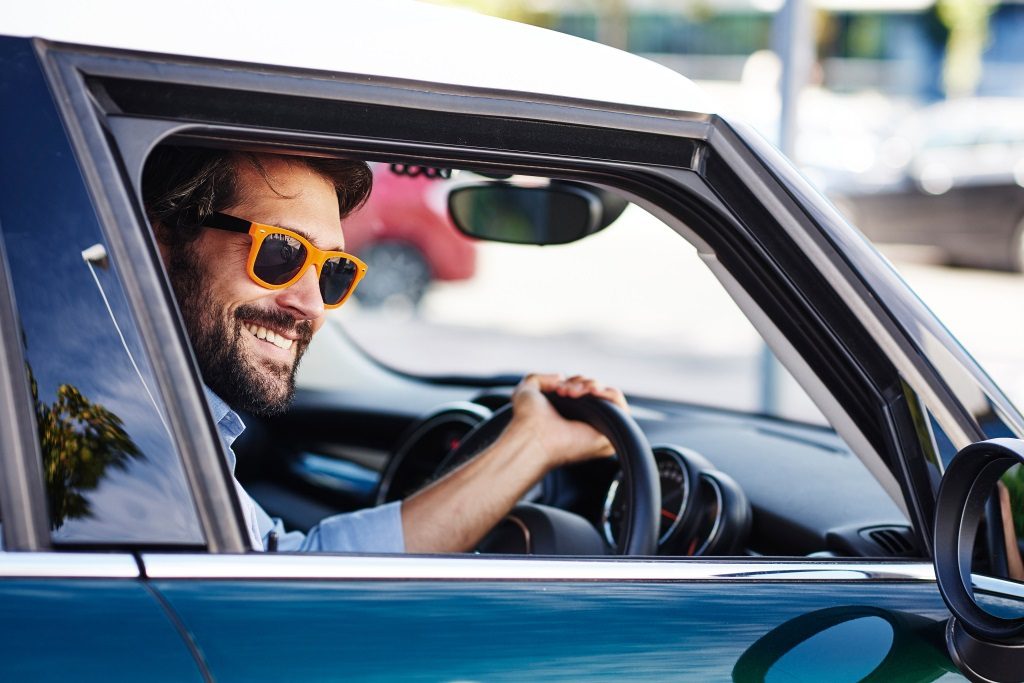