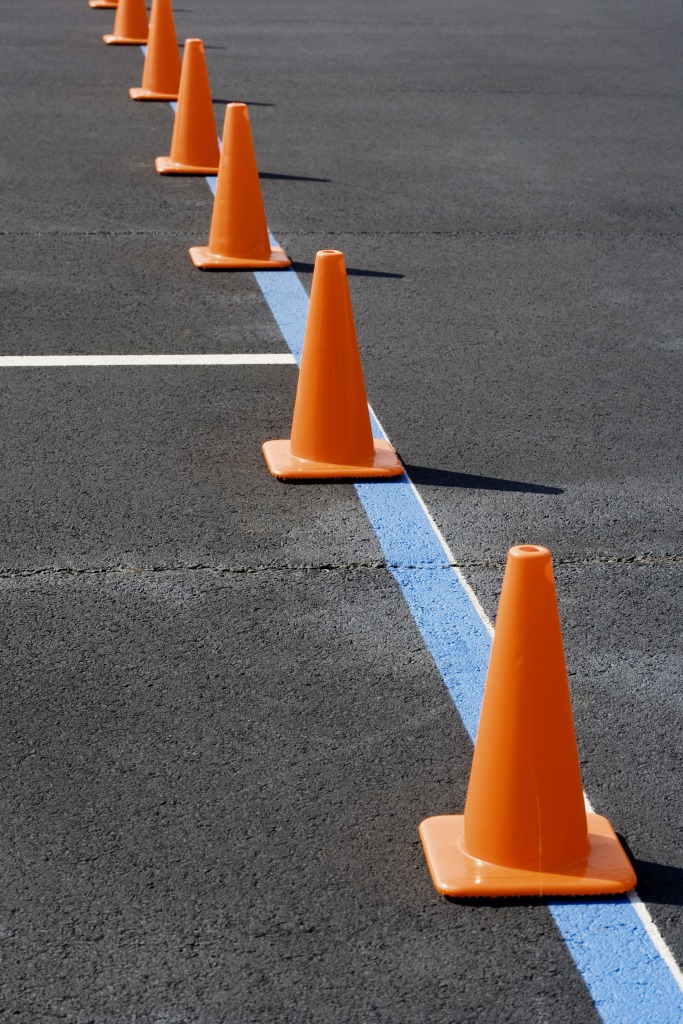 The UK government is apparently considering whether to introduce restrictions on young drivers, who, though they drive only about 5% of the miles covered each year in Britain, are involved in 20% of the most serious accidents.

The proposals being suggested include a one-year “learner stage” beginning at 17, when drivers would have to undergo 100 hours of daytime and 20 hours of night-time practice under supervision. Learners would take their test at 18 and, if they pass, would get a probationary licence. Other possible restrictions include a curfew for inexperienced drivers – perhaps until the age of 30 – and limits on the number of passengers they could carry.

As is so often the case with well-intentioned legislation, there is a case which seems plausible for at least some of these measures, but some fairly significant practical problems if they are introduced.

The point on which there seems to be broad agreement, from both road safety campaigners and motoring organisations, is that very few people become thoroughly competent drivers the moment they pass their test. There is no substitute for experience in real traffic, and passing the current driving test, despite the modifications which have been made to it over the years, is really only the first step towards acquiring that.

In some cases, the usual etiquette actually contradicts what the law and the Highway Code prescribe: technically, for example, flashing headlights, rather than being an invitation to pull out or go ahead, should be used only to warn other vehicles of your presence. And only spending hours on the road can develop the road sense which most able drivers build up – letting them predict when someone is likely to cut you up, or whether another driver’s drifting across lane markings indicates inattention, or whether he or she will jump a junction or slam on the brakes.

There’s no real short-cut for experience in matters like that, particularly on motorways, from which drivers with a provisional licence are banned – though it is almost two years since the government announced plans to change the rules.

But, while there has been broad support for the aims of the suggested changes, many have been quick to point out that the proposed regulation may throw up some inconvenient anomalies. The idea that newly-qualified drivers should be subject to a curfew is no doubt intended to recognise the increased dangers of driving at night – and also to discourage drink-driving amongst young people who may not only lack experience on the road, but with alcohol.

It is, however, a considerable restriction on anyone engaged in shift work; indeed, one primary reason why a car is a necessity for many young workers is that, except for a very few metropolitan areas, public transport shuts down completely at night. In many rural areas, there may be no service at all after the early evening.

But the fact that the majority of the population is concentrated in urban areas is also an argument against the suggestion that inexperienced drivers under 30 should be prevented from carrying younger passengers. For many city-dwellers in their mid- to late 20s, the arrival of a child is the moment at which they first decide that they need a car.

Plates indicating that they are inexperienced drivers may not be an onerous limitation, but prohibiting them from transporting children might make it more or less impossible for them ever to get on the roads. A curfew would make it impossible, for example, to take their child to hospital or the out-of-hours doctor, which may well have been one of their chief reasons for getting a car in the first place.

As is always the case with legislation, overall utility needs to be balanced against protection from risk. There’s little doubt that, if motor cars had been invented yesterday, and the current death toll on the roads anticipated, a far more restrictive regulatory system than we have would have be proposed.

But, because driving is a central component of modern life, we accept risks associated with it which we might never countenance in other areas. That shouldn’t hold us back from attempting to introduce new measures against preventable deaths and accidents, as numerous campaigners already do, but the government also has to balance those hazards against the practical realities of the modern world.

Put like that, it is something which sounds remarkably callous, particularly to those who have experience of the horrendous human costs of motor accidents. Yet balancing risk is something that legislation does, or is supposed to do, in every area of life, from food and drug safety to deciding on NHS spending priorities, and from regulation of machinery in the workplace to restrictions on sport and lifestyle choices.

There are other mechanisms, too, besides the blunt force of the law. Young and inexperienced drivers already face perhaps a more serious obstacle than any of those being proposed by the government’s suggested changes to the driving license. That, of course, is the considerable cost of insurance – which in turn derives from the insurance companies’ analysis of the higher risks associated with such drivers.

One promising weapon, both for ensuring that new drivers are fully qualified and for providing insurance companies with a reason to reduce their premiums, might come from the adoption of telematics.

There are already a raft of technologies – some of them already offered as phone apps by insurers – which measure the competence and safety of drivers. At the moment, adopting them improves your chances of bringing down your insurance bill. But they might also, in the fairly near future, provide a component in the driving test, giving newly qualified drivers who have passed the first part of their exams a standard to meet which actually corresponds with the level of competence required to drive safely and unsupervised.