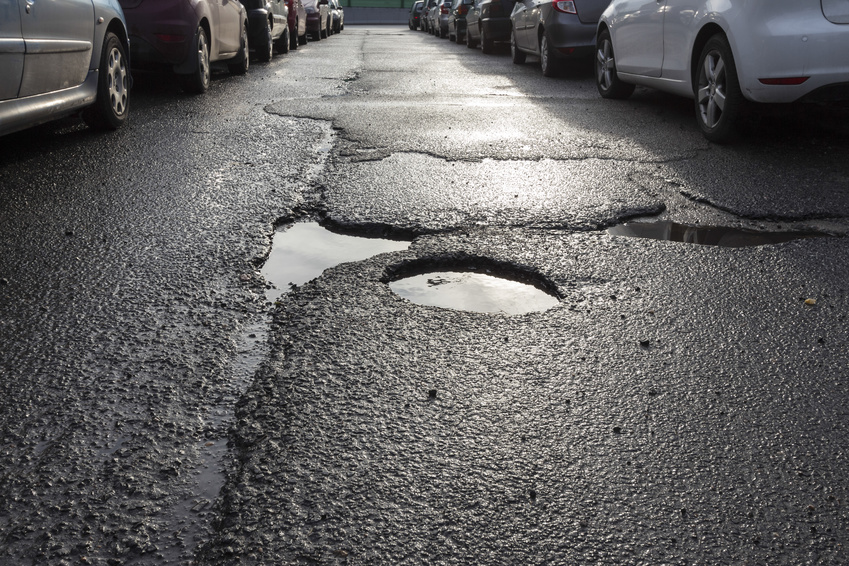 Potholes are the bane of most motorists and cyclists life, with millions of pounds worth of damage caused each year. Whether economical or gas-guzzling, big-state or small-state, boy-racers or take it slow drivers, there’s plenty of reason to loathe those little (and sometimes very big!) pits in the road.

During his Autumn Statement, George Osborne said that spending on roads will be over five billion pounds and pledged a “permanent pothole fund”. Is this music to our ears or is this a never ending problem that won’t go away no matter how big the ‘pot’?

“Even though it’s welcome, we might ask whether this extra five billion pounds and permanent pothole fund is enough. According to local authorities last year, it will take another £10.5 billion to fill in every single pothole.”

Only time will tell, but with the extreme wet weather, more cars on the road than ever*, and the lowest fuel prices since August 2009, it looks like potholes may be a permanent fixture.

“It’s also that filling in potholes is no substitute for modernising Britain’s road network. Part of the reason why there are so many potholes, in the first place, is because the roads are aged and decrepit.”

In salute of taking stance, we support and applaud National Pothole Day, this Friday 15 January. We can all take control of this and highlight just how many potholes there actually are in the UK, by reporting any potholes on the government website: https://www.gov.uk/report-pothole.

*SMMT figures. Commercial vehicle demand reached an all-time high in 2015, according to figures released today by the Society of Motor Manufacturers and Traders (SMMT). A steep curve in growth since 2012 has seen the CV market overtake pre-recession levels with a total of 423,894 vehicles registered in 2015. 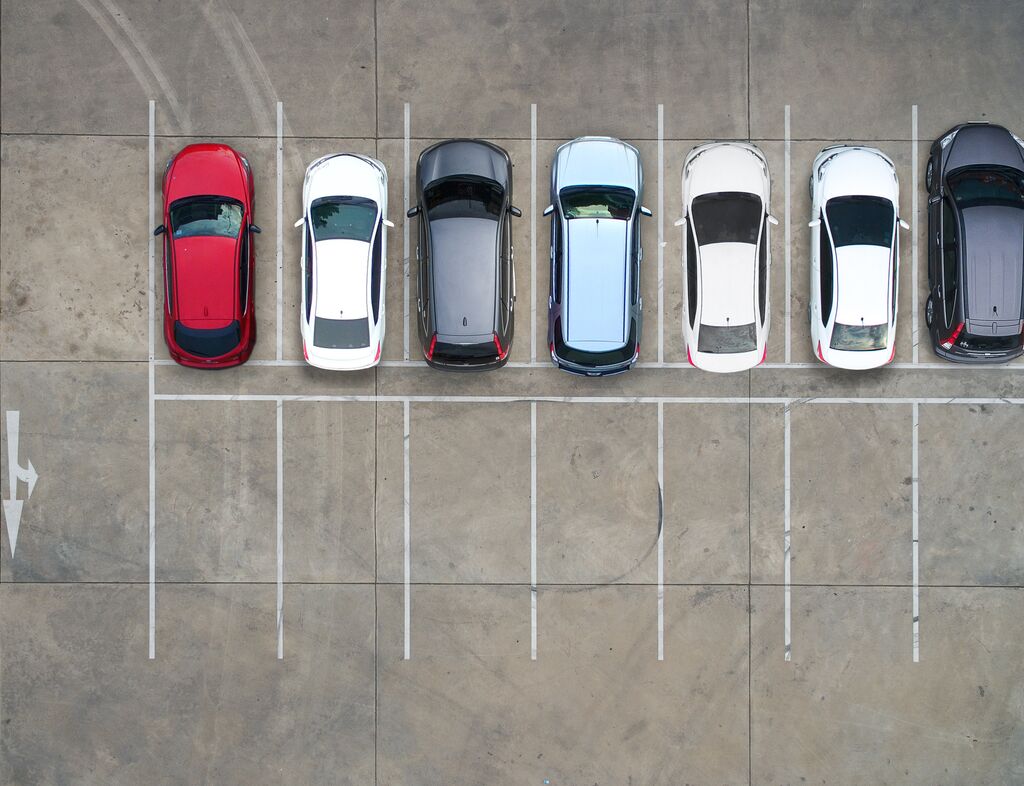 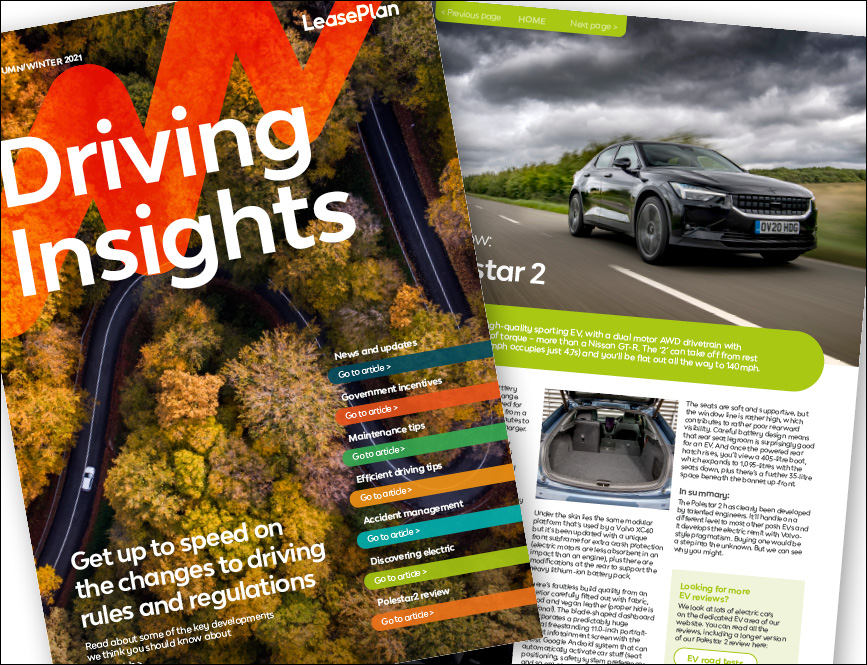