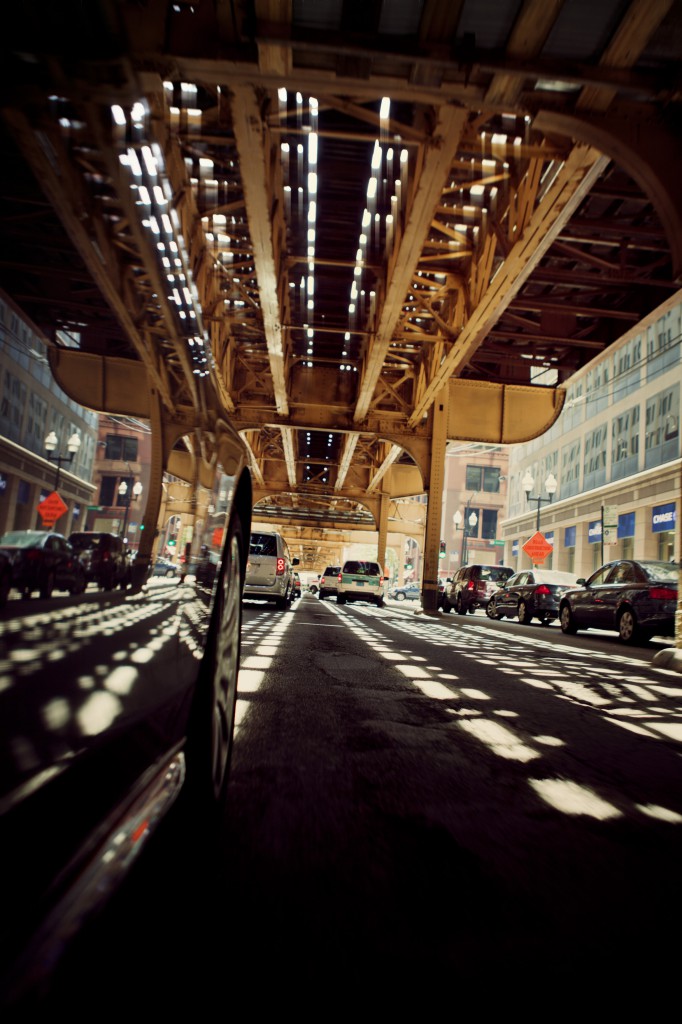 Wasting our lives sat in traffic

It will come as no surprise to any Londoner that the worst time for going anywhere by car in the capital is early evening on a Friday, when London empties out for the weekend. But which Friday in 2012 experienced the heaviest congestion? According to a study by TomTom, the sat-nav manufacturers, of almost a quarter of a billion miles driven by its users in London last year, that evening of misery was on October 19.

In Nottingham and Newcastle, by contrast, and in Leeds-Bradford and Liverpool, the worst day for being stuck in traffic in 2012 was a Wednesday. In the last instance, their day of heaviest congestion, January 25, could have had something to do with Liverpool’s League Cup semi-final against Manchester City.

TomTom started to analyse traffic levels using its GPS software in 2007 and its congestion indices, which compare travel times during free-flowing non-congested periods with how long it takes at peak times, make interesting reading.

For a start, the cities in our small, congested island do not appear to have the same traffic problems as elsewhere. Of the 59 European cities in the survey, London is the most congested in Britain at No 14, with Birmingham, Liverpool, Newcastle and Glasgow all in the bottom half.

The capital has about 55 per cent more traffic in the morning and evening rush hours compared with when traffic is flowing freely, but that’s nothing when you look at Moscow, which has 106 per cent congestion levels in the morning and 138 per cent in the evening (lesson to be inferred: Muscovites drift into work at different times but all clock off together. Communist habits die hard).

London has also fallen down the table since the previous year. Leeds-Bradford, however, experienced the biggest gain in congestion levels of any city in Europe, rising by eight percentage points to 26 per cent. The evening peak traffic, relative to clear roads, is worse in Leeds-Bradford, which has results from 22 million miles driven, than in London.

The survey also helpfully tells you how much of your life you have wasted sitting in traffic. If you have a daily 30-minute commute to work in Manchester, for instance, then you spent 86 more hours in the car throughout 2012 than you might have done if the roads had been clear. Just hope you had some decent music.

There are some caveats that should be employed before taking this data too seriously. For a start, the sample size. A quarter of a billion miles is little more than 1 per cent of the estimated total traffic in London and since one would assume that a person with sat-nav should be able to divert round congestion more readily than someone without (isn’t that the point?) then this may not accurately reflect congestion levels for Joe Public.

Furthermore, I suspect regular commuters who travel the same route every day would not switch their sat-nav on as a matter of course, unlike occasional visitors to a city. It is not clear whether the participants in this survey were told to switch it on for every journey – one assumes they were at least told they were being monitored! – but the results are less revealing if they were not.

However, the TomTom study does raise an interesting question. Charging motorists for road use by either vehicle excise duty or fuel duty is a pretty blunt instrument. But what if motorists could elect instead to install a device in their cars that monitors distance and congestion levels and be charged a flexible rate according to the traffic conditions in which they drive?

There would be concerns about privacy, of course, and motorists would need to be convinced that such a device would mean that by choosing to travel at less congested times they would pay less than they already do. But technology could offer us a way to create intelligent road-user pricing and get the best use out of our roads by encouraging a shift in behaviour. It’s either that or we all move to Zaragoza, where traffic levels at peak times are only 9 per cent worse than when the roads are empty. Except on February 16, 2012, which apparently was a shade more gridlocked.