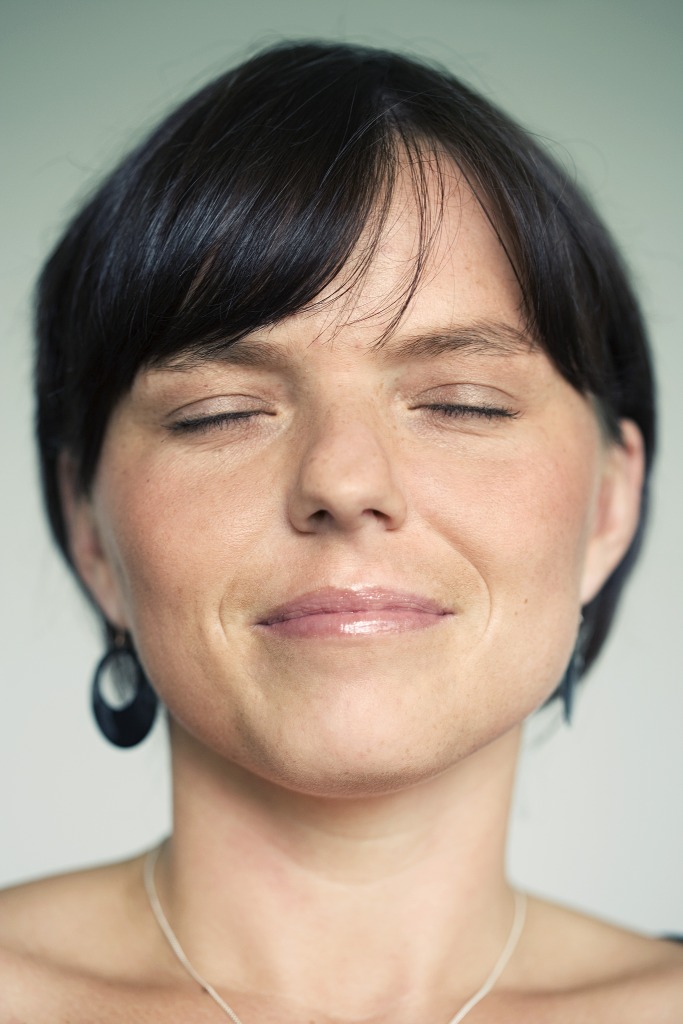 The smell of Halfords

There’s a wonderful smell that greets you when you enter Halfords. It’s the smell of rubber, paint, car wax, oil, static electricity, air fresheners – and dreams. Dreams of a newer, faster, shiner, cleaner, louder car with LED lights on the dashboard. Dreams of tool boxes the size of a sideboard, chamois leathers big enough to wear, and a SatNav that will also play Transformers 3. Dreams of camping weekends, roof racks and boxes, and mountain bikes for the kids.

The friendly, lower-cased Halfords logo is one of the most familiar and reassuring landmarks to be found in out of town retail parks. Kind of a Fenwick for Dad, there are now over 460 stores in the UK and Ireland, which took £863M in revenue last year.

The retailer of car parts, car enhancement, camping equipment and bicycles and owner of sub-brands Bikehut, Boardman, Carrera, Apollo, Trax, Victoria Pendleton, Urban Escape, and Ripspeed, was founded in the midlands in 1892 by a Mr Frederick Rushbrooke as a wholesale ironmongery. Later he moved his business to Halford Street, Leicester – from whence the name – and started selling cycling goods. Halfords expanded rapidly and opened its 200th store in 1931 and purchased the Birmingham Bicycle Company in 1945, but as the Twentieth Century love-affair with the internal combustion engine picked up speed, Halfords became more associated with all things car.

Once through the door of today’s Halfords, and past the walls of screen wash and anti-freeze, there are so many exciting – in a James May kind of way – places to head for! Camping (best-selling item according to Halfords.co.uk at time of writing: 25L Jerrycan with Tap, £14.99), Travel and Touring (Halfords Advanced Mesh Headrest Dog Guard, £59.99), Car Maintenance (Rolson 60KG Folding Hand Truck, £10), Bikes (Carrera Zelos Limited Edition Road Bike 2013, £599.99), and Car Accessories (California Scents Xtreme Hurricane Breeze – ‘a revolutionary new air freshener, which continuously provides incredible freshening results’, £1).

In days gone by, the first place I made for were the flashing lights and sounds of In-Car Technology (best-selling item: Edge 5.25” car speakers, £10), with its wall of car stereos and speakers. Like many other spotty youths, I would spend ages playing with the buttons and selecting different speaker configurations until moved on by staff – usually after selecting the sub-woofer once too often. Nowadays, despite the arrival of Sat Navs and other gadgets (usually in a kill-joy locked glass cabinet), In-Car Technology looks sadly neglected. Smart-phones – and Amazon – have a lot to answer for.

Before the internet, heading to Halfords to buy a new car stereo used to be the first thing you did after buying a used car – much more pressing than, say, arranging a cover note. And let’s face it, Halfords has long depended heavily on the used car owner mending, making do – and tarting up.

For years – the years when I would always buy the Haynes manual for my latest used car, also from Halfords of course – I would insist on fitting the wretched stereo myself, taking forever, lacerating my fingers, bodging it and driving around with a rattling head unit until I bought another car. Likewise speakers, bulbs and wipers. Nowadays like many of their customers I’m more than happy to pay Halfords a few quid to fit these things themselves, under their nice stripy tent outside. Perhaps I’m more secure in my masculinity now. Or perhaps I’ve just realised that life, like connecter cables, is too short. (In recent years Halfords have also branched out into MOTs, service and repairs – there are now 250 Halfords Autocentres.)

But the holiest of holies in Halfords has to be the Car-Cleaning Products aisle (best-selling item: Megular’s One-Step Headlight Restoration Kit, &19.99). Usually occupying pride of place in the middle of the store and stretching for as far as the eye can see it has every kind of product that you might want to buff, clean, polish, primp and pimp your car with – and scores of others you didn’t even know existed. Car vacuums (cordless, mains and cigarette-lighter powered), polishers, buffers and steam cleaners, car detailing products, soft top cleaners, upholstery and leather cleaners, paint restorers, shampoos, sponges, and more kinds of waxes than there are shades of lipstick (and just as pricey).

If ever a chap trying to wriggle out of household chores says to the woman in his life that it’s not in man’s nature to clean and polish or hoover – just frog march him down to Halfords, ladies, and show him the altar of Autoglym.

If the world of Halfords as described sounds a little old-fashioned, a little bit naff – less Fenwick for dad than Woolworths – that was part of its charm. But it may also be why former Pets at Home boss Matt Davies was appointed Chief Executive last year to shake the business up after sales began to slip. Worryingly, a major makeover is underway. The Halfords dividend was cut by a third this year (the company was floated on the Stock Exchange in 2004) in order to ‘refocus investment’ on revamping its stores.

The plan, ‘Getting into Gear 2016’, involves Halfords spending £100M over three years on modernising stores, improving staff training, and ‘investing in its digital infrastructure’: which roughly translates into taking on competitors like Amazon with a better website and better click-and-collect services. Half of the investment will go on expanding the ‘Bikehut’ cycling sections in 150 stores, introducing changing rooms – and, worst of all, devoting less space to car enhancement products.

In other words, Halfords is going back to its bicycling roots –– albeit a brand new Victoria Pendleton and Chris Boardman flavoured boutique world of ‘hybrid’ bikes and designer cycle-wear. And it’s falling out of love with car stuff.

Halfords sounds as if it’s is in real, shocking danger of becoming cool. I just hope, that even if they change everything else, they don’t change that smell.

Mark Simpson is a cultural commentator and author who lives in the North East, just off the A1 (very close to a Halfords).