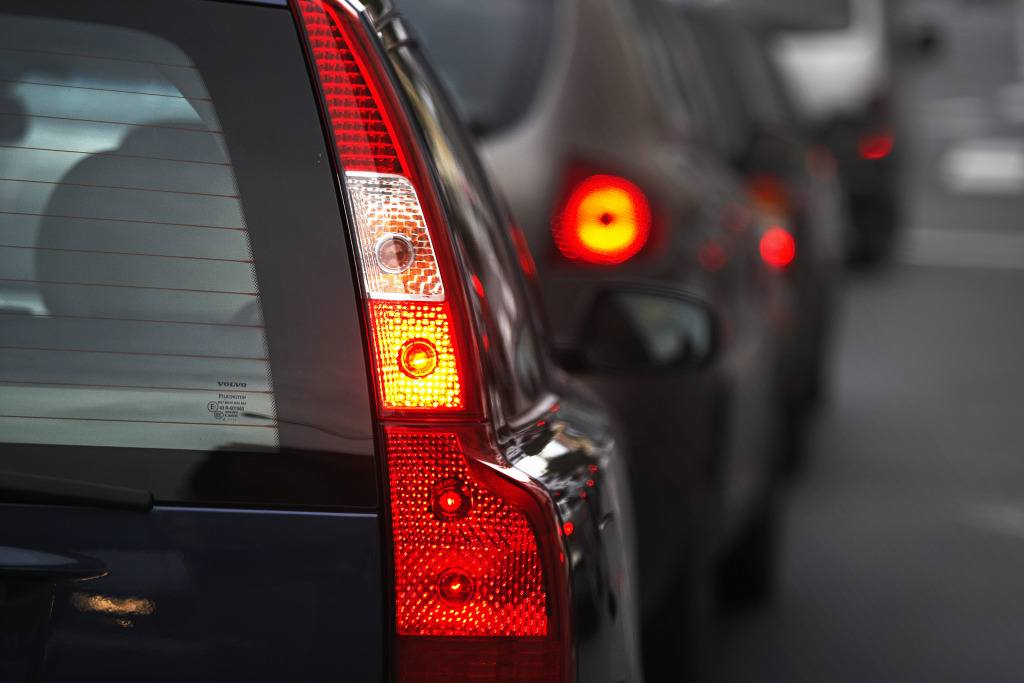 Of course you, like me, are a much better than the average driver. I can be fairly confident that you think so, even though a moment’s thought and basic arithmetic shows that it can’t possibly be true.

But despite the fact that more than half of people can’t be better than average, because of what average means, in one celebrated study conducted in 1981 a staggering 93% of drivers declared that they were “better than average”.

A new survey, however, suggests that we’re far less charitable (if just as mathematically unsound) when it comes to other drivers. To put it bluntly, according to this study, we think they’re terrible and we wish that someone would do something about it. And if that someone needs to be us, so be it.

These results are perhaps not very surprising, since they come from an organisation called PoliceWitness.com  whose raison d’être is reporting dangerous driving to the authorities. The idea is that if you capture a bit of bad driving on your dash cam and pass it on to the website, they will report it to the police on your behalf.

According to this group, almost four out of five motorists (79%) have wished that the police had been around when they witnessed a piece of driving they thought was reckless or dangerous, while 65% of drivers would have liked to have captured such incidents on a dash cam, so that they could report them to the authorities. And exactly three-quarters of them thought that doing just that would not be an infringement of civil liberties.

This suggests that a fair number of drivers would be interested in dash cams not merely for their own protection in insurance disputes, but actively to report others. Some will view that as a natural extension of informal citizen groups such as Neighbourhood Watch, but adapted for the roads and making full use of digital technology. Others may argue that it is a worrying expansion of reliance on security cameras, both public and private, which threaten to turn Britain into a surveillance society. Or it may just be a mix of activism, lobbying and private enterprise – the website in question has an interest in selling the camera systems.

There is a fairly strong case to be made for all those. Politicians of all parties are currently keen to promote volunteerism and the idea that communities and informal groups can, and should, play a part in many areas previous assumed to be the responsibility of the state or local authorities. Indeed PoliceWitness.com report that a conviction has already by secured on the basis of evidence submitted by one of their members.

Legally, there are no rules (other than restrictions under terrorism legislation) against people filming whatever they want in public spaces, while there is now, in any case, no really practical way of preventing it. Every citizen has, in theory, a legal responsibility to report crime, so some will see this scheme is no more than a public-spirited desire to make our roads safer. Cyclists, in particular, have been quick to adopt similar technology for their own protection and in their own best interests.

But for those who worry that this sort of thing will turn the nation’s drivers into a network of spies and would-be Charles Bronson-style vigilantes, their best consolation may be to bear in mind the psychological distinction that I mentioned at the beginning of this post.

The huge gap between our judgment of the quality of our own driving and that of others is not likely to be vindicated by what is caught on camera. It will be interesting to see what the reaction is when – as is bound to happen sooner or later – members of the public report what they think is someone else’s dangerous driving, only to find, when the footage is submitted to the police, that the authorities think it provides evidence that they were at fault, and decides to prosecute them instead.