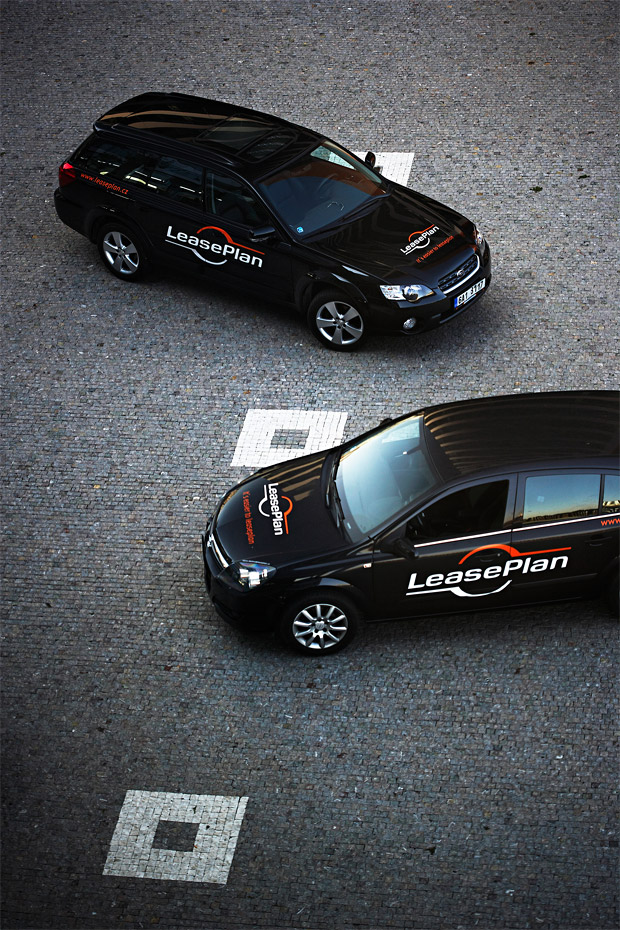 Parking: Be careful what you wish for

If you think the cost of driving is ridiculously high, just bear in mind the alternative. For many people, the most expensive part of some trips is no longer the cost of fuel, but the charges for parking.

In central London (where you’ll be paying the congestion charge, too) there are meters which charge £1 for 3 minutes. That, of course, assumes that you can even find and pay for a legal space. Cities like Edinburgh and Cambridge actively discourage traffic by imposing very high charges on the few spaces which do exist in their centres and operating Park and Ride schemes from the outskirts.

Taking a chance and parking illegally can be even pricier: the Local Government Association (LGA) estimates that some 4 million parking tickets were issued in 2011-12, bringing in £411 million in fines. This week, members of the Commons Transport Select Committee accused local authorities of using parking fines to bolster their revenue at a time when central government grants are being cut. But an official from Westminster Council maintained that the cost of enforcement was almost the same as the revenue brought in by fines and payments, while a member of the LGA pointed out that local authorities spend around £8 billion on public transport.

While the select committee was weighing up these responses, the Government announced that it was considering allowing councils to set their own maximum rates for fines. For most councils (not including London, where the Mayor and Assembly can determine the figure), that is currently £70, which many of us might think is a hefty enough chunk of loose change.

It would be well-nigh impossible to prove which, if any, councils are cynically using parking fines as a source of revenue – though the fact that Nottingham, to take one example, did not even bother to challenge 40% of the appeals which were raised against tickets issued was cited by one MP as evidence that there was something awry with their procedures.

But even if we often suspect that we are being robbed by parking charges and fines – and, let’s face it, you’d have to be pretty saintly not to think that when you’re on the receiving end of them – it may be that the other options are even worse.

A couple of years ago, in a bid to save money, Aberystwyth phased out police-controlled traffic wardens in favour of the civil officers used by most other councils. But during the transfer of powers, there was a period in which there were effectively no penalties for illegal parking in the town. Result: mayhem.

You probably wouldn’t have to have been Nostradamus to predict that motorists would take what one local businessman called “a somewhat relaxed attitude” to parking on double yellow lines. Nor that another member of the town’s Chamber of Commerce should have complained to a BBC reporter that: “It may seem great for motorists, but for traders, visitors and the disabled looking for parking spots it’s no laughing matter.”

The main problem was that illegally parked cars were in the places where vans delivered to local businesses – something which might in some places also have been prohibited, but which would at least usually have obstructed traffic for only a few minutes. Deprived of those spots, the delivery lorries were obliged to double park, causing total gridlock in the town centre.

Although local businesses pointed out that this was damaging trade, and visitors found the town centre in chaos, the most obvious victims of this meltdown were, of course, motorists themselves. During this short period when parking became a free for all, it was more or less impossible to drive in the town. All this suggests that, when it comes to parking, local councils rather than central government may be best placed to judge the effects of their parking policies. And that motorists may not always be better off when fines and parking restrictions are low, or abandoned altogether.

The lesson of Aberystwyth for motorists is: be careful what you wish for.