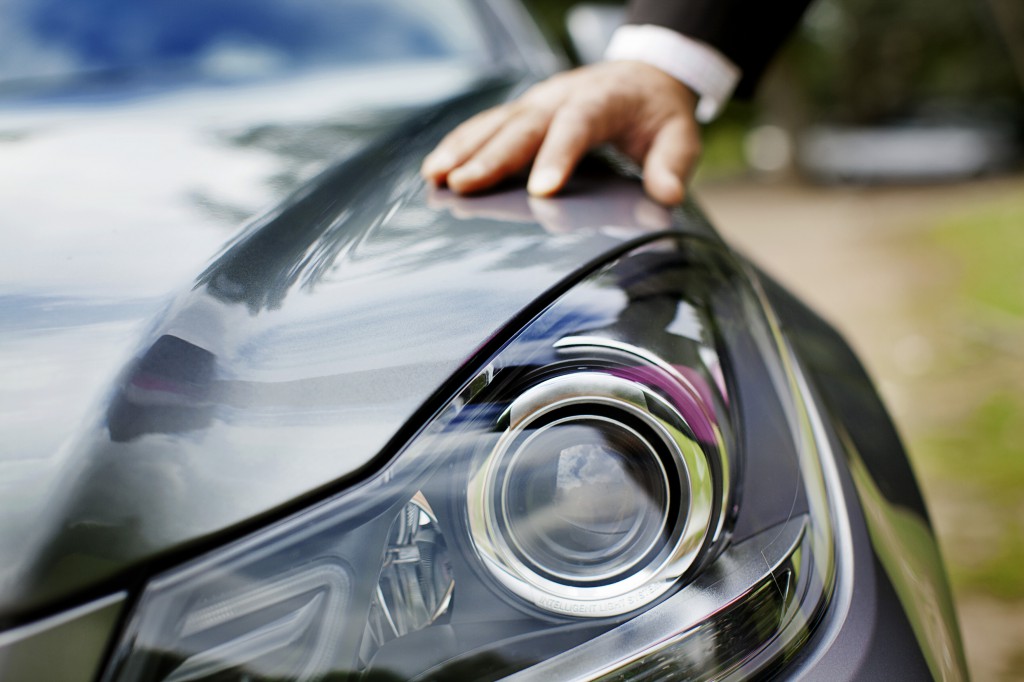 For most households, a new car is (after the house itself) the single most expensive item purchased. So it is not surprising that in the current financial climate EU sales should have fallen – in some cases, catastrophically. In Italy, for example, sales fell by very nearly 20% last year, while overall the new car market was down by more than 8%.

There is, however, one glaring exception. In 2012, the UK saw the largest rise in new car sales for more than a decade, up 5.3% on the previous year and returning to the level of 2008, the year of the global financial meltdown. Yet, although outside the Eurozone, British motorists are not notably better off than their Continental counterparts: the country has had a double-dip recession and there is no immediate sign of a return to growth.

Despite this, private buyers accounted for just under half of those 2.04 million sales; a rise of 12.9% during a period when even the German market fell by some 10%.

There may be a number of reasons for this anomaly. The temporary scrappage scheme brought in from 2009-10 led to a relative shortage (and higher prices) in the secondhand market, and a tightening in bank lending has made dealer financing an easier option for many buyers. There is, too, highly competitive pricing from many manufacturers, especially on cheaper models.

It is when you examine the kind of cars which are selling that the most important factor becomes evident, and it can be summed up in two words: fuel prices. In Britain, most of that is tax – the Office for Fair Trading recently concluded that, duty aside, UK fuel prices were roughly in line with the rest of Europe.

But the past year has seen swings of up to 10p a litre. In February alone there was a rise of 5ppl, the highest for a year; supermarket prices are up on average 3ppl on this time last year. Over the past five years, petrol prices are up 40ppl. And this despite a government freeze on the fuel duty escalator (though, barring a further freeze in tomorrow’s Budget, that resumes in September).

Small wonder, then, that the rise in new car sales in the UK is dominated by fuel economy. More than half the market – 55.4% – was in cars whose emissions met or improved on the target average limit set by the EU, while the number of cars sold whose output was low enough to escape Vehicle Excise Duty altogether more than doubled, to 8.2% of all new cars sold. Diesels accounted for just over half of all sales, while sales of alternative fuel vehicles – of which 85% were petrol/electric hybrids – increased by 9.4%, the highest-ever proportion.

Consumers’ environmentalism may play a part in these figures, but it is more likely that they reflect the cost benefits to customers, both at the pump and in the tax incentives greener, more economical cars offer buyers.

Forty per cent of UK motorists have reduced the amount they drive, and 20% taken steps to drive more economically. Manufacturers have responded to these priorities; the average fuel efficiency of family car has improved by 25% since the turn of the century. Even so, 6% of British drivers have given up their cars entirely because of rising costs. Those who cannot do without them, though, seem to have decided that their motoring future needs to be green – even if that’s mainly because it’s the colour of money.