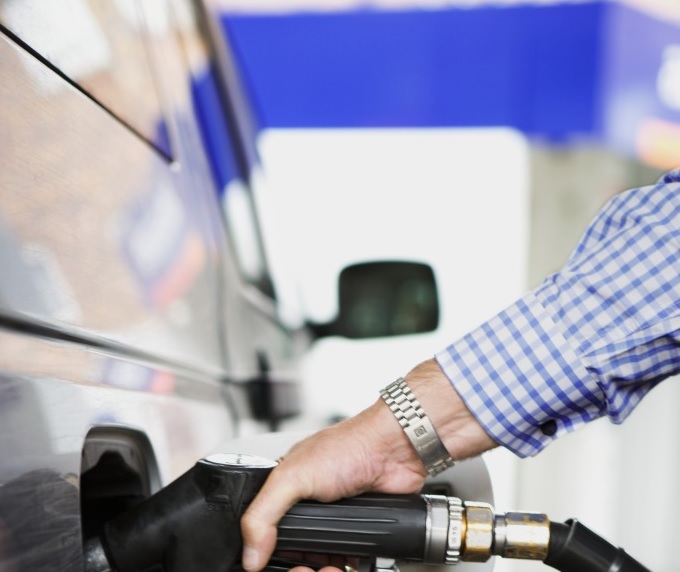 How to beat the diesel driver’s blues: AdBlue

Diesels are having a tough time at the moment, after a decade in which British drivers were actively encouraged to switch to them. Almost 10 million of them did, judging by the growth from 1.6 million ten years ago to around 11 million now.

Recently, however, the policy makers, media and regulatory bodies seem to have decided that they may have been a little hasty. The UK Supreme Court ordered the Government to tackle diesel emissions as a matter of urgency, since we haven’t yet met the EU requirements for 2010 – and, unless something radical happens, may not do so until 2030.

Meanwhile, The Sunday Times and The Sun decided diesel vehicles were “deadly” and launched campaigns against them. On some not very clear scientific basis, they were said to be responsible for eight per cent of deaths; Islington council, announcing additional charges on diesels, stretched the limits of believability further by claiming they contributed to 74% of the deaths in the borough.

No one disputes, however, that nitrous oxide emissions can be harmful, and that the increase in the ownership of diesel cars – a consequence, remember, of trying to reduce carbon emission from petrol vehicles – contributes to it, though HGVs, trains, heating systems and electricity generators are more significant offenders.

The good news for owners of diesel cars, however, is that many of these objections don’t apply to modern vehicles. To comply with Euro 6 standards, more and more diesels now incorporate Selective Catalytic Reduction (SCR) technology, which can not only reduce NOx emissions by as much as 90%, but can actually increase the fuel efficiency of the vehicle.

The wonder technology which manages this trade-off between performance, fuel economy and emissions is both tremendously effective and remarkably clever, so you may be thinking that it’s also incredibly complicated and difficult. You couldn’t be more wrong. In fact, it’s a piece of… Hang on. Let’s stop there, before things get too crude. And slightly inaccurate.

There’s no delicate way to say it, but the added ingredient which enables SCR to work is urea, a component obtained in years gone by from urine. But wait a moment. Long before diesel, urine was so useful that people (so to speak) held their noses and put it to work. Urea is exceptionally rich in nitrogen (and phosphorus and potassium) and has always been used as a fertiliser. Indeed, much of the 185 million tonnes or so of urea produced industrially each year is still used for that.

But before the Industrial Revolution times urine was collected for all sorts of other purposes, too, including tanning, fixing vegetable dyes, and as a cleaning agent. The Romans, revoltingly, used it to clean their teeth. During the First World War, soldiers cooled the Vickers Machine gun by urinating on the belt feed, to stop it jamming.

We’ve moved on since then, though, so you can relax. Thankfully, the stuff that will transform your car is no longer bottled at source, but synthesized entirely artificially. In fact, the discovery, in 1828, that urea could be made from inorganic materials was a significant milestone in chemistry, because it did for the notion of “vitalism”, which argued that some chemical processes were unique to living creatures. The chap responsible, Friedrich Wöhler, is still, for that reason, occasionally described as the “father of organic chemistry”.

The particular chemistry that urea performs when it’s used in a special tank with diesel engines is that it can neutralise NOx emissions before they leave the exhaust. A mix of urea and distilled water known commercially as DEF (diesel exhaust fluid), AdBlue or, in the case of Daimler’s selective catalytic reduction system, BlueTEC, creates, by hydrolysis, ammonia. The ammonia reacts with nitrogen oxide emissions and breaks down into nitrogen and water, which can be processed and released harmlessly by the catalytic converter.

The good news is that AdBlue is an efficient and straightforward technology, but there are a few things to bear in mind. Drivers need to keep an eye on the levels of AdBlue in their vehicle, and top it up every so often. How often this needs to be done, unsurprisingly, varies a little. Manufacturers tend to claim that replenishing AdBlue should typically coincide with servicing – about every 10,000 miles – but some drivers report that every six or seven thousand miles is typical.

An increasing number of service stations now stock AdBlue, though, and filling up the tank is as straightforward as adding oil or screenwash. Most vehicles fitted with the system will also have a warning light that alerts you when your car is running low. Many have a secondary warning, giving you an indication of remaining mileage, and a final alert, after which the vehicle may go into “limp mode” or be prevented from restarting after the ignition has been turned off. Those notifications are not because the engine can’t function without AdBlue, but because the catalytic converter will no longer keep emissions within safe limits. Since that makes your car illegal, it’s obviously important to keep an eye on it.

Despite its distasteful-sounding origins, AdBlue is a remarkably clever, and precise, scientific solution – literally, since the mix of urea to water needs to be exactly 32.5%. But with a car adapted to make use of it, you could drive past even The Sunday Times offices secure in the knowledge that you’re not just squeaky clean on the emissions front, but may actually be getting improved performance and fuel economy too. 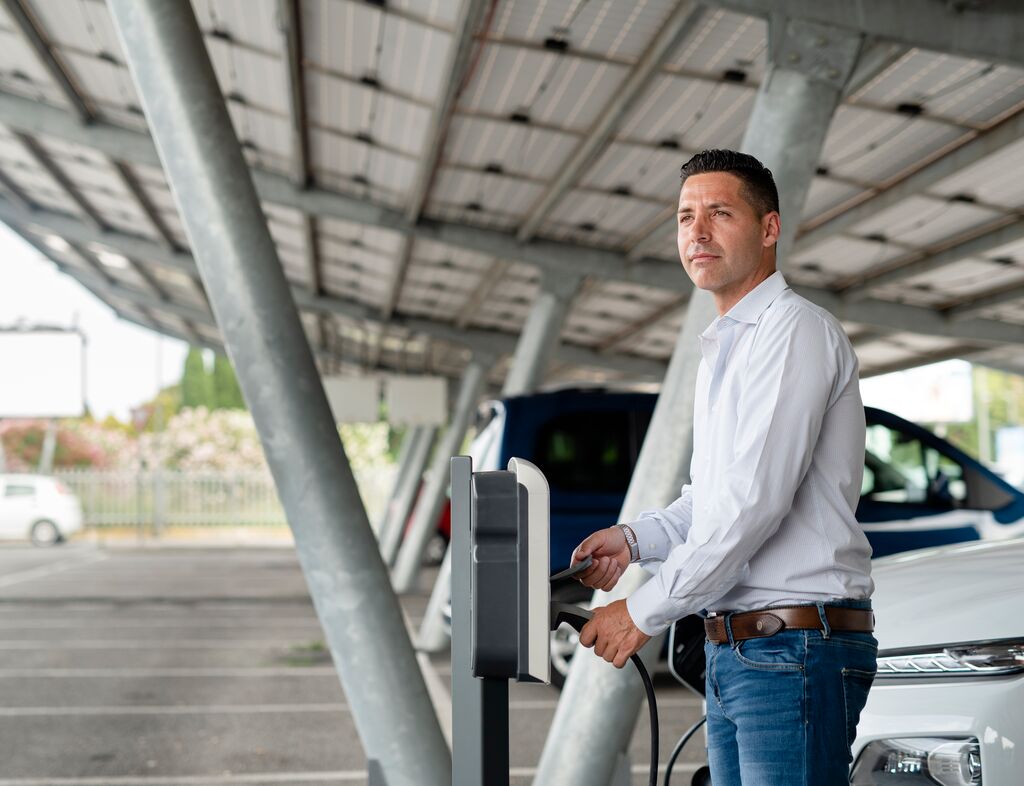