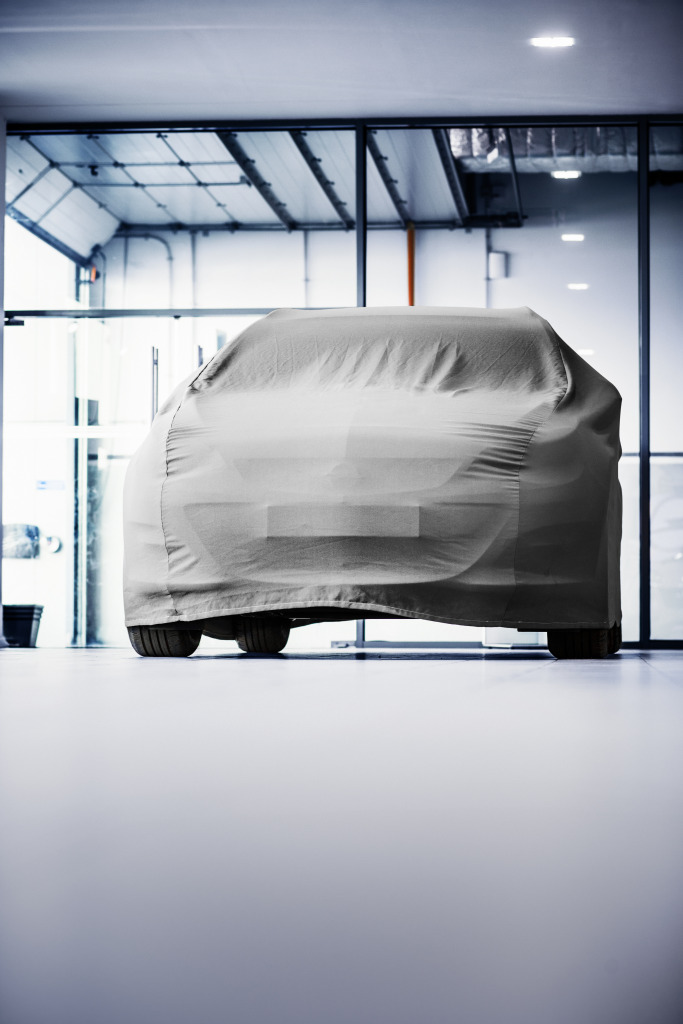 What exactly is that new car smell?

Aaah.. new car smell. We all know what it is, that plasticky tang that wafts into your nostrils as you climb into a freshly made motor. It’s so familiar that it even has its own Wikipedia page. It probably has a Twitter account with a million followers, too.

But do you know what new car smell really is? I mean, you can probably guess that it’s various chemicals hanging on from the manufacturing stage, but what are those chemicals exactly? An answer comes in the form of this study by Santford V. Overton & John J. Manura. It identified dozens of volatile organic compounds (VOCs) in the air of a new 1995 Lincoln Continental, including htmahexamethyl-cyclotrisiloxane and decamethyl-cyclopentasiloxane. It sure is a mouthful to describe what comes in a mouthful of air.

Most of these VOCs are emitted by – or, to use the scientific terminology, they’re the “outgassing” of – the car’s interior materials, such as its plastics and its adhesives. The Overton and Manura study found that they were more prevalent in hotter temperatures, but also declined over time; which is why we’re talking about “new car smell” and not “old car smell”.

So now you know what new car smell is – or at least you know what it was for a 1995 Lincoln Continental. Because this scent depends on the chemical composition of the car in question, it should change between different cars. In fact, in 2012, the Ecology Center went so far as to analyse the VOCs emitted by various models of automobile, and then ranked the models according to their toxicity. The Honda Civic performed well, thanks to “PVC reduction efforts”.

Ah, yes, that little word “toxicity”. The thing about new car smell, and the VOCs that contribute to it, is that it may not be very healthy. Many of the chemicals swilling about in our cars are air-pollutants and not ideal for human consumption, which is why many manufacturers are working to curtail them. This AOL Autos interview gives some insight into the work of one of Ford’s “smell jurors”. Apparently, their job is to “try to eliminate any odours” – and that means selecting less and less noxious materials.

All of which means that the “new car smell” Wikipedia page may soon be nothing more than a historical record. But if you can’t live without that familiar tang, then fear not: there are plenty of air fresheners that claim to replicate it.