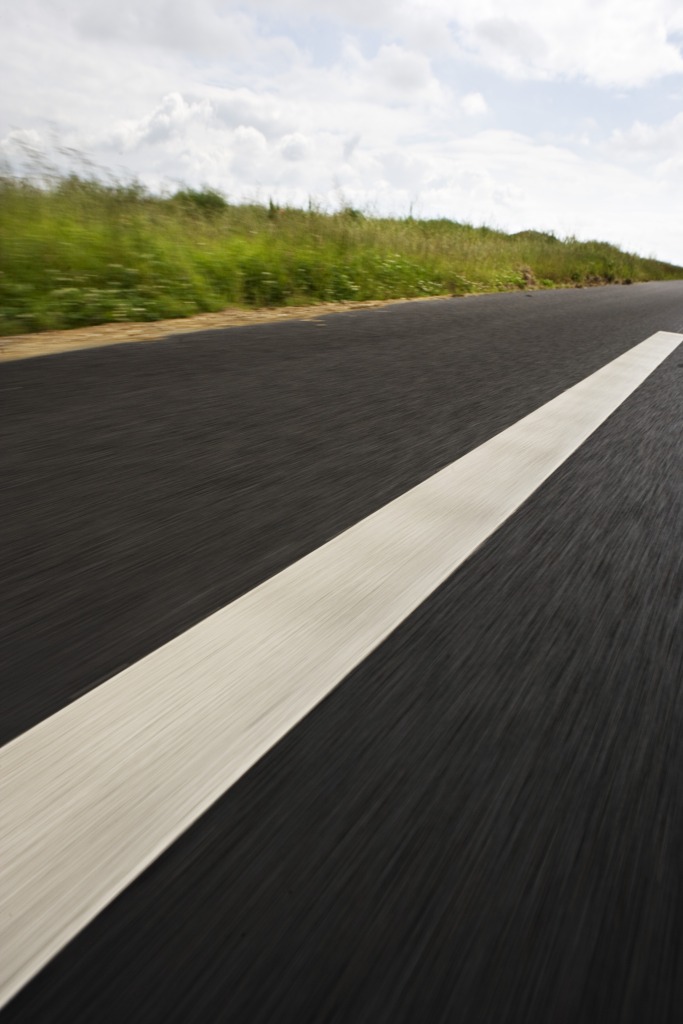 Is there no end to roads?

There has been some surprise, and complaint, from environmental groups that the Department for Transport has ruled out any consideration of emissions in its plans to expand road provision. The UK Government appears to believe that improvements in engine efficiency will enable them to maintain their targets for emissions reduction, even though road traffic accounts for around a fifth of the country’s total greenhouse gas output.

Remarkable reductions in emissions from conventional vehicles in recent years, and the development of hybrid and electric cars may even mean that they prove to be correct, though most observers think the current projections are optimistic.

The strangest bit about their projections, however, is not just their assumption that cars will become greener, but that there will inevitably be more of them. But a study reported by the OECD found that car ownership amongst young people is falling in the UK, Germany, Norway and the USA.

Until now, the assumption that car ownership and use will do nothing but increase has been fairly well founded. A century ago, very few people owned a car; by the end of last year, British households with only one car were a minority. Of families which owned a car at all, 47% had two, 16% had three and more than two million of them had four. In 2012, a separate Department of Transport study found that only a quarter of households were without a car (down from 30% in 1995/7).

Even so, are governments right to assume that the growth in car ownership and use is inexorable – which currently seems to be their default position? There are several difficulties. One is that government departments have a tendency to assume that their areas of responsibility will continue to grow: the Home Office, for example, has historically worked on the assumption that crime will always go up – even when the evidence (and their own boast) was that it was falling.

Another is that it is usually difficult, if not impossible, to say what might have been after a particular course of action has been decided on. If traffic flow remains the same, or increases, after a road has been improved and given additional capacity, does it indicate that it would have been much worse without the improvements, which are therefore proven necessary? Or does it suggest that more traffic is attracted by better roads?

And those two arguments take account only road use: the Department for Transport has to deal with all sorts of ways of getting around. As the comedy Yes, Minister (which probably popularised the phrase “integrated transport” in the episode “The Bed of Nails”) pointed out, the impact each of those sectors has on the others is seldom thoroughly considered. Indeed, those who look after each of them may regard the others as the competition

The current government’s claims for the increased capacity offered by HS2, for instance, do not seem to have affected its view of whether that will reduce demands on the road.

And yet there are plenty of indications that models of car ownership and road use are changing significantly. It is not merely that younger people are less likely to own a car, or to choose rental, leasing or car-pooling services like Uber. The number of Americans without driver licenses has risen for every age group under 50 since 1983.

And older drivers are travelling fewer miles, according to the OECD’s summary, while environmental considerations, the overwhelming urbanisation which is a factor in population growth, and the rise of the digital economy, which reduces the need for physical movement, all have potentially enormous consequences. A century of assuming more and more people will have cars, with all that implies for transport policy and road-building, may be at an end.