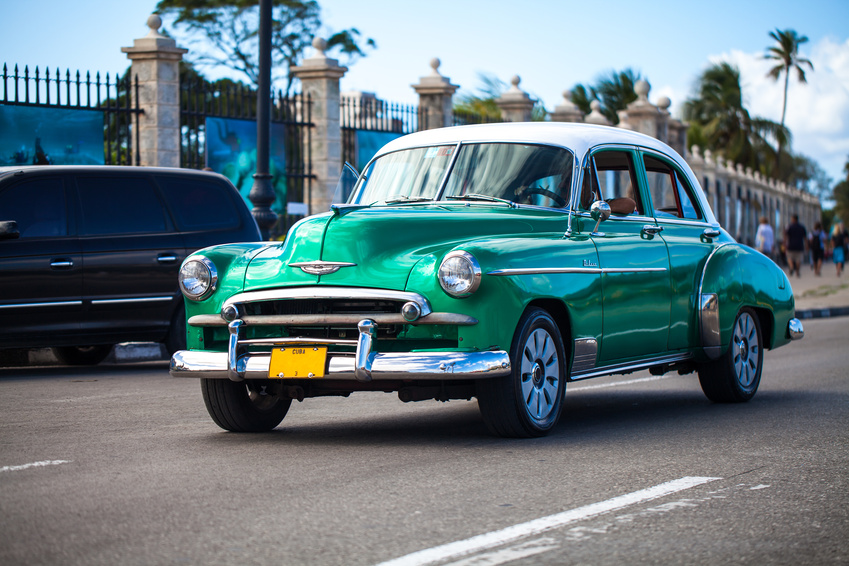 The last of these, of course, is because of the second last, but the superannuated Oldsmobiles and Cadillacs from the 1950s which still dominate the island’s roads have become a sort of tourist attraction in their own right. They also suggest that Cuba, though it may have a shaky track record on economics or human rights, is pretty good at turning out ingenious mechanics.

But now ordinary Cubans are able to buy new motor cars, something which was previously possible only if you received special permission from the government, and was largely restricted to those who had worked abroad and brought in hard currency. At least, in theory they can now buy cars. The fly in the ointment is that they are among the most expensive cars in the world.

Last week, the BBC reported that a new Peugeot 508 estate was on sale in Havana for £160,000, which is about eight times the price it would cost in Britain; though even that comparison actually minimises the real gap for ordinary citizens, since the average Cuban wage is about £12 a month.

It’s surprisingly difficult to establish which are the most expensive places to buy and run a car, since there are so many factors to be taken into account beside the headline price of the vehicle. A thoroughly unscientific list produced last year by an American motoring website, for example, put Cuba as only the 10th priciest place to buy a car, with Singapore taking the top spot. And Denmark, for example, has a 180% tax on imported cars – which, for them, effectively means all cars.

But then, Singapore’s citizens also need to purchase a 10-year Certificate of Entitlement before they can even buy a car, which for top-end models cost $92,901 last year (about £44,000), though the price fell in the latest open bidding round last week. Singapore has road pricing and other substantial costs, but its population is considerably richer than Cuba’s, and even with the huge sums involved, manages to have 12 cars per 100 people – not bad when you consider the population is almost 5.5 million on an island the size of the Isle of Wight.

The cost of running a car may, in any case, be just as significant as the initial purchase price, which led the Daily Mail to conclude recently that Britain was the most expensive place to run a car.

Fuel prices, unsurprisingly, were the most significant element in this. Second-hand cars are actually relatively cheap in the UK, though the cost of insurance, particularly for young and inexperienced drivers, can easily amount to more than the value of the car. The Economist, in a survey of major cities, concluded that London’s drivers didn’t come off too badly, especially when compared with Shanghai (the most expensive city in their study), with Sao Paolo and Delhi in the second and third spots.

All this suggests that the Cuban motorists may not actually be as badly off as they think with their jerry-rigged pre-Revolutionary vehicles, which at least look cool. But if you find the comparisons too complicated, and the amount of money too depressing, you could always consider moving to the Channel Island of Sark, where motor vehicles – other than tractors – are banned altogether.