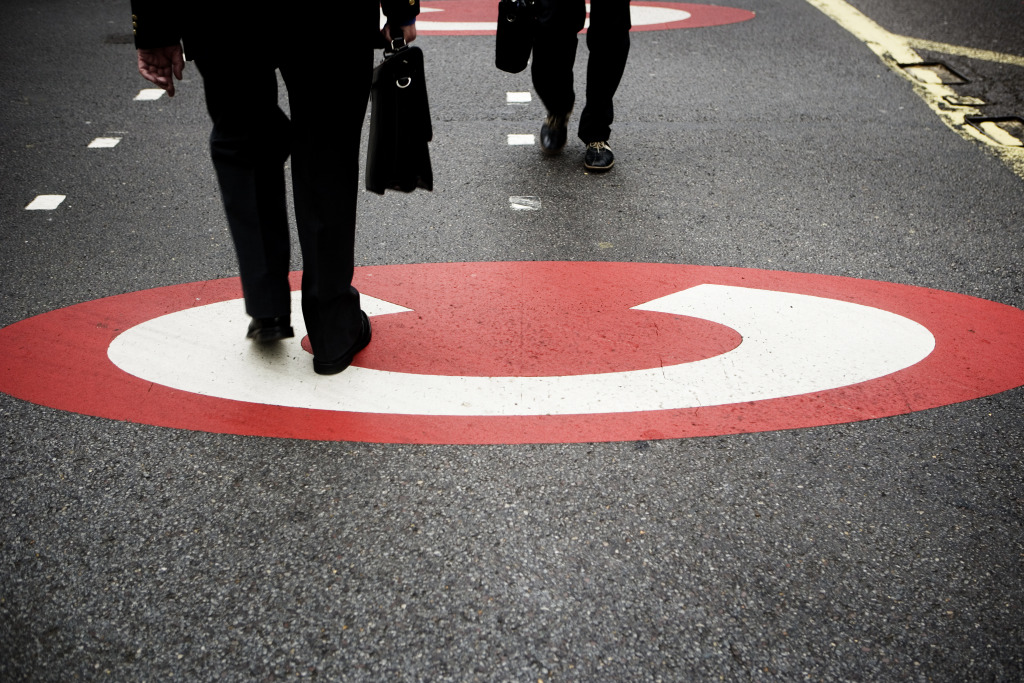 “Courageous” was the word that Sir Humphrey Appleby always used when he wanted Jim Hacker to change his mind. “Very courageous decision,” the smooth civil servant would purr in Yes Prime Minister and instantly, panic would form on Paul Eddington’s face. Politicians hate to be courageous. Courage sometimes backfires.

In 2000, Ken Livingstone took the courageous decision when running for Mayor of London of adopting a platform of charging cars to drive in the centre of the city. Ten years ago, that decision was implemented with the launch of the congestion charging zone and, while Red Ken had many flaws as a politician, he deserves praise for seizing a nettle that so many had avoided.

Transport policy can move at glacial speeds. Crossrail, the new London train line connecting Essex and Berkshire, will finally open in 2015, 74 years after someone first made the suggestion and 41 years after the word “Crossrail” was first used in connection with it. So, the idea of charging motorists to drive in London had been around since the 1960s. Understandably, it took politicians a few decades to find their courage.

Ten years after the congestion charging zone was introduced, and once the Western extension was wisely axed because of the impact on business, the congestion charge is a dead political issue. There was no mention of it in the 2012 mayoral election. The term “congestion tax”, unlike poll tax and bedroom tax, never caught on and while motorists may grumble about being unwittingly caught by a camera, generally it has been accepted, as much a part of life in Central London as pigeons.

To some extent this is because the percentage of Londoners who want to drive in the centre is fairly small, but it is also because the scheme is perceived to be working and there are enough options for not paying the charge. These two goals must never be forgotten when considering any form of road pricing.

In fact, congestion levels in Central London remain pretty poor. While there was an 18 per cent reduction over the first four years of the charge, a lot of that has since been erased by “road space reallocation” (more bus lanes, cycle lanes and pedestrianisation) so it can feel that you are still moving far too slowly for your tenner. Furthermore, a third of traffic does not need to pay the charge (taxis etc) and the population of London has also increased. But the charge has kept the expected increase as a result of all this down.

The main consequence of the congestion charge was to change road-users’ behaviour, with motorists and businesses deciding whether to pay to drive in London in the form of money (coughing up a tenner) or time (using the more congested ring-roads to get round the zone). They also had the option of using public transport instead or altering the times at which they drove in Central London, with the charge applying from 7am-6pm. Not everyone can change their behaviour in this way, of course, but enough can do to make a difference. Above all, though, Londoners do not feel ripped off.

Now is the time for more political courage and to look at innovative forms of road-pricing elsewhere. There are already plans to charge vehicles for driving through the Blackwall Tunnel to the east of London, where traffic in rush hour is often horrendous, in order to fund the £600 million cost of a new Thames crossing in nearby Silvertown.

A consultation on the proposal ended in February and a newspaper survey in May of 2,000 locals found that 75 per cent wanted a new tunnel, with 35 per cent happy for it to be paid for with a charge on the Blackwall Tunnel. That is a surprisingly large body of support for a new road-user fee and shows, perhaps, how bad congestion through the tunnel has become.

But that support will only hold — and grow — if people are given a reasonable chance to avoid the charge without clogging up the surrounding routes (perhaps it should only apply between, say, 8-10am and 4-6pm) and if its introduction is coupled with an immediate and apparent start of work on the new crossing. People will stomach road-pricing but only if they feel they are not being taken for a ride.