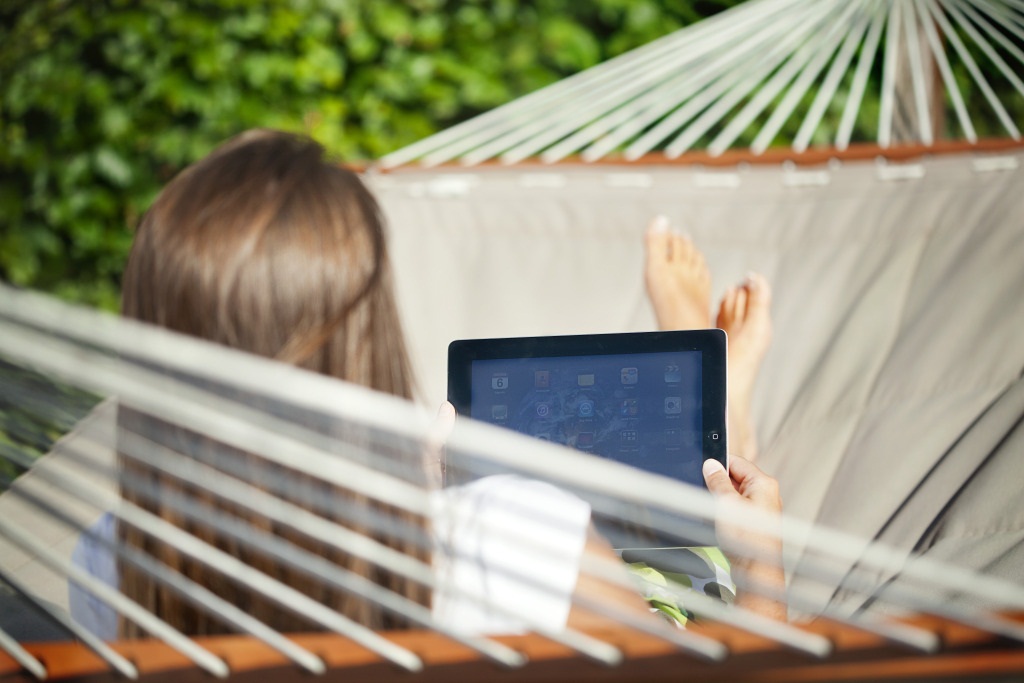 Thanks to the films, James Bond is now chiefly associated with Aston Martins, but, when he made his debut in Casino Royale, he drove a Bentley. It was, Fleming wrote, “his only personal hobby. One of the last of the 4 1/2-litre Bentleys with the supercharger by Amherst Villiers, he had bought it almost new in 1933 and had kept it in careful storage through the war. It was still serviced every year, and, in London, a former Bentley mechanic , who worked in a  garage near Bond’s Chelsea flat, tended it with  jealous care. Bond drove it hard and well and with an almost sensual pleasure. It was a battleship-grey convertible coupe, which really did convert, and it was capable of touring at ninety with thirty miles an hour in reserve…”

It’s not long before he needs that reserve power, when he chases “a beetle-browed Citroen” carrying off the girl assigned to him. (She’s a baddy really, as it turns out, “working for Redland”.)

“On straight stretches, the Amherst Villiers supercharger dug spurs into the Bentley’s twenty-five horses and the engine sent a high-pitched scream of pain into the night. Then the revolutions mounted until he was past 110 and on through the 120 m.p.h. mark on the speedometer…”

Those were the days. It’s right that Bond should have been driving a car from the Thirties (though he can have been little more than a boy when he bought the powerful Bentley in 1933) for the inter-war years were surely the Golden Age of motoring – in literature anyway – especially on the long, straight, empty, but dusty, poplar-lined roads of France.

It was the time when Dornford Yates’s Clubland heroes were dashing about the Continent in their Rolls-Royces meting out what they considered to be summary justice to foreign malefactors (usually Germans) and low-born English criminals. There were always servants to hand to clean and polish the cars, sometimes in the interval between hanging miscreants. The servants, like Bond’s former Bentley mechanic, took a jealous pride in keeping the Rolls in tip-top condition. Ah style!

Anyone who looks back to these motoring days with nostalgia should get hold of a new English translation of Michel Deon’s novel Le Jeune Homme Vert – The Foundling Boy in Julian Evans’s excellent translation, published by Gallic, a snip at £9.99. It’s full of fine cars.

Antoine du Courseau, the employer of the Foundling Boy’s foster-parents, a minor French aristocrat, veteran of the 1914-18 war, easily bored, at odds with his wife, has the habit of dashing off from their château in Normandy to the South of France in his Bugatti.

“At petrol depots he stopped to stretch his legs and answer the questions of mechanics who walked respectfully round the car examining it. The same model, a Type 22 driven by Louis Charavel, had recently won the Boulogne Grand Prix, and the automotive world was  beginning to talk about Ettore Bugatti, and his little racing cars that were beginning to eat away at the supremacy of the monsters made by Delage, Sunbeam, Peugeot and Fiat.”

This is 1920, two or three years before W.O. Bentley entered the scene. Ettore Bugatti himself took a somewhat scornful view of Bentley’s cars. He called one of them – but I forget which – “le camion le plus vite du monde”: “the world’s fastest lorry”. Antoine himself is devoted to his Bugatti, which, rather like Bond, he treats as if it was a horse capable of taking the road at the gallop. He visits Bugatti himself at Molsheim every year to buy the latest model and refuses to allow his wife’s Ford to share a garage with his thoroughbred.

There are many other cars in the novel, the most glamorous a yellow Hispano-Suiza, owned by an Egyptian prince and driven by his black chauffeur. Then there is a little Mathis, perhaps the Baby or Babylette, which can scarcely do more than forty. Jean, the Foundling Boy, gets a lift in it when hitch-hiking north. The driver, Constantin Palfy, who appears to be a priest, is in fact an agreeable conman.

“an agile, sparkling car which stayed glued to the road as if by instinct. Palfy nevertheless affected to consider it merely an amusing toy for the nouveaux riches. His taste was for English cars, and when in Rouen he saw, left for a moment by its owner, a majestic black and chrome Bentley with white-walled tyres, his hand flew to his heart… “I must have that Bentley,’ ”

Admittedly, in his opinion, a Rolls would be preferable, being “the most beautiful outward sign of wealth that can be imagined”. But a Rolls is just too conspicuous, and anyway, it’s a Bentley that is available. Actually, this being 1936, I assume it’s what was then sometimes known as a Rolls-Bentley, one of the cars made by Rolls-Royce when they took over the firm when W.O. Bentley went bust.

Be that as it may, Palfy takes the car, and later they drive to a very expensive Michelin-star restaurant for lunch. Palfy pays by a cheque drawn on an English bank and when Jean, by now wise to his ways, asks him how he came by it, replies that he found it in the glove compartment of the Bentley. Passing on a piece of useful information, he says, “There usually is one in that sort of car. If there weren’t it wouldn’t be much fun borrowing them.” Later they exchange it for a Citroen Traction Avant, and so the Foundling Boy gets home safely.

Happy days. Anyone with a taste for the inter-war years and classic cars will delight in The Foundling Boy. There are other reasons to do so, but these will do for a start.

Guest Blog Contributor Allan Massie CBE is a Scottish writer who has published nearly 30 books, including a sequence of novels set in ancient Rome. His non-fiction works range from a study of Byron’s travels to a celebration of Scottish rugby. He has been a political columnist for The Scotsman, The Sunday Times and The Daily Telegraph and writes a literary column for The Spectator.