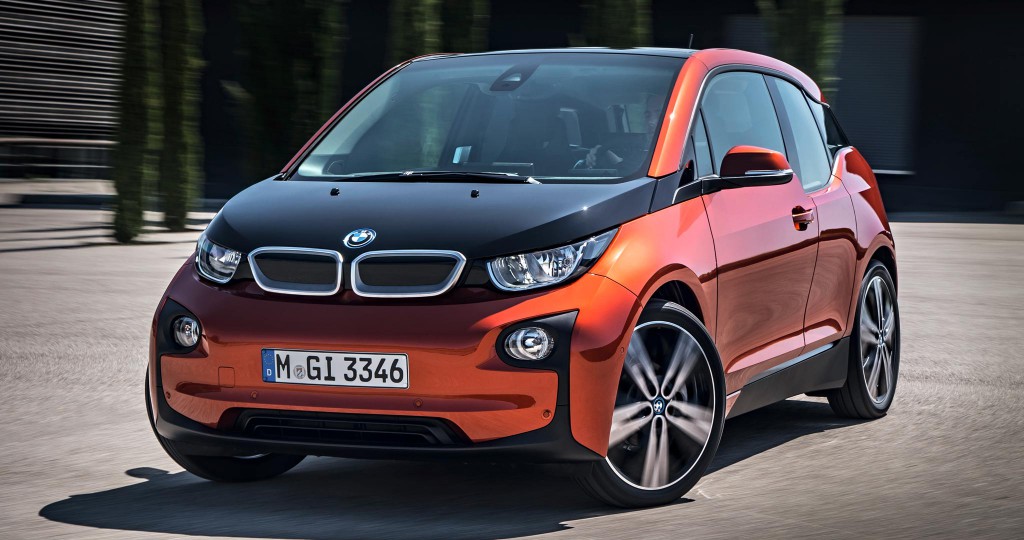 Beauty is in the eye of the beholder.

What’s that monstrosity, you ask? Why, it’s this year’s BMW SUV. Or perhaps you’d prefer Bentley’s version, due in 2016, according to autoexpress.co.uk.

Beauty is in the eye of the beholder, they say. So it’s just possible someone might find these cars attractive – if you could find a beholder who has glaucoma, cataracts and a blindfold, and make sure that it’s pitch dark. And put a tarpaulin over the car first.

If, however, you have eyesight which allows you to drive legally, or make out an elephant in an average-sized room, you may be wondering what possessed two manufacturers with a long and previously unsullied reputation for classy luxury cars to turn out such hideous vehicles.

The answer is one word: China. As LeasePlan’s report on The Future of Mobility puts it: “China’s tastes as a country will directly affect the kind of products car manufacturers offer the rest of the world; in fact, they already have.”

For several years now, China’s growth has been perhaps the most significant factor in the automotive sector. The country is now the world’s largest car market by volume, having overtaken the USA in 2009 and the EU in 2012 and, despite some slowing, is still predicted to grow by eight to 10 per cent year on year.

Yet, as a report in The Economist  last year pointed out, most analysts don’t expect Chinese manufacturers to be capable of making a “globally competitive” luxury car in the near future. But in the luxury car sector, China has seen growth of 36 per cent in the last decade alone, and the country is already the second-biggest market (after the US).

This represents a huge opportunity for Western manufacturers, especially since it is estimated that by 2020 (when it is anticipated China will overtake the US in luxury car sales) most of that business will come from the emerging Chinese middle classes. Previously, sales of top-end cars were largely confined to state officials; within the next few years, nine out of ten will be to private individuals.

Premium manufacturers, taking their cue from the priorities of those customers, have been restyling their vehicles to place more emphasis on 4×4 vehicles and SUVs and, in particular, responding to the perception amongst many Chinese buyers that size indicates prestige.

At the same time some historic European brands, including MG Rover, Saab and Volvo, are now owned by Chinese interests and developing concepts which are intended to appeal to buyers in both the East and West. Others, such as VW, Citroën and Peugeot, have been keen to capitalise on the Chinese perception of them as luxury brands, specifically designing their products for that market.

Whether Western consumers like it or not, the sheer size of the market in China will inevitably ensure that the preferences of Chinese consumers will influence the design of cars sold in the rest of the world – whether they are manufactured by Chinese firms or by established Western manufacturers.

There are, after all, precedents for this kind of influence on European and American tastes; both chop suey and the fortune cookie were popularised, and perhaps invented, in San Francisco, and the blue and white willow pattern on China plates imported in the 17th and 18th centuries soon became characteristic of Delftware, the pottery produced in the Netherlands.

It won’t even need Chinese manufacturers to alter the look of what car buyers in the West will be offered; Western firms are already responding to the growth in the Chinese market. In any case, as this blog for the China Daily Forum points out, many of those firms don’t exactly have an unblemished track record when it comes to turning out eyesores.