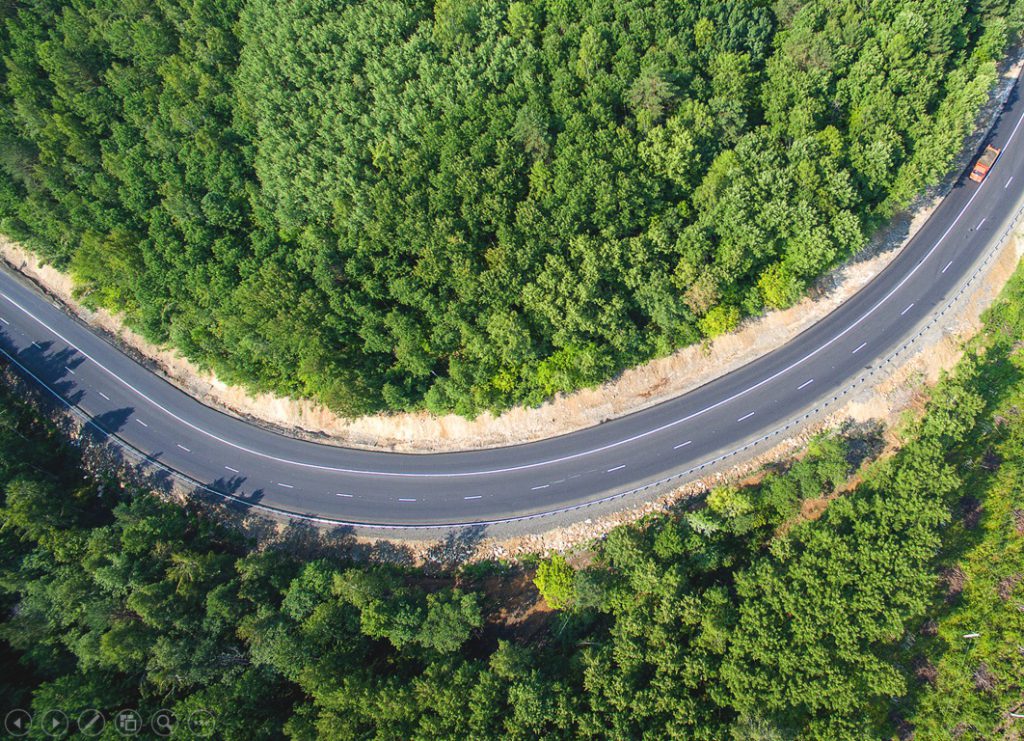 After last year, we know what to expect from Philip Hammond’s new Spring Statements. They are much shorter than the Budgets that now take place in autumn, and don’t have room for many policies. They do, however, contain updated forecasts for the economy and the public finances – as well as some other things that are relevant to fleet professionals. Here are the five key points that we’ve picked out from Spring Statement 2019:

The Chancellor began his speech by blustering that, taken together, the Office for Budget Responsibility (OBR)’s growth forecasts for the next five years are higher than those issued at the time of last year’s Autumn Budget – even despite the uncertainty caused by the Brexit process.

However, this claim needs putting into context. Taken by itself, the new growth forecast for 2019 (1.2%) is markedly lower than the one published in autumn (1.6%), while the improvements in subsequent years are almost negligible. As our chart shows, the economy is still expected to grow by around 1.5% in every year from 2020 until the end of the forecast period, which is significantly below the 2.2% average achieved across the previous 20 years.

While the economic outlook didn’t really get any brighter, the new fiscal forecasts were a little better than those issued alongside the Autumn Budget. Government borrowing in 2019-20 is now expected to total £29.3 billion, which is £2.5 billion lower than previously thought. It’s then forecast to fall steadily, to £13.5 billion in 2023-24, the lowest level since 2001-02.

Does this mean that Hammond is on track to meet his main fiscal target, which is to eradicate the deficit entirely in 2025-26? The OBR’s forecasts don’t yet reach that far, although they do note that the target ‘looks challenging’, particularly given the upwards pressure on government spending that’s exerted by an ageing population.

For the past couple of years, the main rate of inflation has been above the Bank of England’s target of 2% – meaning that prices have been rising relatively quickly. However, the OBR now expects inflation to settle back to 2.1% in 2019, before sticking around the 2% level for the following four years.

What’s more, the OBR forecasts that average earnings will grow by around 3% in each of the next five years – meaning that incomes are set to rise faster than prices. That would help families to get through the uncertainty caused by the Brexit process.

The Spring Statement isn’t really a time for big announcements – although, as we noted in our preview post, there were still a few announcements which motorists might have expected. These included confirmation of the new system of Vehicle Excise Duty (VED) for vans, as well as the outcome of the Government’s review into the effect of the new WLTP emissions tests on vehicle taxes.

However, none of these announcements were made. In the Written Ministerial Statement (WMS) that accompanied the Spring Statement, Hammond says that the WLTP review will be published ‘in the coming months’. The new VED rates for vans will presumably be revealed within a similar timeframe.

Of course, there is something else that wasn’t revealed in the Spring Statement: the rates of Company Car Tax (CCT) for 2021-22 and beyond. In truth, we didn’t really expect these today – they are more likely to feature in the draft Finance Bill, expected in the summer. However, this doesn’t erase the fact that those rates should have been published years ago – all the while keeping fleets and their drivers in the dark.

5. The future of mobility

The WMS also previewed another document that will be published in the coming months – entitled ‘Future of Mobility: Urban Strategy’. We don’t yet know much about this document’s contents, although it is said to explain ‘the government’s approach to putting the UK at the forefront of mobility, and responding to the significant changes taking place in transport technology – such as the growth in electric vehicles, the development of self-driving vehicles and advances in data and internet connectivity’. Given our own focus at LeasePlan on What’s Next, we look forward to reading it.

Detailed analysis on the most important policies and economic forecasts for fleets is free to download in the Fleet Managers Guide to the Spring Statement published on 14th March 2019.