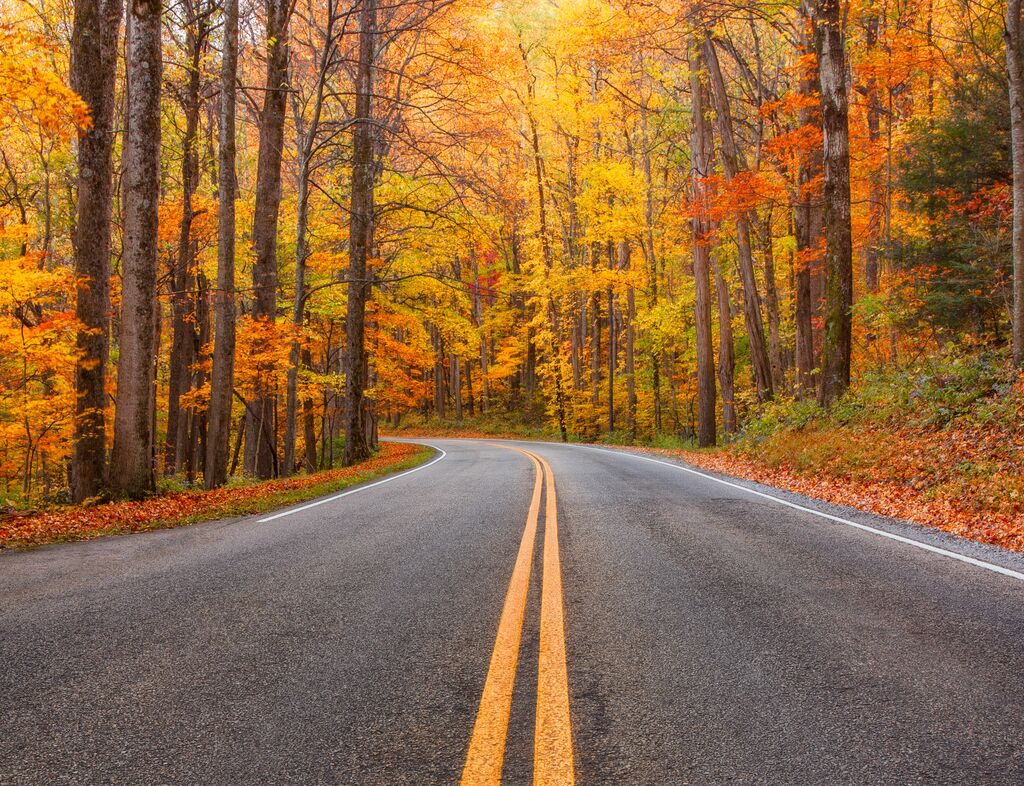 Budgets don’t quite feel the same these days. So many major fiscal announcements have been made outside of Budgets during the past two years – from furlough schemes to the recent Health and Social Care Levy – that the Chancellor’s big red books seem slighter slimmer.

But we shouldn’t make the mistake of assuming that next week’s Budget, which takes place on Wednesday 27th October, will be insignificant. In fact, from a fleet perspective, there’s a chance – albeit just a chance – that it will be very significant indeed.

To begin with, we’re still waiting on the government to start moving on a number of motoring-related policies that it has hinted at in the past. At last year’s Spring Budget, for example, Rishi Sunak called for evidence on how the government “can use VED to further encourage the uptake of zero and ultra-low emission cars”. In 2018, the then-Chancellor, Philip Hammond, launched a similar consultation period for vans. Neither of these processes have yet yielded any actual legislation.

There have been other, more recent consultations, too. As part of a package of documents under the headline of Decarbonising Transport, the government announced a series of consultation periods in the summer – including on the possibility of a ‘ZEV mandate’ (i.e. a requirement on manufacturers to sell a certain percentage of zero-emission vehicles each year) and on which new hybrids should still be available for sale after 2030.

It’s probably too soon for some of these policy reviews to reach conclusions. But the point remains: there’s a lot of potential legislation just simmering in the background at the moment. Next week’s Budget is at least an opportunity for the government to provide some answers.

There is, of course, a big reason why the government is doing so much thinking: as a country, we’re partway through one of the biggest shifts in motoring history, away from fossil-fuelled vehicles and towards electric ones. For years now, successive Chancellors have simply been eager to encourage that shift – hence the grants and favourable tax rates that are available for EVs – but there are signs that Rishi Sunak is going to have to start making some more difficult choices.

Consider, for example, the report published by the Tony Blair Institute at the end of August, which suggested that, thanks mostly to falling Fuel Duty revenues caused by the shift to electric, the Exchequer stands to lose £30 billion by 2040. In response, a spokesman for Boris Johnson said: “We need to ensure that the tax system encourages the uptake of electric vehicles and that revenue from motoring taxes keeps pace with that change. We will set out our further plans in due course.”

Again, this Budget might be to early for those “further plans” – which could include measures such as Road Pricing – to be confirmed. But it might not be too early for Rishi Sunak to set those plans in motion, perhaps by announcing yet another consultation or by introducing a smaller piece of signalling legislation.

What else might be in the Budget? The following financial year’s tax rates, such as Fuel Duty and VED, tend to be announced in the Spring Budget, but it will still be worth keeping an eye out for the rates of Company Car Tax for 2025-26 and beyond.

And, as for any other announcements, LeasePlan will be watching the Chancellor’s speech next week and then sifting through the actual Budget when it’s published soon after. Stay tuned for a summary of what it contains for fleets and motorists. Like we said, there’s a chance it could be a significant one.